In a bid to ensure operational efficiency of troops, the Indian Army has completed the establishment of habitat facilities for all troops deployed in Ladakh

In a bid to ensure operational efficiency of troops during winters, the Indian Army has completed the establishment of habitat facilities for all troops deployed in the Ladakh sector.

Apart from the smart camps with integrated facilities which have been built over the years, additional state of the art habitat with integrated arrangements for electricity, water, heating facilities, health and hygiene have been recently installed to accommodate the troops. 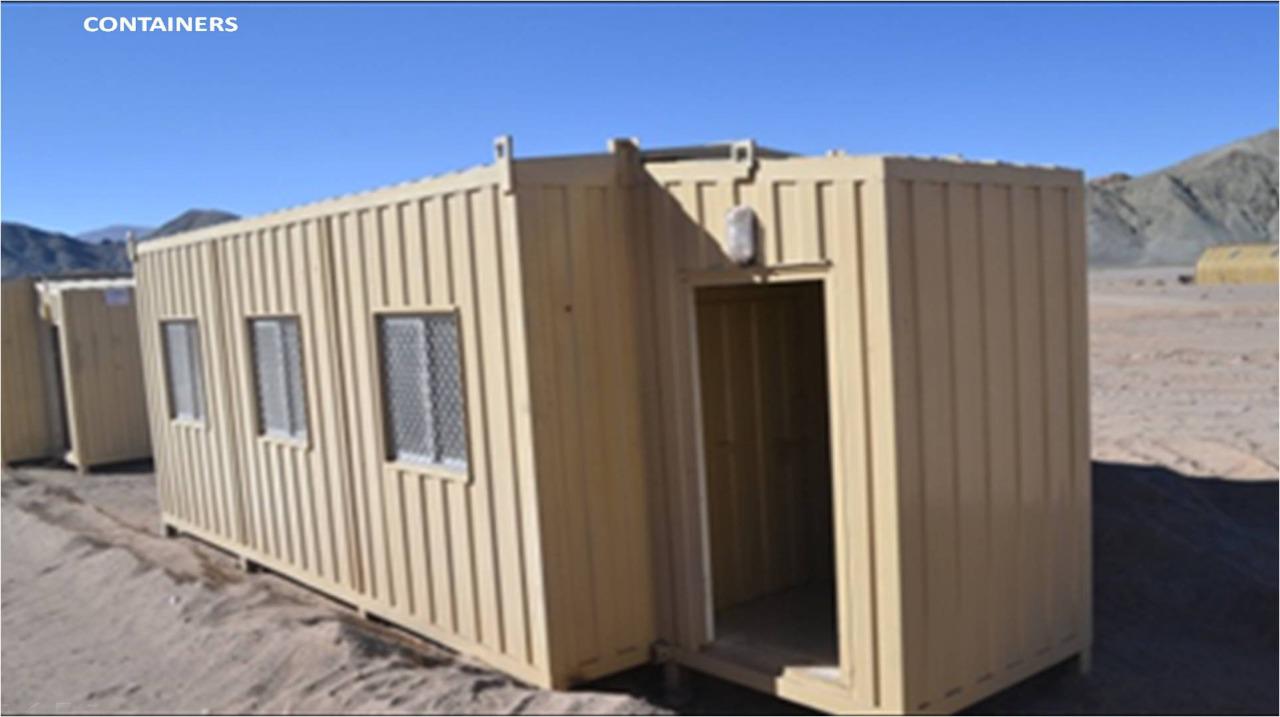 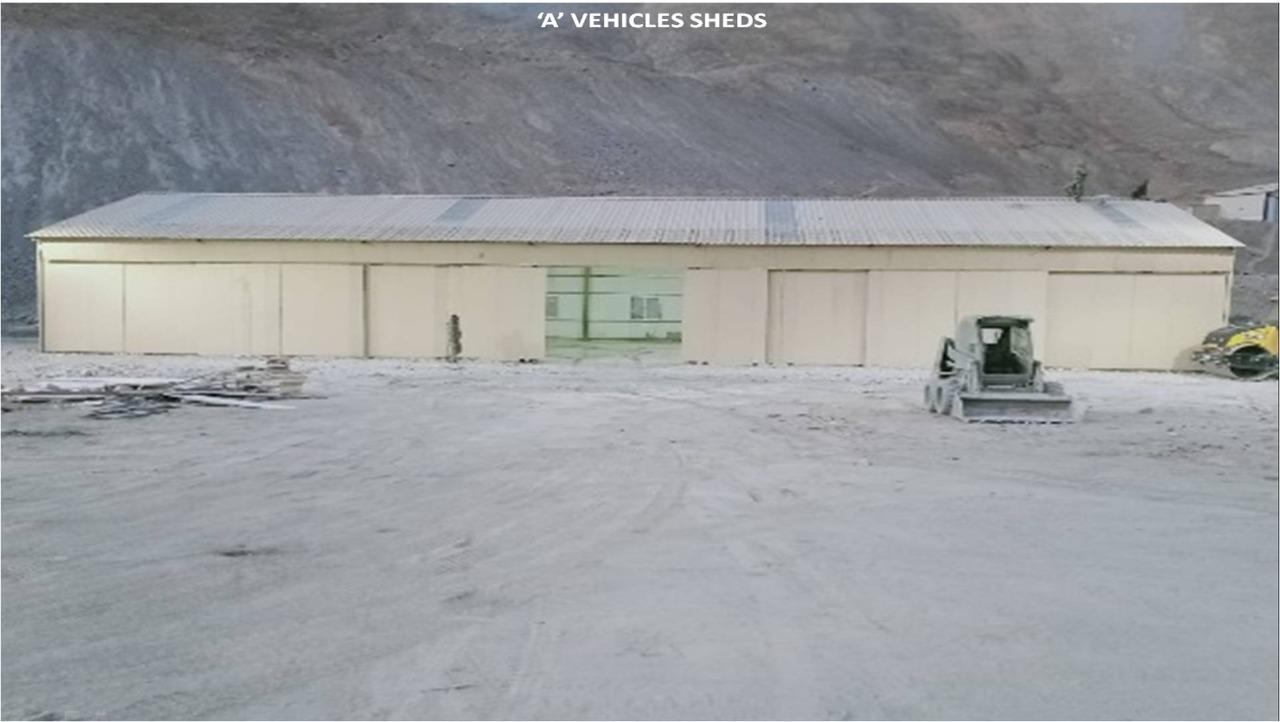 Altitudes in Ladakh range from High to Super High, in the areas experiencing up to 40 feet of snowfall, after the month of November. Coupled with the wind chill factor, temperatures dip to minus 30 to 40 degrees in the region. This also affects the roads for a brief period of time. 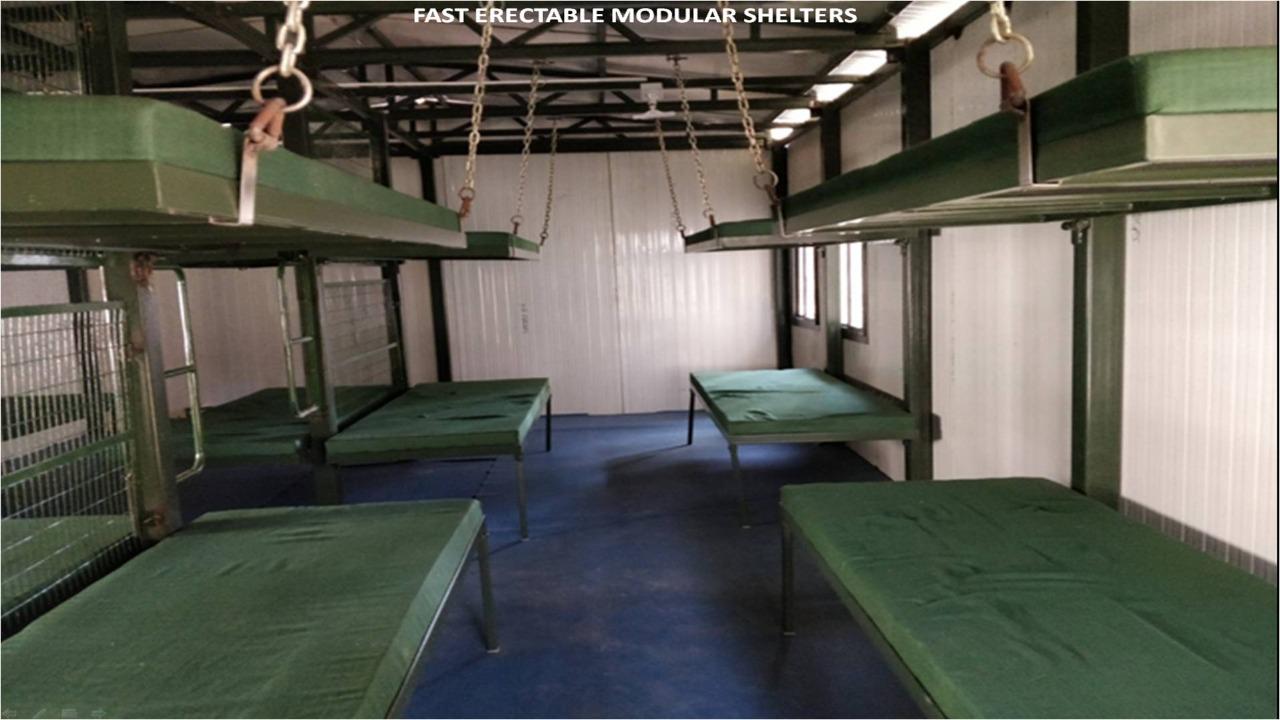 Frontline soldiers are accommodated in heated tents as per tactical considerations of their deployment. In addition, adequate civil infrastructure has also been identified to cater for any emergent requirements. 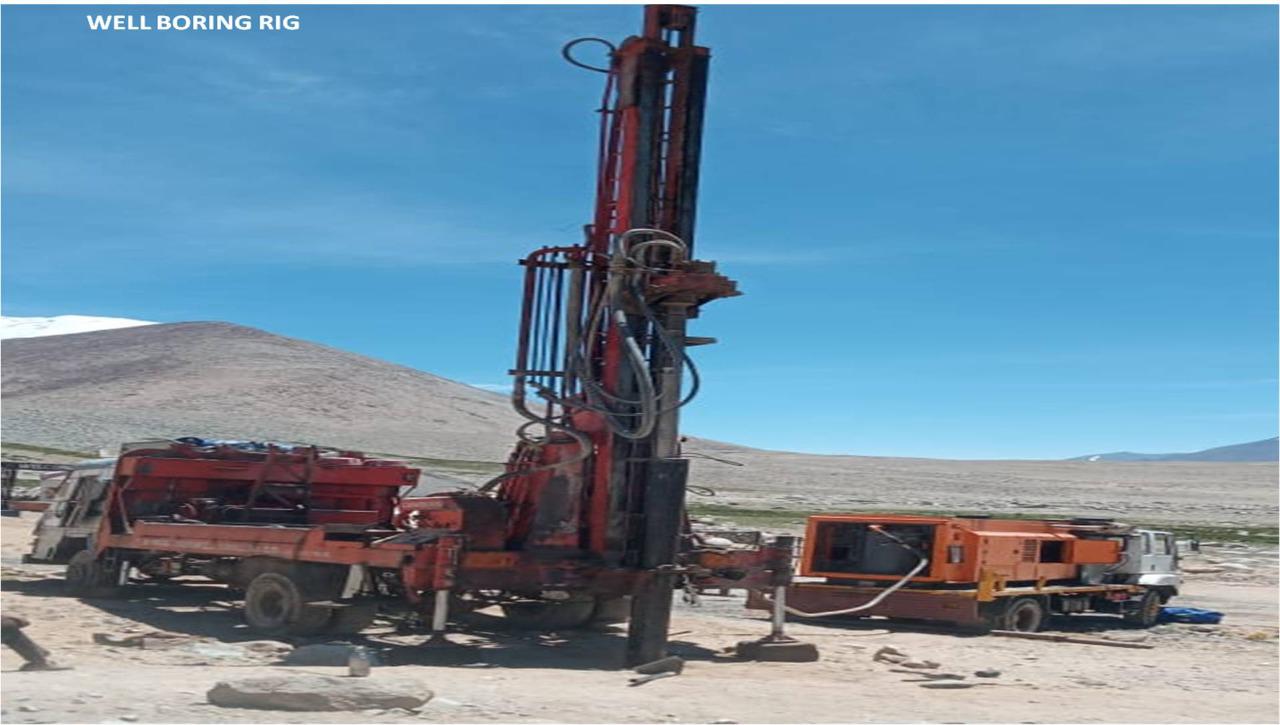 Indian soldiers are all set to brave the harsh winters at the Line of Actual Control with new extreme cold-weather clothing that has been specially imported from the US. On Wednesday, ANi released a picture showing an Indian army soldier wearing an all-white attire along with a recently acquired SIG Saucer assault rifle.'The army is providing new habitats & clothing to soldiers to help beat winters during deployment along China border,' said ANI.

The Indian army received the first batch of the extreme winter clothing from the US on Tuesday. Currently, the army has maintained a stock of about 60,000 of these extreme cold weather clothing sets for the troops deployed in Siachen and Eastern Ladakh sector. As close to 90,000 troops are posted at LAC to counter Chinese aggression, there is a need for additional 30,000 winter clothing sets.