On January 12, the BAPS Swaminarayan Temple in Melbourne was defaced with similar anti-India graffiti and five days later, on January 17, Shri Shiva Vishnu Temple in Carrum Downs was found defaced when devotees arrived for Pongal festivities.

In an exclusive conversation with Republic Media Network, priest Arjun Sakha Das said, "Quarter past 4, another priest who reached the premises of the temple informed me that the temple has been vandalised and the walls of the temple have been smeared with anti-India slogans. It was very scary for him as he was the first one to reach the premises and he was all alone in the morning. He was shocked to the core. I live within the temple campus but he was coming from outside. The damage was only to the walls outside and no internal damage was done by pro-Khalistani people."

The priest further stated that soon after, tons of messages started flowing from the community. He said, "The first worship starts at 4:30 am and whosoever was visiting the Temple, they saw these anti-India messages basically defaming India."

When asked whether is this his first such experience, the priest said, "As part of the Hindu community, we were very much concerned because we knew that earlier two Hindu temples have been attacked and we were vigilant as our temple in Melbourne is very famous and one of the oldest one as well."

The priest further revealed that he made the first call to the police at around 9-9:30 am and informed officials that the property has been damaged. "Officials were very supportive and they (officials) told us quick action will be taken. The officer who has been appointed to look into the case has made several calls to me to know more regarding the incident. They will be coming here to access CCTV footage from the nearby resident," he said.

He further stated that we had some fear in our head that we might be the next one to be on their (pro-Khalistani group) target. "That's what happened. For us (the Hindu community in Albert Park), this is the first incident and we want local authorities to take some action," he said.

'We condemn in the strongest possible words': BJP

Bharatiya Janata Party (BJP) spokesperson Manjinder Singh Sirsa asserted that BJP condemn in the strongest possible words. He said, "It is a very designed conspiracy to spread hatred amongst the community. Similar things happened back in the 1980s also and the situation turned worst in Punjab. These kinds of acts are acts of terrorism. These acts are backed by ISIS to spread hate amongst the community." The BJP leader further said that the strongest action should be taken against the people involved in such activities.

Terror-linked miscreants also wrote praises of a terrorist Bhindrawala who was responsible for killing more than 20,000 Hindus and Sikhs. They have termed him as a ‘Martyr’.

#BREAKING | Yet another incident of Temple vandalism emerges as pro-Khalistani slogans painted on walls of Temple in Melbourne. 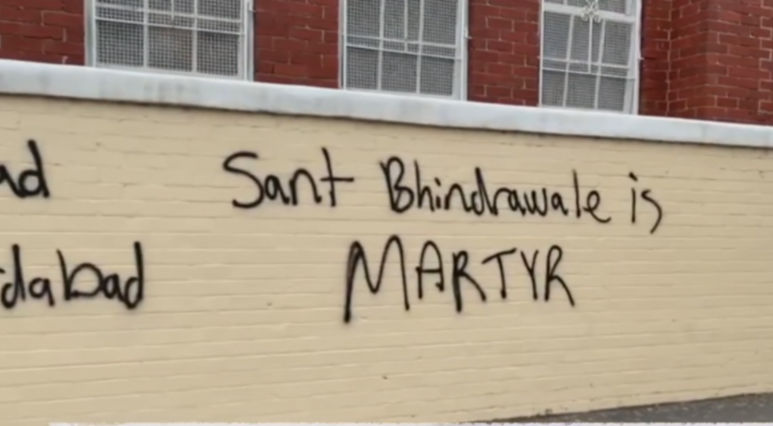 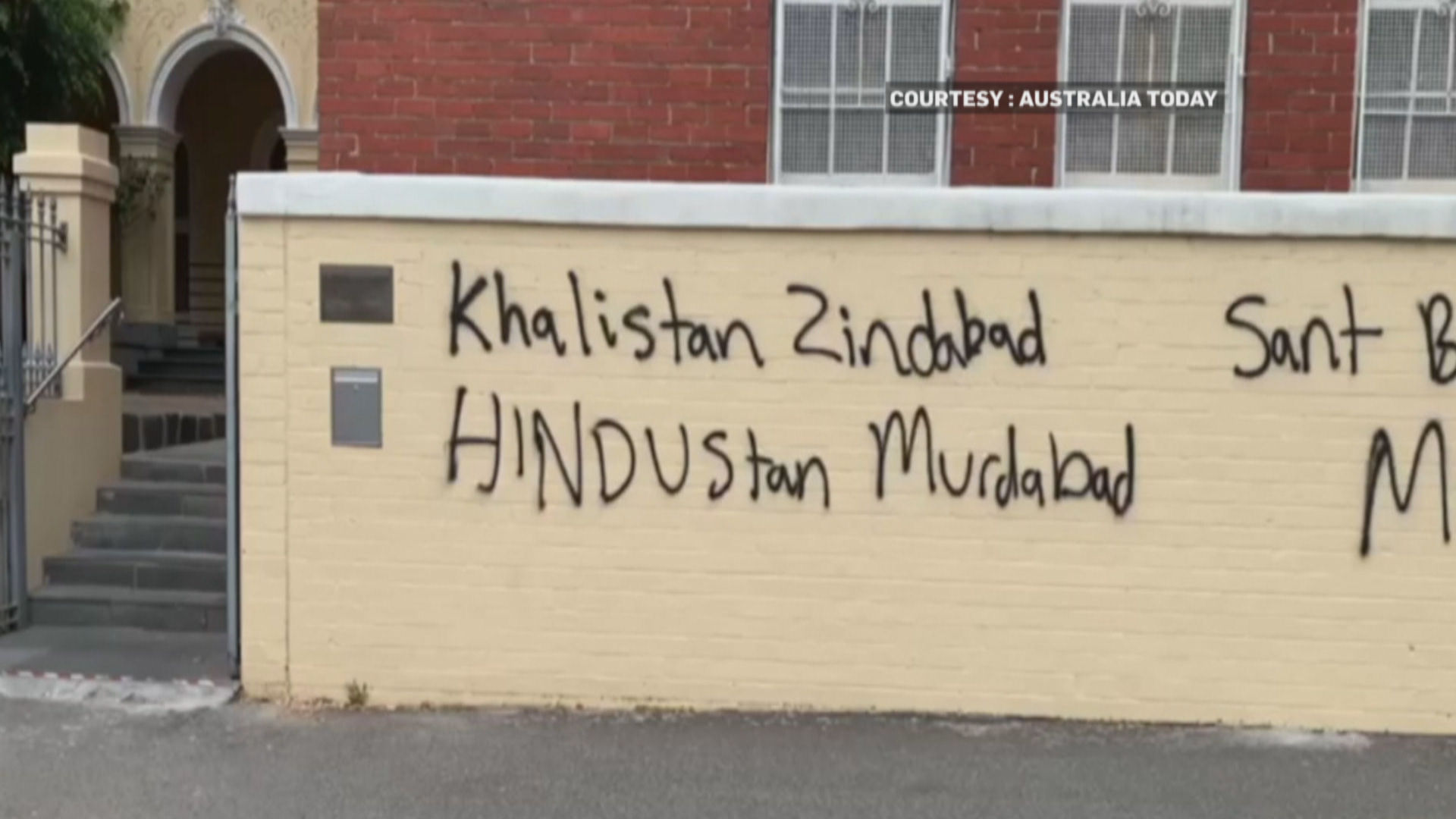