After the coronavirus outbreak, China now has another infectious disease outbreak in the northwest region as reported by the authorities on Tuesday. 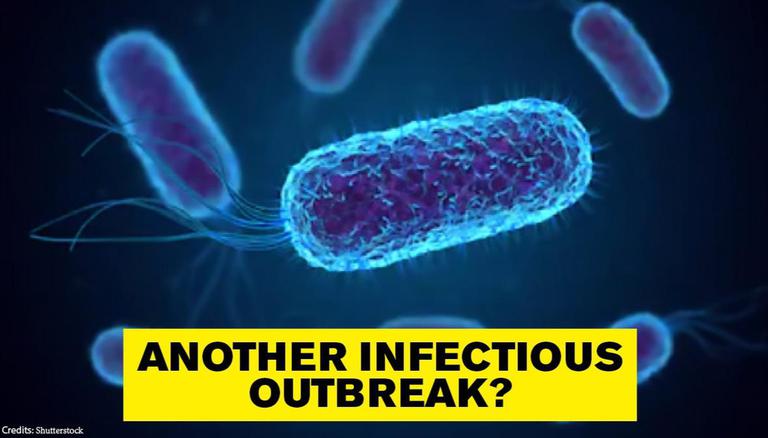 After the coronavirus outbreak, China now has another infectious disease outbreak in the northwest region as reported by the authorities on Tuesday. Brucellosis outbreak was caused by a leak in a biopharmaceutical factory last year. A total of 3,245 people have tested positive for this bacterial disease which is caused by consuming unpasteurized milk or undercooked meat from an animal infected with the brucella bacteria. Brucellosis is also known as the Mediterranean fever which causes symptoms like profuse sweating and joint & muscle pain among other things.

According to international media reports, the Health Commission of Lanzhou of the capital city of Gansu province has 3,245 confirmed cases of brucellosis infection caused due to the leak in the biopharmaceutical factory. While no deaths have been reported due to the brucella bacteria infection, in a preliminary test, 1,401 people have tested positive out of the 21,847 who have been tested by the health officials as per media reports.

How did the Mediterranean fever outbreak occur?

According to the international media report, China's Zhongmu Lanzhou biological pharmaceutical factory was working on finding a vaccine against the brucella bacteria to use for the animal. In the span between July to August 2019, the biopharmaceutical factory failed to eradicate the bacteria in the waste gas after they used expired disinfectants and sanitizers. Leaked into the air, the waste gas formed aerosols which contained the bacteria and infected the Lanzhou Veterinary Research Institute as per reports. The LVRI began reporting brucellosis infections from November onwards which then spread further according to Chinese media reports.

A public apology was rendered by the biopharmaceutical factory for the leak and the people responsible were reportedly punished as well. As per media reports, the company promised those affected by brucella bacteria a compensation. The biopharmaceutical company also promised to cooperate and aid in the cleanup effort.

Mediterranean fever caused by brucella bacteria was a common problem in China in the 1980s. The bacterial disease was soon brought under control with the help of vaccines and health & safety protocols. This infectious bacterial disease known as Brucellosis or Mediterranean fever can affect humans after they ingest the brucella bacteria and cause symptoms like fever, malaise, headaches, muscle pain, fatigue. It is also accompanied by chronic symptoms like arthritis and swelling in certain organs as reported by the United States Centres for Disease Control and Prevention (CDC). CDC has observed that the Mediterranean fever cannot transmit via human-to-human contact. As per China's CDC, Brucella bacteria can damage the reproductive organs including the male testicles and female ovaries while on the other hand, the European CDC claims that brucellosis can cause death if left untreated.

Read | Outgoing US Ambassador To China To Help Republican Campaigns