The last year brought a significant feat for Denmark, with bank robberies falling to zero as the Scandinavian nation continues to rely less on cash. 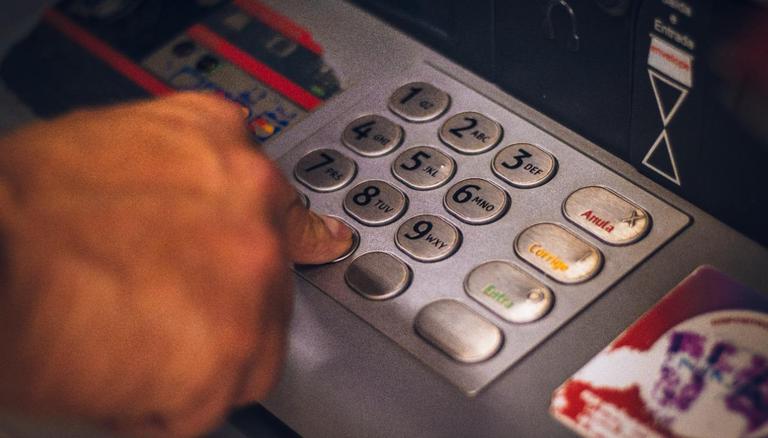 
The last year brought a significant feat for Denmark, with bank robberies falling to a surprising zero as the Scandinavian nation continues to rely less on cash, and almost fully on digital banking. According to CNN, bank heists in Denmark came to a zero in 2022, after experiencing a declining trajectory since 2000, the year when 221 bank robberies occurred.

In 2021, the nation reported merely one bank robbery, as per data obtained from business association Finance Denmark. The complete eradication of bank heists can be attributed to improved security systems, CCTV surveillance, and strong cooperation with law enforcement, according to Finance Denmark digitalization director Michael Busk-Jepsen.

Another reason is the low number of cashiers in Denmark, where only about 20 out of 800 bank branches still handle deposits and withdrawals. For the most part, Danes rely on the use of cards and digital payment services, thus causing less amount of cash in circulation.

"And the reduction in the number of cashiers in Denmark is largely due to the fact that most payments in Denmark are made by payment cards or other digital payment options," Busk-Jepsen said. However, a drop in robberies comes with a rise in cyber frauds and scams that target people by extracting their banking details.

“In the olden days, the robbers went to the banks, now they go to the customers instead,” Busk-Jepsen said of the prevalence of online banking fraud in Denmark. Nonetheless, with the feat, Denmark adds yet another feather to its cap, having been consistently ranked among the happiest countries in the world.

In 2022, Denmark, which has a populace of about 5.9 million, ranked second in the World Happiness Report. The report, which was topped by Finland, assessed through parameters like GDP per capita, social support, healthy life expectancy, and low corruption.