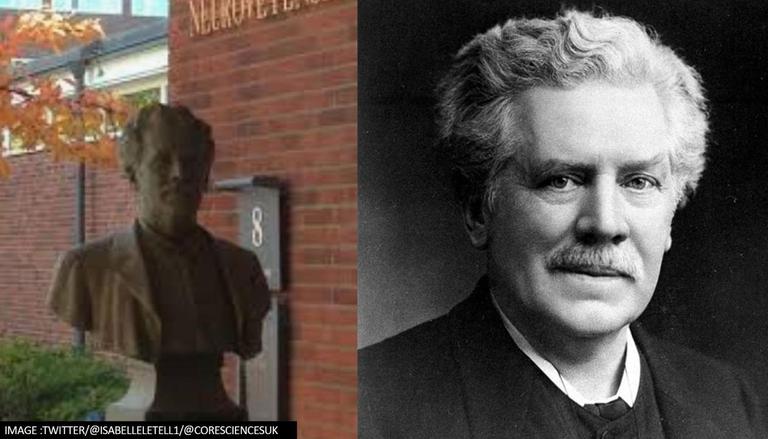 
In a major blow to the reputation of two19th-century scientists, the government of Sweden on Tuesday denounced their involvement in boosting researchers that promote racism, reported news agency Sputnik. The Russian media outlet said both father and son Anders and Gustaf Retzius, has been celebrated scientists in Sweden over the years for their contribution to anatomy and histology. However, their legacy has been bruised by their interest in racial studies currently discarded as "scientific racism", according to the Russian news agency. Subsequently, Karolinska Institute-- one of the leading universities in Sweden for medical research -- has announced that they will change the name of the laboratory, street and hall that were named after the professors Anders Retzius and his son Gustaf.

Citing the educational institute statement over the latest announcement, Sputnik reported the changes were decided when it was clear that the duo was involved in research that promotes "racial biology." The statement said that the educational institute no longer supports the values of 19th-century scientists. The institute emphasised that its firm belief is that "all people are of equal value. "It is worth mentioning that professor of histology Gustaf Retzius -- a 23-time Nobel Prize nominee -- has been celebrated for his contribution to the study of the nervous system and sensory organs which is considered as the branch of racial studies, according to Karolinska Institute.

"It has been a difficult decision to make, but I think it is necessary": Ottersen

Anders Retzius, a professor of anatomy and supervisor at the Karolinska Institute, gave several crucial discoveries including the cranial index viewed the Nordic race as the pinnacle of mankind that has been viewed as the pinnacle of mankind." It's hard to find the right balance. The story behind the names is valuable as it can inspire discussion, but one should not praise what Retzius did either. It has been a difficult decision to make, but I think it is necessary," Sputnik quoted Karolinska Institute Rector Ole Petter Ottersen as saying to national broadcaster SVT. "We will relocate and re-contextualise the statues in a context where you see what they did with their views on racial biology," added Ottersen.

WE RECOMMEND
Sweden's Health and Welfare Board estimates 38,000 girls, women are genitally mutilated
In Sweden, 3 lakh people suffer from impaired sense of smell due to COVID-19: Report
Finland requests Sweden to restore ancient skulls taken for biology research in 1873
In Sweden, over 100 people inoculated with expired vaccine against COVID
Sweden: Police arrests 15 climate activists for disrupting flight operations at 8 airports