In a YouTube interview, billionaire Philanthropist Bill Gates predicted what he believes would be the next two deadly disasters facing humankind. 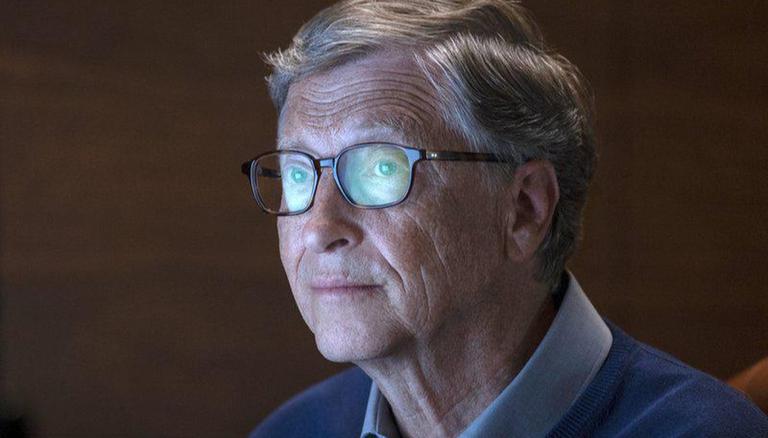 Billionaire philanthropist Bill Gates recently predicted what he believes would be the next two deadly disasters facing humankind. In an interview with Derek Muller, host of the YouTube channel “Veritasium”, Gates outlined the deadly threats and said climate change and bioterrorism could occur in the coming years and could wipe out millions of human beings. It is worth mentioning that Microsoft co-founder had also warned the world in 2015 of the likelihood of a new pandemic caused by a respiratory virus, like the coronavirus.

Now, Gates said, “One is climate change. Every year that would be a death toll even greater than we have had in this pandemic”.

He then also went on to say that the second, even more terrifying danger lurking out there, as bioterrorism. He said, “Bio-terrorism. Somebody who wants to cause damage could engineer a virus and that means the cost, the chance of running into this is more than the naturally-caused epidemics like the current one”.

READ: 'Prepare For Next Pandemic Like War': Bill Gates Calls For Pandemic Preparedness

Gates said that he felt no satisfaction at all that his 2015 prophecy had come to pass. He also questioned whether he could have been more persuasive in convincing people to take the threat of a new pandemic more seriously. Further, when asked how he had been so sure that a viral pandemic would occur, Gates said that there are a number of respiratory viruses and from time to time, one will come along.

“Respiratory diseases are very scary because you're still walking around on a plane, a bus when you're infectious. Unlike some other diseases like ebola where you are mostly in a hospital bed by the time viral load infects other people”.

Meanwhile, last week, Gates and his wife Melinda Gates had also warned that the world must prepare for the next pandemic as it would for war, including investments of million dollars each year. In their annual missive, the billionaire couple stressed that humanity could not afford to be caught “flat-footed” again. The couple has been quite vocal about the threat that the COVID-19 pandemic incurs on the humankind and has donated millions of dollar for the research and development of coronavirus vaccine.

In his latest letter, Bill Gates said that from now on, there would be a constant threat of the “next pandemic hanging over our heads”, unless the world takes steps to prevent it. He then said in future destruction could only be avoided if “pandemic preparedness” was taken as seriously as the threat of war.