Istanbul Municipality has decided to equip taxis with internal & external cameras. Latest resolution will initially include about 15,000 cabs out of 17,000 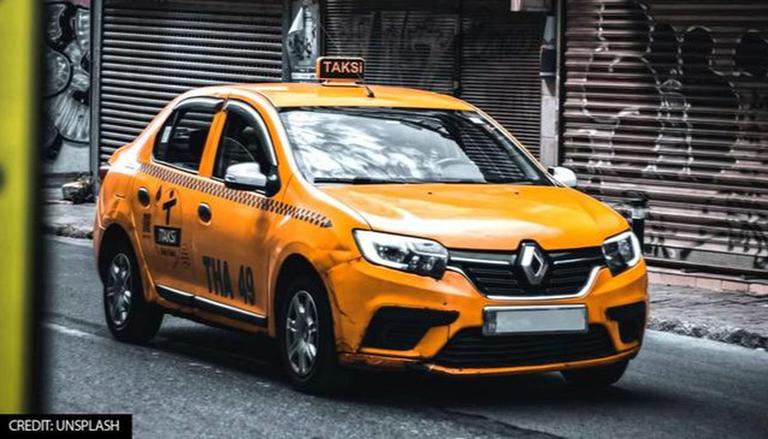 
Growing complaints about taxi scams have pushed the municipal authorities in Istanbul, Turkey's largest city and a cultural magnet that attracts millions of tourists each year, to take action.

"Taxi drivers have refused me too many times because the trip is too short or they don't know the way. Every year, Istanbul's taxi situation worsens. It's tough to obtain a cab, and many drivers are impolite or try to deceive customers by taking longer routes instead of shorter ones" said Ayse Guven, an Istanbul businesswoman, Xinhua reported.

When passengers, particularly foreigners, are unsure of how to get to their location, taxi drivers can easily take a detour around the city to inflate the fee. Meanwhile, the number of cabs in Istanbul has remained stable since the early 1990s, whereas the city's population has continued to grow, exacerbating the taxi crisis. The municipality wants to expand the number of taxis available. However, taxi groups oppose this endeavour, arguing that it is preferable to repair the quality of vehicles rather than increase their number, which would result in a decrease in the drivers' pay.

"My income has plummeted by half in the last 18 months because of the COVID-19 outbreak and lockdowns. More taxis on the road means more competition and less money in my pocket" Alparslan Saglam, a cab driver, told Xinhua.

As complaints about impolite behaviour, scams, and risky driving mount, the Istanbul Municipality has lately decided to equip taxis with internal and external cameras. The latest resolution will initially include about 15,000 taxis out of a total of over 17,000 cabs. The taxi problem is prominent in tourism areas in central Istanbul's historic neighbourhoods, with drivers on occasion defrauding foreign visitors, notably those from oil-rich Gulf countries, who are thought to have more money.

Yellow cab drivers have also been accused of overcharging tourists, prioritising foreigners over Turkish customers, and refusing short-distance rides across Asia and Europe. Despite increased police observation, several drivers failed to comply with the COVID-19 requirements.

If you are a foreign visitor in Istanbul, boarding a taxi might be a costly proposition. Finding a vacant cab as a local might be difficult, especially in the busier areas of Turkey's most congested metropolis. The perpetrators continue to mount up, tarnishing the reputation of the city's taxi drivers. For some drivers, it's "other drivers" looking to make quick money by ripping off visitors. There are only 17,000 taxis in a city of more than 15 million people, and the owners and drivers of the taxis – whose licence costs have topped $273,000 (TL 2.3 million) – appear to want to make as much money as possible in as little time as possible.