Year-Ender: How Afghanistan Witnessed The World's 'worst Humanitarian Crisis' In 2022

As the year comes to a close, it is important to reflect on the ongoing humanitarian crisis in Afghanistan, particularly under the Taliban 2.0 regime. 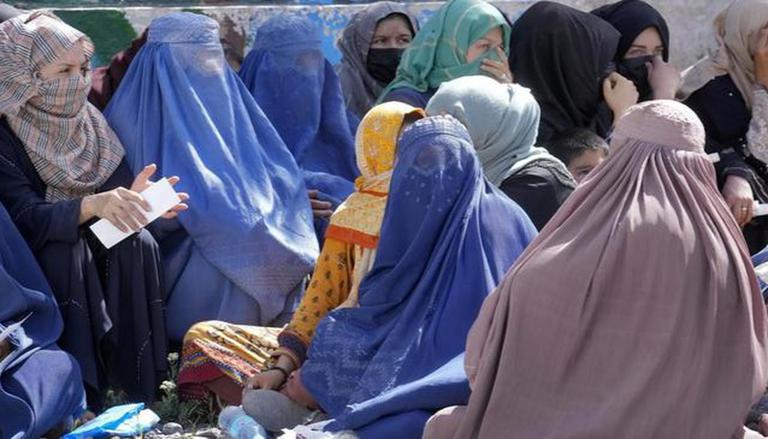 "I am a river, flowing through the mountains, searching for the sea."

A 2,000 year old head of Goddess Durga excavated in Afghanistan in the 1960s. pic.twitter.com/uh0SZpt2Tw

They belong to a time when women philosophers (parivrajikas) roamed around the land that is today called Afghanistan freely, without any male company, resided in the caves to study texts inspired by Buddha's teachings. Caves in which terrorists hid during US' arrival and that Buddha, whose face carved out from mountain, was blown up by the Taliban. The literal translation of Landay is - poisonous snake, and like a snake, it strikes into the preconceived notion of many people who view Afghan women as meek mum ghosts behind the blue burqas.

"May God make you into a riverbank flower so I may smell you when I gather water."

Landays are, by the most conservative estimates, at least 4,000 year old. Scholars believe they are related to the Hindu scriptures, especially the Slokas of Vedas. The Vedas talk about the nature of mind, life, reality and death, wheras Landays, talk about bread and butter issues. Women have been using it to convey their love to a man, their views on war, homeland, separation and suffering. This ancient form of poems shines forth a light on the mind of Afghan women. Their faces may be forcibly hidden, under a veil, but their eyes look out at the world outside, observing keenly.

As the year comes to a close, it is important to reflect on the ongoing humanitarian crisis in Afghanistan, particularly under the Taliban 2.0 regime. Since the group took control of the country on August 15, 2021, it has implemented a number of hardline Islamic policies that have had a severe impact on the population, particularly women.

"You sold me to an old man, father. May God destroy your home, I was your daughter."

Child marriage has become a significant problem in Afghanistan again, where nearly 60% of girls are married before the age of 18 and many before the age of 16. Pashtana, a young widow from the southern province of Kandahar, was faced with a difficult decision when it came to her 14-year-old daughter Zarghona. "I had to choose between the survival of my four little children and giving Zarghona to marriage," she said to VOA. Pashtana's husband, an army soldier, had been killed in clashes with the Taliban and as a widow with no job under the Taliban's ban on women's employment, Pashtana struggled to provide for her four children. 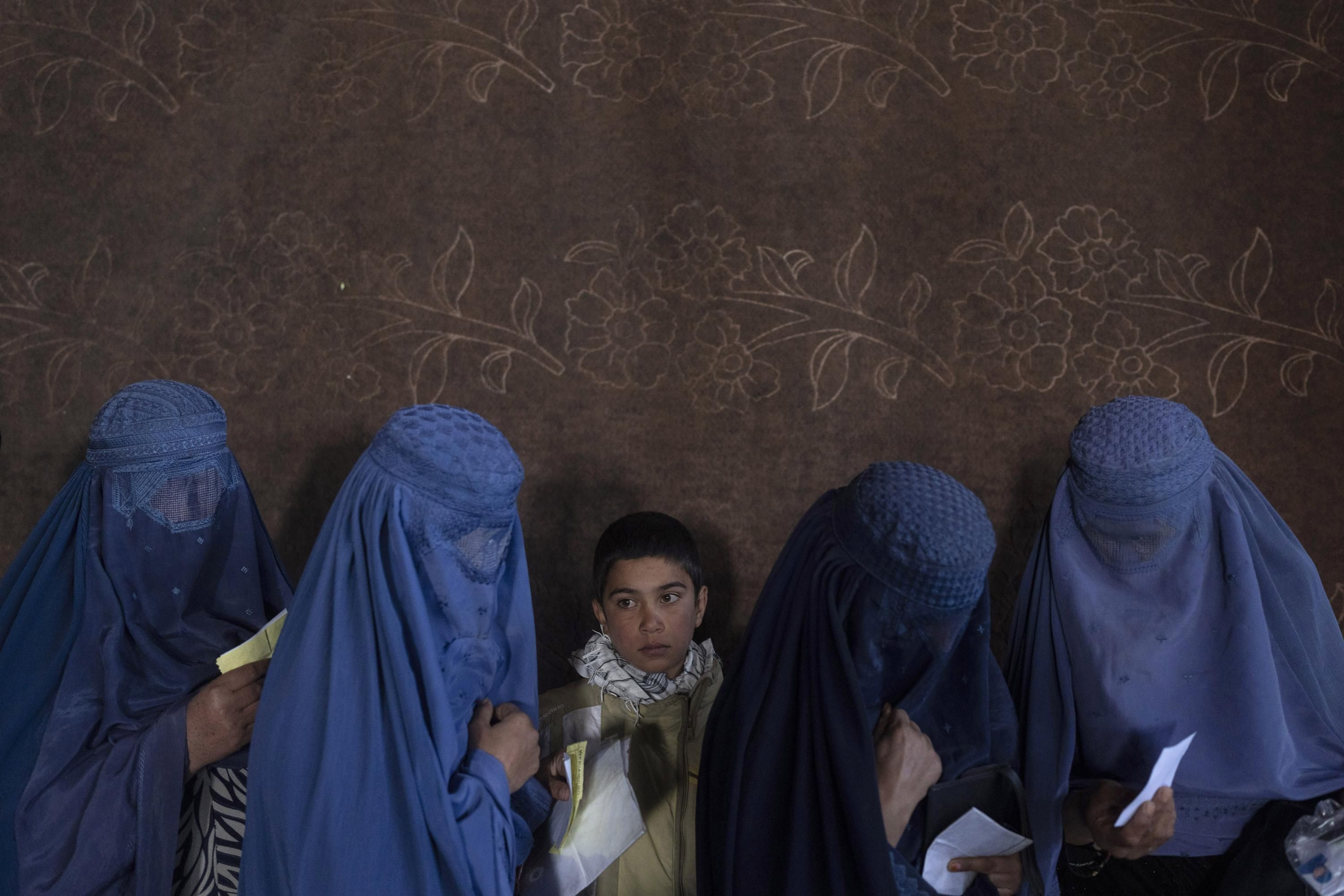 She ultimately made the decision to marry off Zarghona to a man who had been proposing for several months, in exchange for a dowry of 200,000 Afghanis (about $2,300). Zarghona's husband is more than twice his age. According to the VOA report, Sadiq Akif, a spokesperson for the Taliban's Ministry of Promotion of Virtue and Prevention of Vice, the Islamic jurisprudence (Sharia) allows for girls to be married once they reach puberty.

Akif stated that this is clear in the Sharia. Pashtana's story is not uncommon in Afghanistan, where poverty and hunger are driving an increasing number of families to offer their underage daughters in exchange for dowries, debt relief, and other economic incentives. In the eight months since the Taliban took control of the country, it is estimated that over 120,000 children have been bartered in this way.

Another repressive measure implemented by the Taliban has been the ban on education for girls. This has effectively denied millions of girls the opportunity to receive an education and has had a detrimental impact on the overall development of the country. In addition, women have been restricted from working and traveling long distances, further limiting their opportunities and independence. The group has also imposed strict rules on women's dress and appearance, including flogging or imprisoning those who violate their strict dress code. Men have been punished as well for the "crime" of not maintaining a beard. Men and women in Afghanistan have protested against Taliban's policies.

The decree by the Taliban banning women from attending university in Afghanistan sparked outrage and protests in the country. The announcement, made by the group's Minister of Higher Education, Neda Mohammad Nadeem, was met with widespread condemnation from both inside and outside of Afghanistan. The ban led to several male university teachers in Afghanistan resigning in protest, and several male students walking out of their classrooms in solidarity with female students who were forced out of higher education. 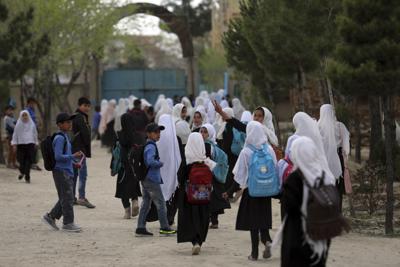 Some women and girls also took to the streets in the capital, Kabul, to protest the ban, with reports of Taliban soldiers hitting them with sticks and whips and detaining five of them along with two journalists covering the event. Nadeem cited the lack of male escorts for female students who leave remote towns to attend universities in other provinces, as well as the lack of segregation of male and female students in classrooms, as the main reasons for the ban. However, these justifications have been widely criticised as flimsy excuses for the group's deeply misogynist views on women's education.

The ban garnered condemnation from around the world, with US Secretary of State Antony Blinken saying that it will stymie the Taliban's efforts to gain recognition and support at a time when the country is suffering from severe poverty. The US Charge D'affaires to Afghanistan, Karen Decker, also backed the protests and resignations, calling on the ruling terrorist group to reverse their decision. The sudden ban on women's education has also led to social media users posting a six-month-old interview with Suhail Shaheen, head of the Taliban's political office in Doha, in which he stated that his own daughters attend school. The hypocrisy of the group's position on women's education has further fuelled the outrage and protests in Afghanistan.

The humanitarian situation in Afghanistan has also worsened under the Taliban 2.0 regime. Millions of people are unemployed, and there have been widespread reports of food shortages and skyrocketing food prices leading to malnutrition. Many Afghans have been forced to flee their homes due to the conflict, and the country now has one of the highest numbers of internally displaced persons in the world. The group has also been accused of targeted killings, forced disappearances, and indiscriminate attacks on civilians, further contributing to the crisis. 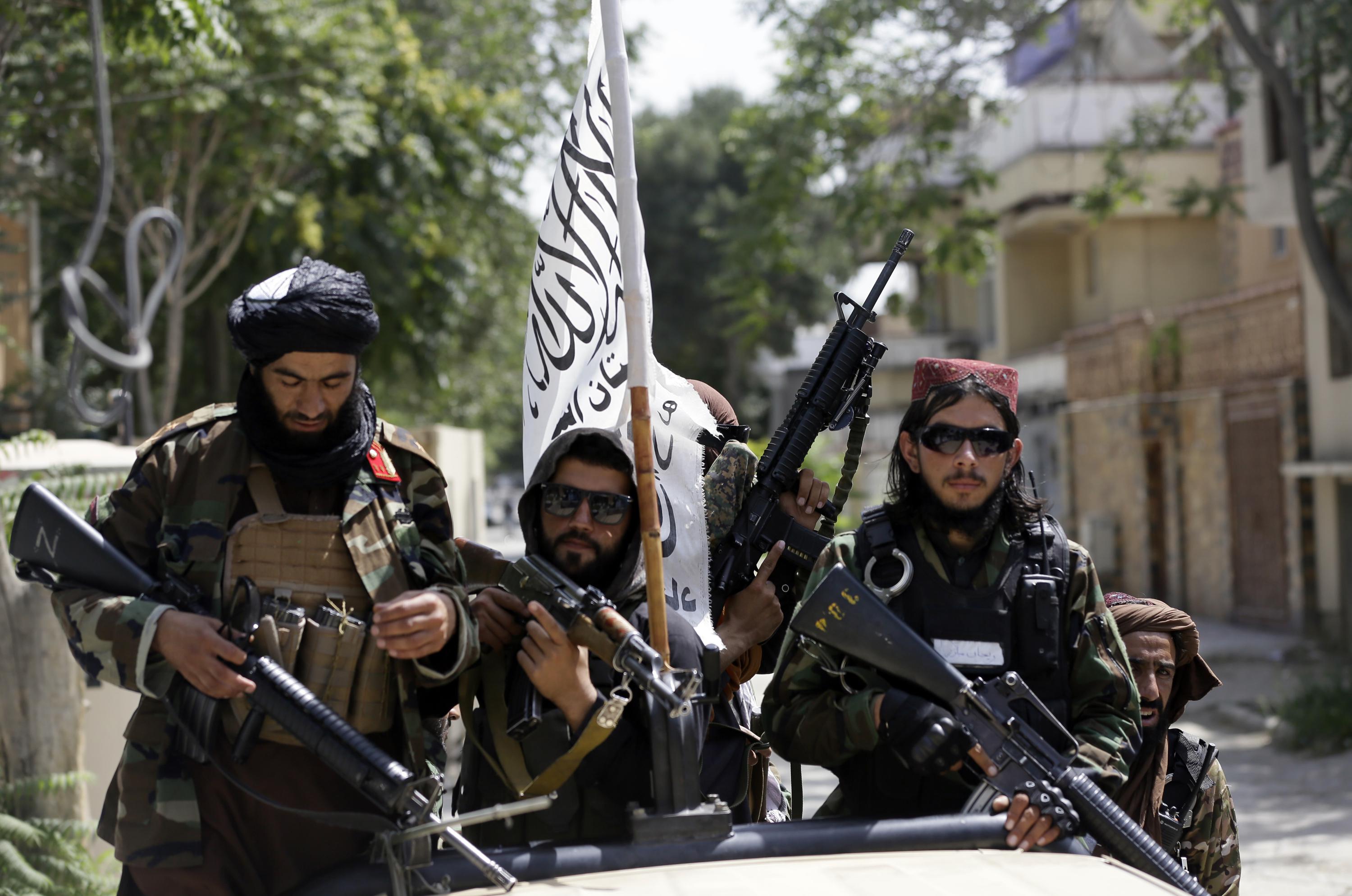 The return of the Taliban to power has also had a negative impact on the economy of Afghanistan. In addition, the withdrawal of international forces and the subsequent decline in foreign investment has had a negative impact on the economy. The international community has largely turned a blind eye to the crisis in Afghanistan, with most aid organisations withdrawing from the country due to security concerns. This has left the Afghan people largely dependent on the Taliban for assistance, further entrenching their power and control over the population. 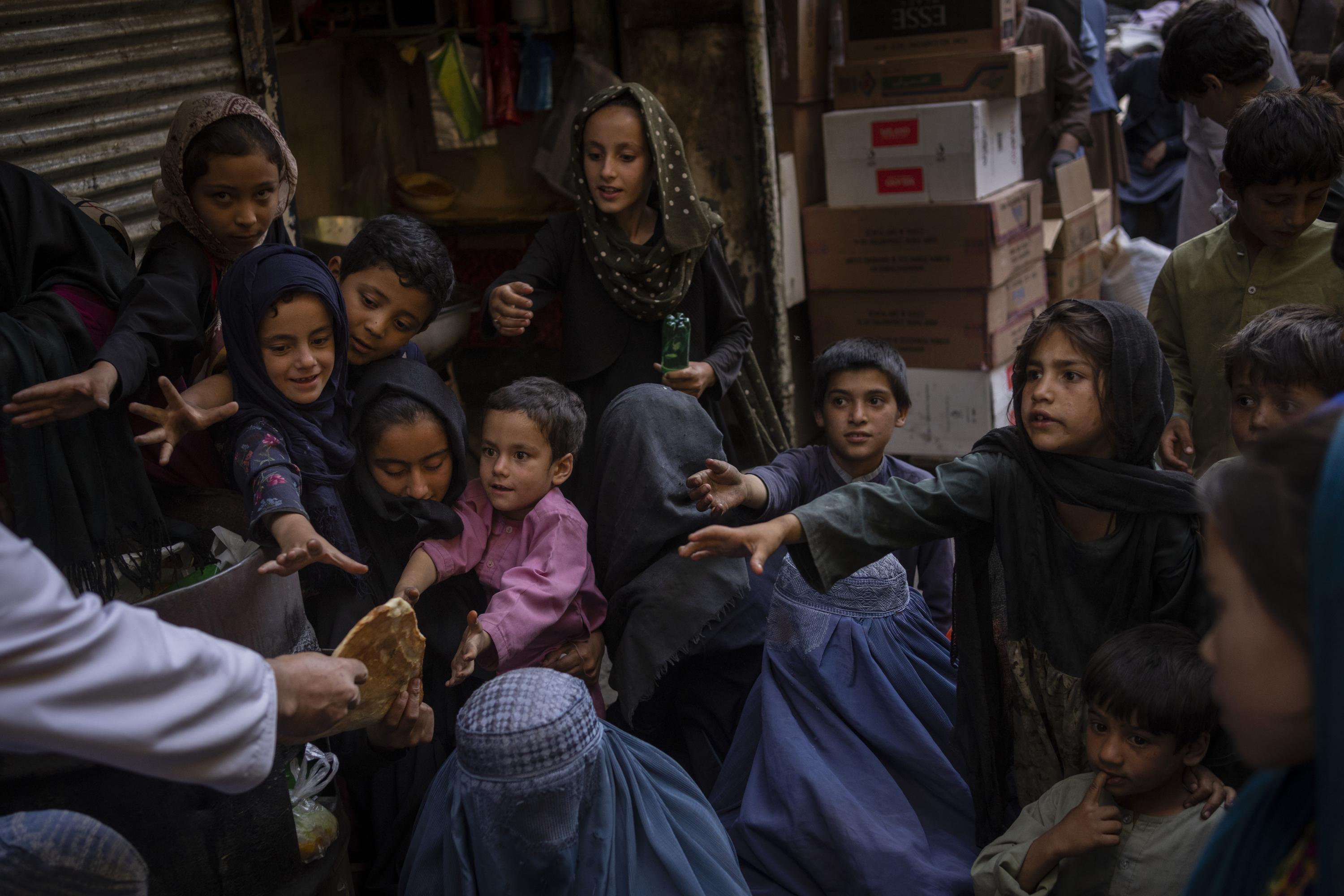 In addition to the humanitarian crisis, the Taliban 2.0 regime has also imposed strict restrictions on the media, with numerous media houses and organisations being shut down and journalists facing intimidation and threats. This has had a detrimental impact on freedom of expression in the country. India has continued to provide relief assistance to Afghanistan in various forms, including medical assistance and wheat. The Taliban have welcomed India's decision to return its technical team to continue providing humanitarian assistance in the country. As the year comes to a close, the crisis in Afghanistan has been largely forgotten.