As thousands of people are being evacuated to safer place due to Australia’s catastrophic bushfires, it will also have an effect on European countries.

As thousands of people are being evacuated to safer place due to Australia’s catastrophic bushfires, it will also have an effect on European countries. A man created a set of maps to show the impact of bushfires on the faraway continent. Oliver Oldfield-Hodge shared maps on his Facebook account saying the rough maps will put things into perspective. 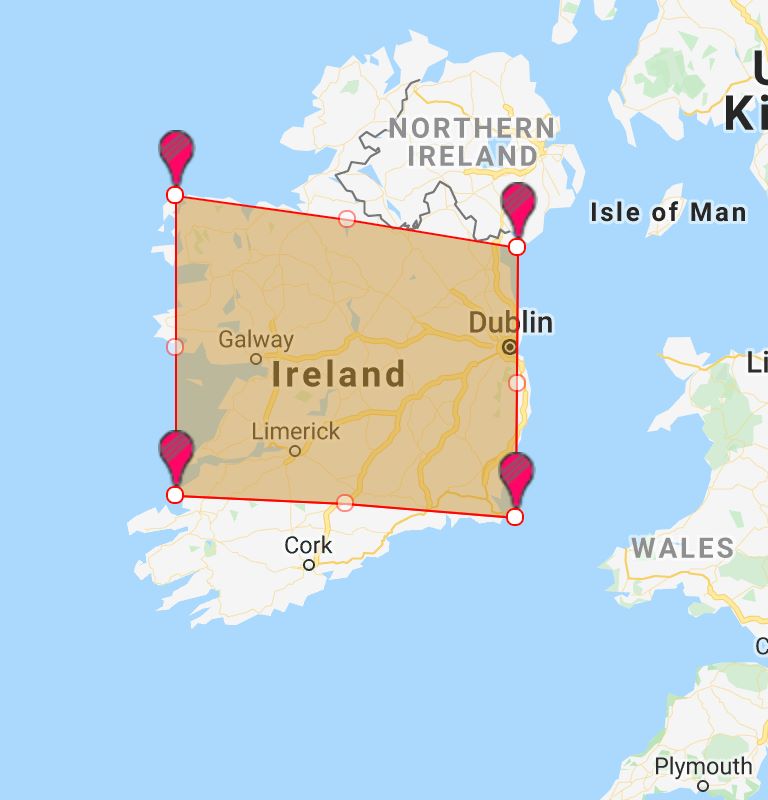 “About 5 million hectares have burned in the Aussie bush fires so far..some rough maps to put that in perspective for our UK lot... fingers crossed for some rain and thoughts out to the firefighters and those affected,” wrote Oldfield-Hodge. He also plugged in the links for donation to Australian Red Cross and volunteer at the New South Wales Rural Fire Service (NSW RFS). The maps showed that the fire will affect parts of Ireland, Belgium, and the United Kingdom. 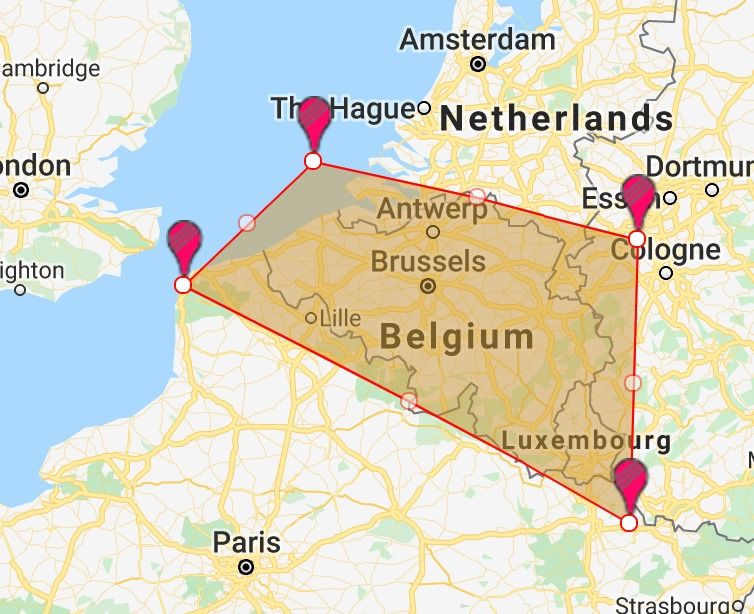 Read: Sydney Fireworks Display Could Be Cancelled Due To Catastrophic Bushfires

Meanwhile, Sydney went ahead with the iconic fireworks display notwithstanding the threat of fire. The city spokesperson said that most of the budget has already been spent and cancellation would ruin the plans of tens of thousands of visitors from across the world. Sydney administration, in a statement, said that the city has already donated $620,000 to drought and bushfire relief. The amount will be used to provide trucks, staff and other in-kind support to assist emergency services with recovery and clean-up efforts.

Death of a volunteer

On December 30, the NSW Rural Fire Service confirmed the death of a volunteer firefighter near Jingellic. Two other firefighters on the same truck suffered burns and are currently treatment at a hospital. It is believed that the truck rolled when it was hit by extreme winds associated with the fire on the Green Valley, Talmalmo Fire, approximately 70km east of Albury. Another vehicle working in the same area was also blown over and the firefighter onboard has been transported to the hospital.

The Rural Fire Service has issued a warning to the residents, ahead of New Year’s Eve, not to conduct their own private fireworks displays as extreme fire danger has been predicted and total fire bans can be implemented. Such declaration prohibits the lighting of all types of outdoor fires and bans certain activities that can cause fires to ignite.