Mom reportedly designs creative ensembles and photographs her daughter to highlight the influential women in history, audience floods it with appreciation.

Jenelle Wexler, a hairdresser from Chicago dresses her baby daughter Liberty Jane in a variety of outfits resembling some of the most iconic women in history. She reportedly designs the clothing and photographs her daughter to highlight the women of influence in order to empower women across the world.

Wexler dressed Liberty as the legendary Mexican artist Frida Kahlo when she was only 3 weeks old and posted the snapshot on her Instagram page @photographyofliberty. That instantly fetched the positive audience reaction and appreciation from across the world that inspired Wexler to continue the project further.

She has reportedly been recreating her daughter’s looks by styling the creative ensembles to pay tribute to some of the prominent women in history. Wexler, currently residing in McHenry, Illinois, tells the media that she kept pondering about the different influential women across the globe that she had wanted to dress her daughter up as. There were many she could have her child portray and help tell their stories. She showcased Amelia Earhart and Marie Curie, created more attires and kept the idea going. 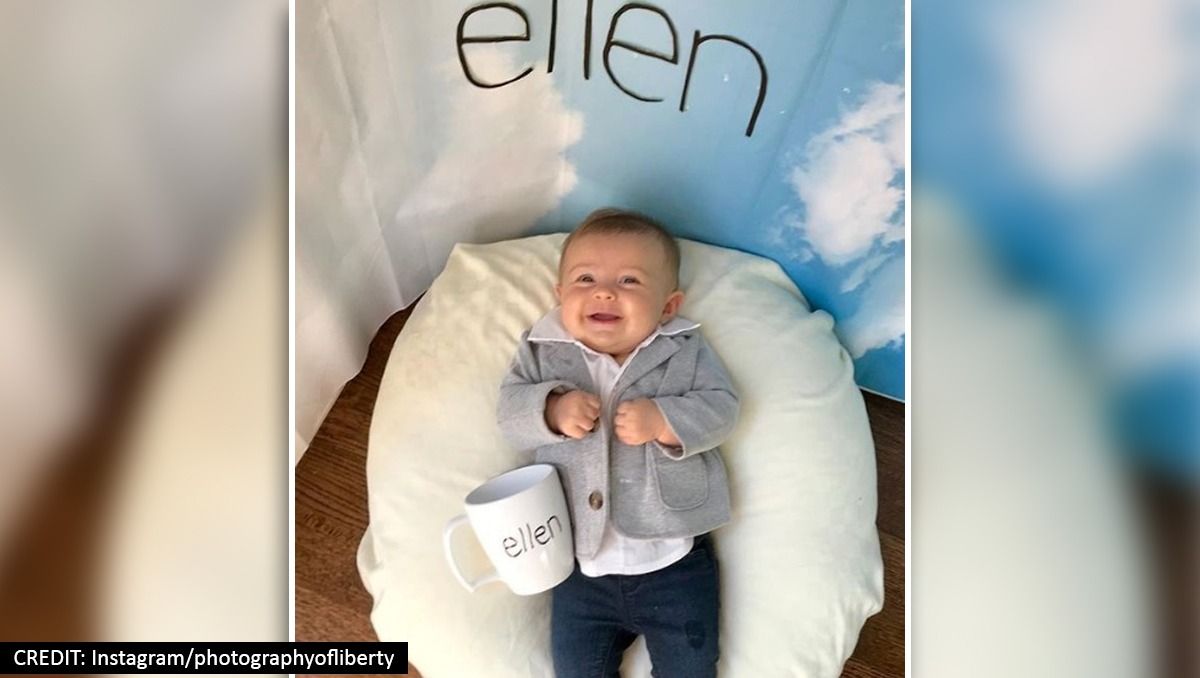 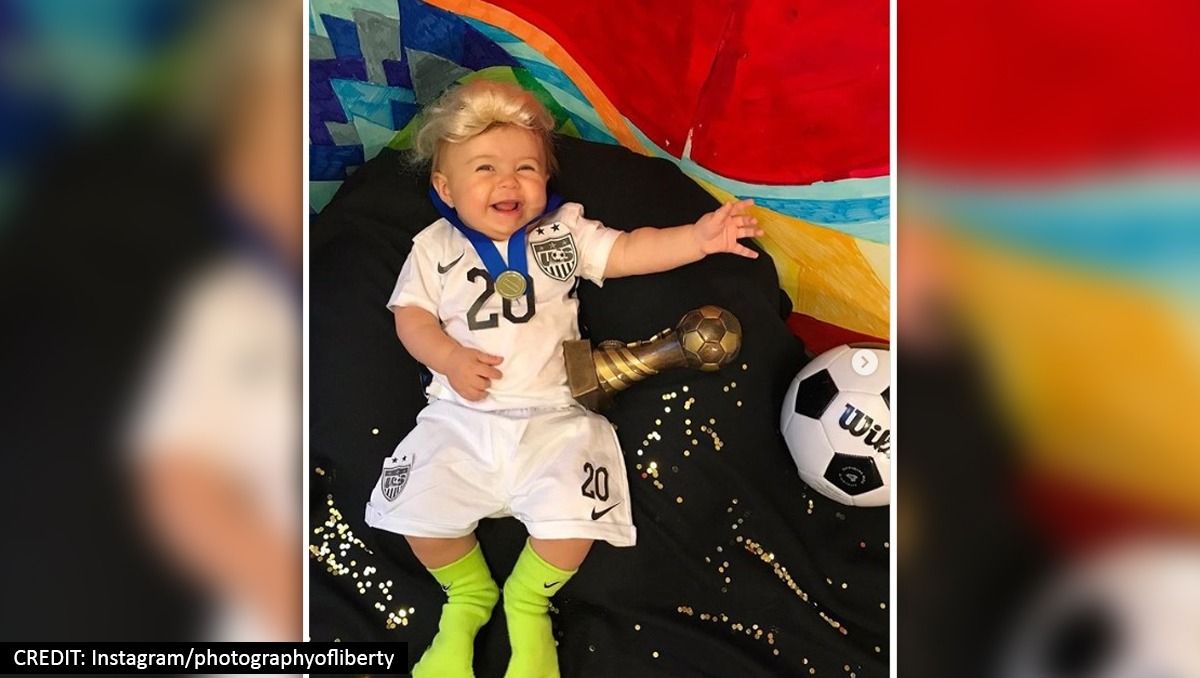 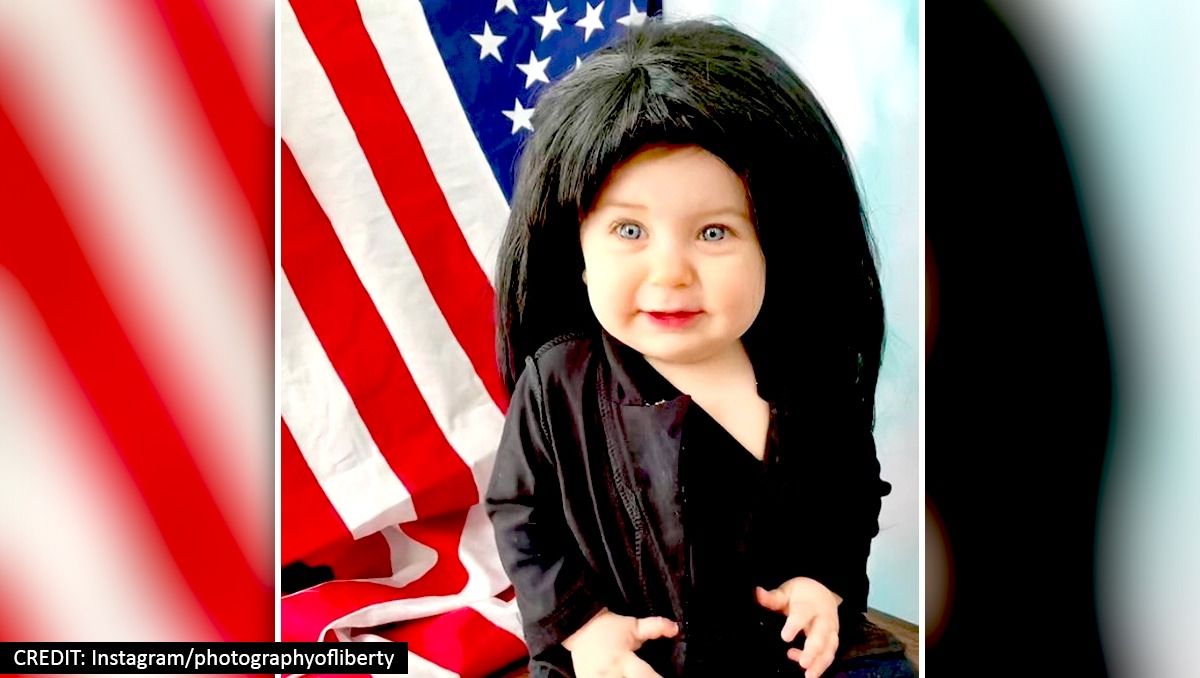 A hobbyist that creates to inspire the world

Wexler, that sews for a hobby devotes about 2-3 hours a week and has designed roughly over 20 costumes for Liberty in her spare time designing, sewing, researching female icons. She has a 2-year-older son, River, who she captures in informative pictures in holiday-themed settings and costumes.

According to the media reports, Wexler featured her daughter as Ruby Bridges during Black History month, the first African-American child to integrate an all-white public elementary school in New Orleans. She said that people commented that they didn’t know about Bridges and thanked her for bringing such a remarkable lady to everybody’s attention. Wexler said that Ruby Bridges definitely needed to be celebrated, and was a “phenomenal little girl”.

Wexler has creatively transformed Liberty into some of the renowned women personalities like Marie Curie, Coco Chanel, Madonna and Amelia Earhart. She said that these photographs hold a broader significance in terms.