Fumio Kishida, who will be elected prime minister of Japan next week, plans to appoint senior party lawmaker Shunichi Suzuki as the finance minister. 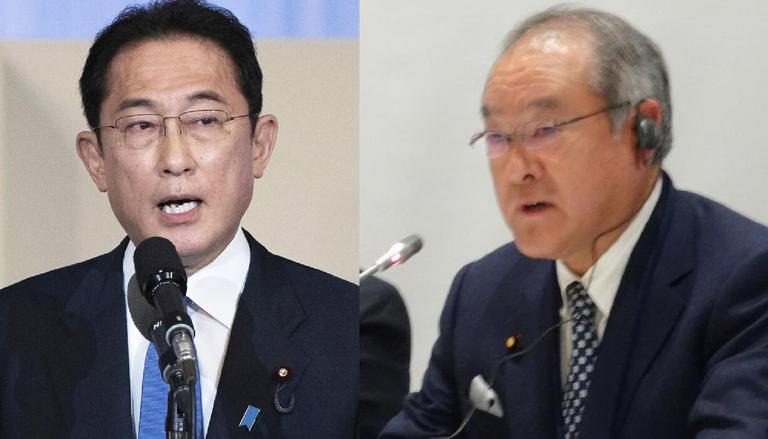 
The new president of Japan’s ruling Liberal Democratic Party, Fumio Kishida, who will be elected prime minister next week, plans to appoint senior party lawmaker Shunichi Suzuki as the finance minister and retain Toshimitsu Motegi as the foreign minister. Kyodo reported citing LDP sources, that Kishida also plans to tap the 53-year-old acting chairman of LDP Policy Research Council, Daishiro Yamagiwa as the country’s minister of economy, trade and industry. Suzuki, 68, has served as the environment minister, and with the latest upcoming appointment, he will replace 81-year-old Taro Aso. Aso took the position of LDP vice president in a reshuffle of executives. Suzuki’s appointment would reportedly also mark the first change at the head of Finance Ministry in eight years and ten months.

Kishida won the LDP presidential election on Wednesday, and he will be elected the new prime minister in a stunning Diet session on October 4 because the LDP-led coalition holds a majority in both the chambers of the parliament. Meanwhile, the 65-year-old Motegi will retain the position of japan’s foreign minister after he acquired the post in September 2019. As per Kyodo, Kishida will name the former education minister Hirokazu Matsuno as the chief cabinet secretary in place of Katsunobu Kato. This means, in Kishida’s government, Matsuno will be the top spokesperson.

Fumio Kishida won the race to lead LDP, and hence, he is on the way to become the next prime minister of Japan, replacing Yoshihide Suga, who decided to step down from the post after just one year. Now, Kishida’s first mission as Japan PM will be leading his party to victory in the upcoming general election. As per BBC, LDP’s popularity fell after it was pushed to host the Tokyo Olympics amid public opposition due to COVID-19.

Kishida is a former foreign minister and defeated Taro Kono, widely considered the popular candidate. Considering the LDP majority, Kishida’s place as the prime minister has been all but cemented. Reportedly, he was eying the Japan PM office for a very long time and he lost to Suga in last year’s poll. "My skill is to really listen to people," Kishida said after securing his win.