Owner severely trimed the primary wings of a twelve-week-old green cheeked parakeet parrot that caused the bird physical pain and made it flightless.

A 31-year-old vet reportedly gave a parrot prosthetic wings to be able to fly again after the owner ended up trimming the bird’s primary wings. The twelve-week-old green cheeked parakeet named Wei Wei was injured and could not fly due to its deeply clipped feathers.

According to the reports, the bird was brought at The Unusual Pet Vets in Brisbane, Australia, where Veterinarian doctor Catherine Apuli performed the surgery to affix prosthetic wings on Wei Wei’s body. She used some donated feathers, glue, and toothpicks to create prosthetic wings. The procedure known as ‘imping’ was used to repair the damaged primary wings of the bird, and it was able to fly again.

The veterinarian told the media that the parrot's wings were severely clipped that caused the bird physical pain. It wasn’t ascertained whether a breeder or the previous owner chopped off the bird's wings. She further added that the base of the bird’s feathers allowed the entry of the wooden toothpick on which fake feathers could be attached.

Wei Wei was made unconscious with general anesthesia to ensure that it did not move or flutter whilst the feathers were being attached to its body. The bird was encouraged to take a flight after it recovered for about two hours in the heated hospital ward, confirmed reports. Apuli told the media that Wei Wei was extremely excited to fly once it woke up, and after a few failed attempts, it soared high flying delightfully.

Read: US: Pet Parrot Saves An Entire Family By Alerting Them Of Fire

The Unusual Pet Vets shared the pictures of Wei Wei the parrot on its official Facebook account sparking a huge audience reaction. Facebook users were shocked to learn about the bird’s ordeal and appreciated the doctor’s efforts to help the bird fly. They left a heap of reaction on the Facebook post criticizing the owner who cut the bird's wings off inflicting pain on the creature. 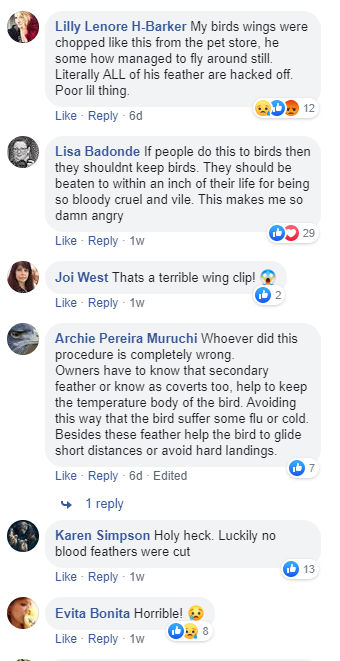 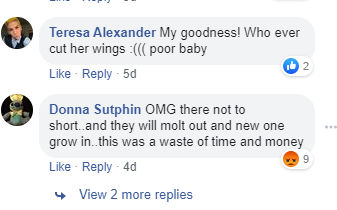 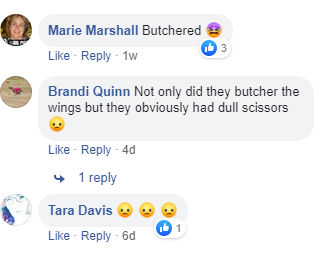