Little Kurt looks like any other baby horse as he frolics playfully in his pen. But 2-month-old Kurt differs from other horses as he is a clone

Little Kurt looks like any other baby horse as he frolics playfully in his pen. He isn’t afraid to kick or head-butt an intruder who gets in his way and, when he’s hungry, dashes over to his mother for milk. But 2-month-old Kurt differs from every other baby horse of his kind in one distinct way: He’s a clone.

A milestone to restoring the Przewalski horse population

The rare, endangered Przewalski’s horse was created from cells taken from a stallion that had sat frozen at the San Diego Zoo for 40 years before they were fused with an egg from a domestic horse.

With the egg’s nucleus removed, ensuring Kurt would be basically all Przewalski’s horse, they were implanted in the mare who would become his mom on Aug. 6. 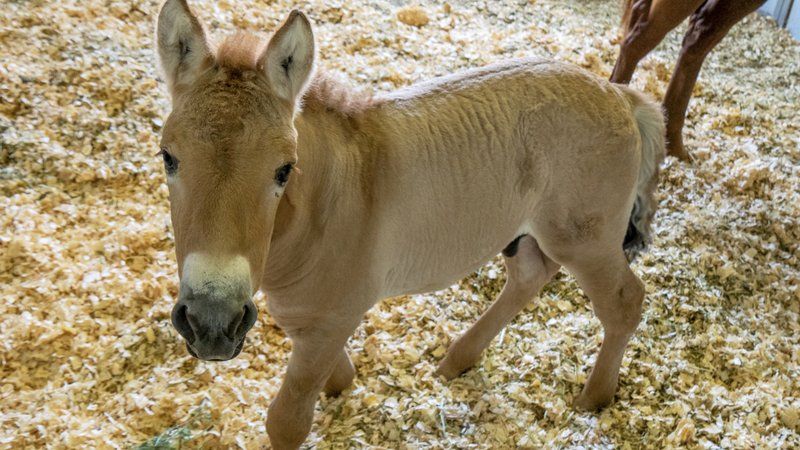 The zoo sees his birth as a milestone in efforts to restore the population of the horse also known as the Asiatic Wild Horse or Mongolian Wild Horse. The small, stocky animals (they stand only about 4 to 5 feet tall at the withers) are believed extinct in the wild and number only about 2,000 in zoos and wildlife habitats. Their limited gene pool puts them at a reproductive disadvantage.

“This colt is expected to be one of the most genetically important individuals of his species,” Bob Wiese, chief life sciences officer at San Diego Zoo Global, which operates the zoo, said in a statement. “We are hopeful that he will bring back genetic variation important for the future of the Przewalski’s horse population.” 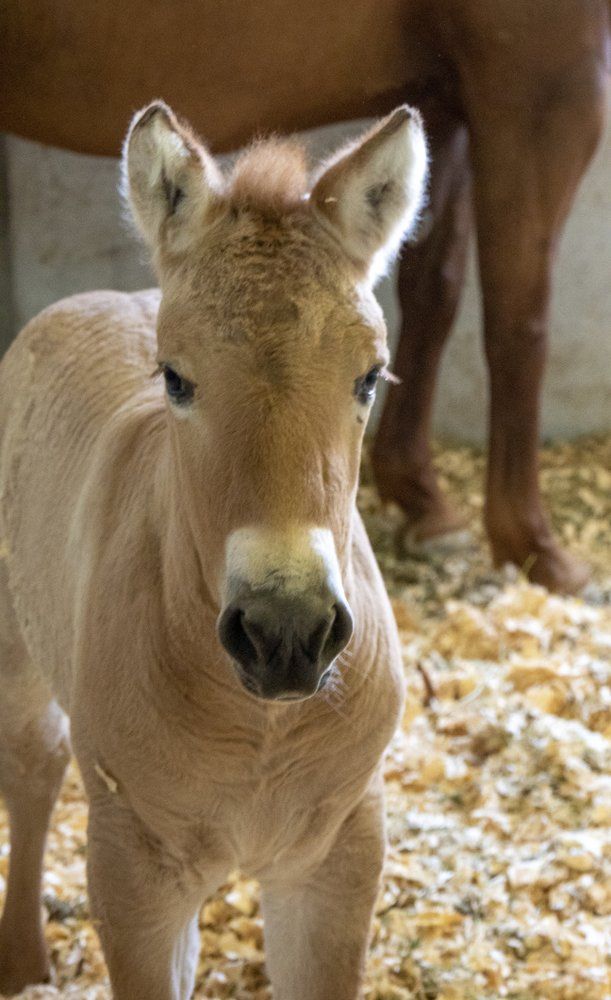 Although only 2 months old, Kurt’s birth was made possible in 1980 when cells were taken from a 5-year-old stallion and put in deep freeze at San Diego’s Frozen Zoo facility. His father died in 1998.

Kurt was named for Kurt Benirschke, who played a key role in founding the Frozen Zoo with its extensive research program and cell cultures.

Read: Who Is The Seahorse On The Masked Singer Season 4? Fans Speculate About The Identity

“A central tenet of the Frozen Zoo, when it was established by Dr. Benirschke, was that it would be used for purposes not possible at the time,” said Oliver Ryder, director of genetics at San Diego Zoo Global.

The zoo worked in collaboration with the California conservation group Revive & Restore and the Texas-based company ViaGen Equine in creating Kurt.

He was born at a veterinary facility in Texas where he’ll continue to live with his mother for most likely another year.

Eventually, he’ll be integrated into the zoo’s Przewalski’s horse population, where it’s hoped someday he’ll become a father himself. 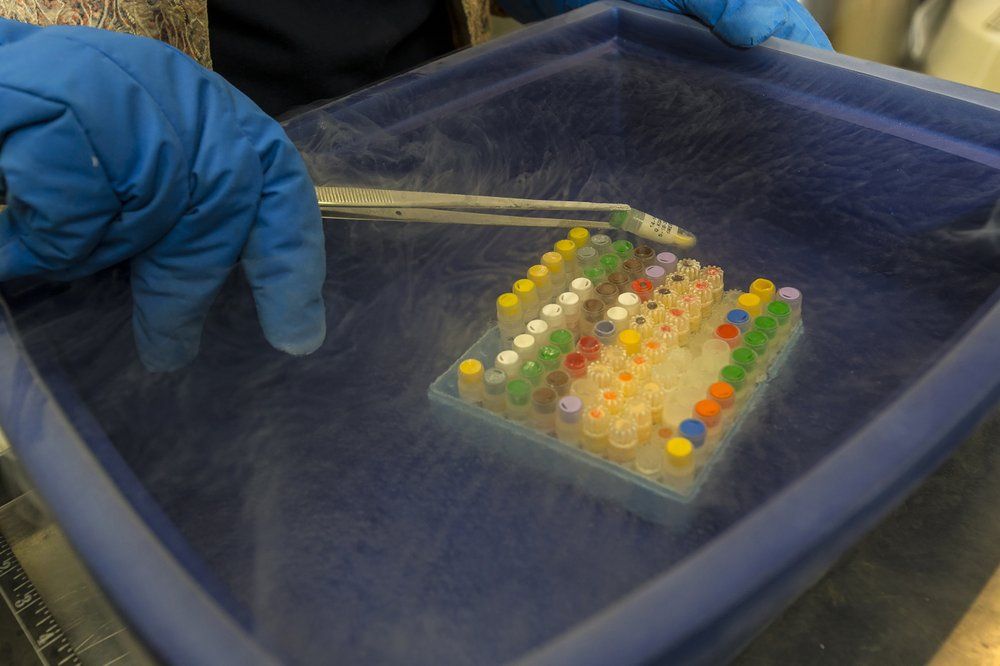 Przewalski’s horses take their official name from Russian explorer Nikolai Przewalski, who found a skull and hide of one and shared it with a Russian museum.

At one time they ranged throughout Europe and Asia, according to the Smithsonian’s National Zoo and Biology Conservation Institute. Encroaching human population and livestock eventually pushed them out of Europe and east to parts of Asia like the Gobi Desert. Outside of zoos, they exist today only in reintroduction sites in Mongolia, China, and Kazakhstan.

According to the Smithsonian, they are the only truly wild horses left in the world. The institute maintains wild horse herds in North America and Australia don’t count because they are the ancestors of escaped domesticated horses.

This story has not been edited by www.republicworld.com and is auto-generated from a syndicated feed.