In an ‘awful’ incident, an animal activist took to Facebook to inform that a swan in Manchester died of a ‘broken heart’ after teenagers destroyed nest and eggs

In an ‘awful’ incident, an animal activist recently took to Facebook to inform that a swan in Manchester, UK, died of a ‘broken heart’. Michael Mason, the wildlife activist, said that the swan died after her unborn cygnets were ‘killed’ and some youngsters destroyed her nest. The teenage boys were reportedly seen throwing bricks and rocks and aiming for the island where the bird had left her eggs.

Mason in the Facebook post informed that after the incident, only three of the six unhatched cygnets survived. The wildlife activist had been keeping an update on the nest and the swan. Mason noted that the male swan had left around two weeks ago and has not returned since. He also believes that the male had been driven away by stress.

Mason, while sharing images of the swan and the nest, wrote, “I really don't want to do this post today because it comes with great sadness. I have tried to keep you updated on this Swan who laid six eggs, three were destroyed by youths”.

He further added, “Her mate left her on her own and sadly I was informed this morning she was found slumped in her nest dead. Just feel like crying as I have followed her progress for about 12 weeks”. 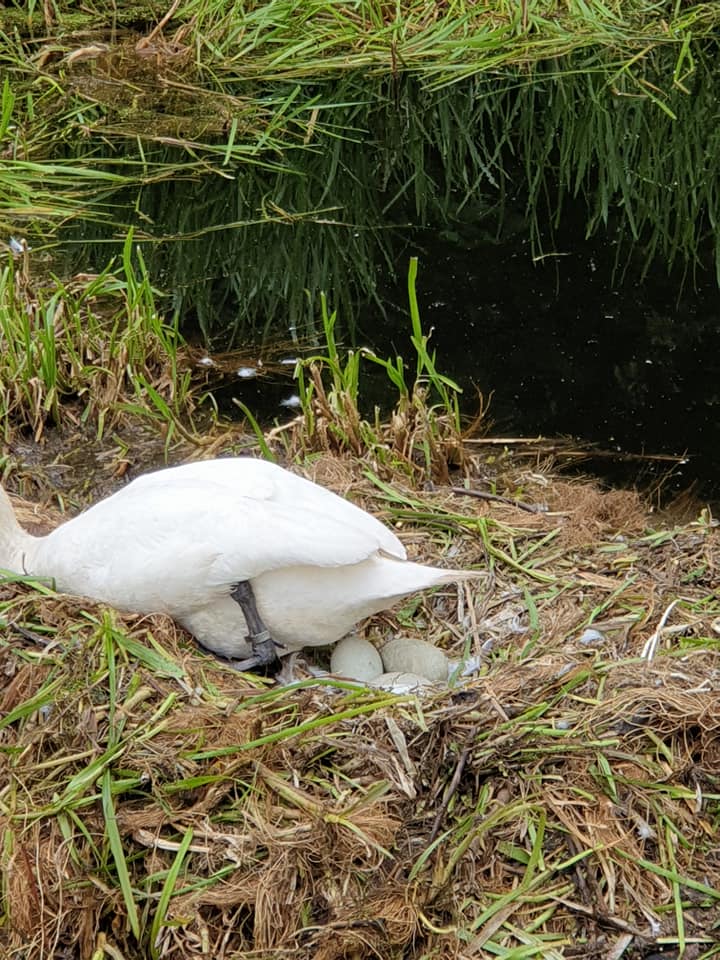 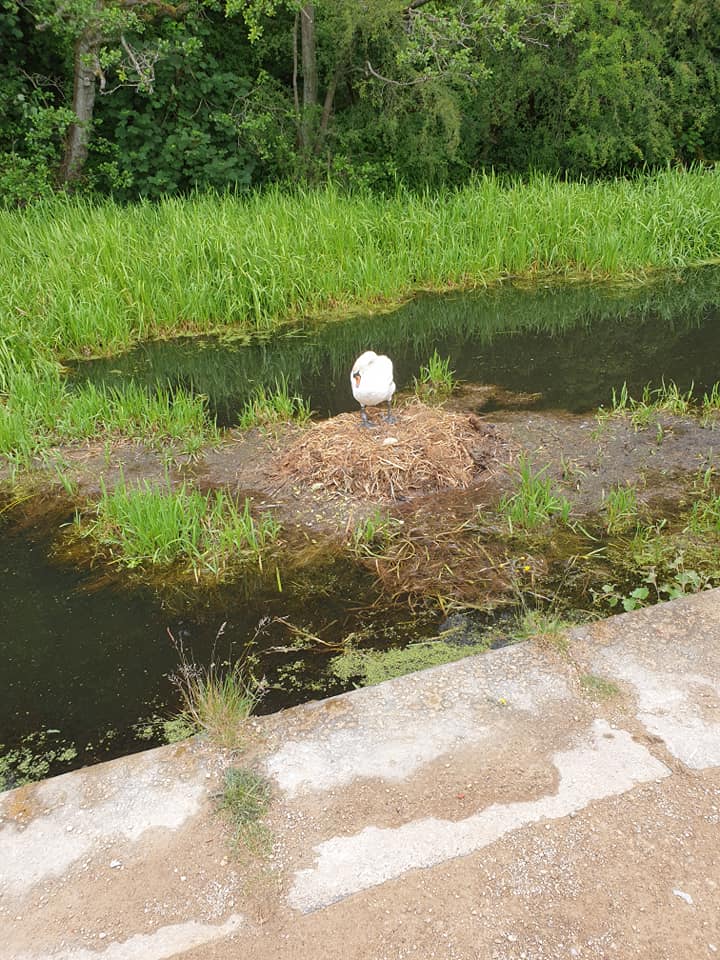 Since shared, several Facebook users were also left heartbroken. As they urged authorities to take action against the young boys, a spokesperson for the RSPCA said that the case is being investigated. The spokesperson reportedly said that the incident is a really sad development and it is very upsetting to hear about the death of the poor swan. The RSPCA also urged people to contact the officials if they had any information about the distressing incident. Furthermore, they also noted that swans and their nests and egg are protected under the Wildlife and Countryside Act of 1981.

READ: Video Of Dog And Horse Gleefully Playing With Each Other Leaves Netizens In Awe