Most of Afghanistan’s official Twitter accounts for government have been inactive with no online activity or posts after former President's exile. 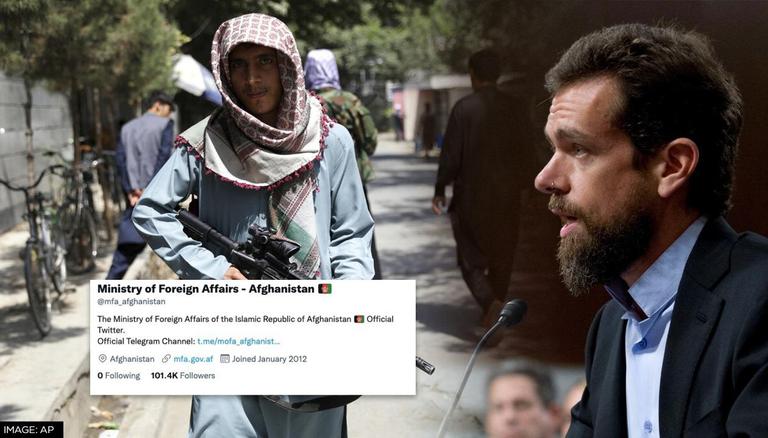 
In a sweeping measure to snub prospects of Taliban assuming an official voice, the American social media giant Twitter on Sunday scrapped the blue verification checkmarks from the accounts of several Afghanistan’s official ministries’ accounts, Kabul’s Pajhwok news agency reported. After the ouster of the ex-Afghan President Ashraf Ghani’s administration and Taliban assuming the Political power in Kabul, there were mounting speculations that Twitter might let the Taliban use the verified ministries' handles previously operated by Kabul’s democratically elected government.

But now, in a bid to rip the possibility of Islamist fundamentalist Taliban from using official VIP accounts or the American social media platform for spreading propaganda, and misinformation, Twitter has removed the verification badge from Foreign Ministry, Defence Ministry, Interior Ministry, Presidential Palace, and National Procurement Authority among many other official accounts on its platform. Twitter has also removed the blue verification badge from the Former Vice President Amrullah Saleh’s Twitter handle who had recently declared himself as the caretaker president of Afghanistan. 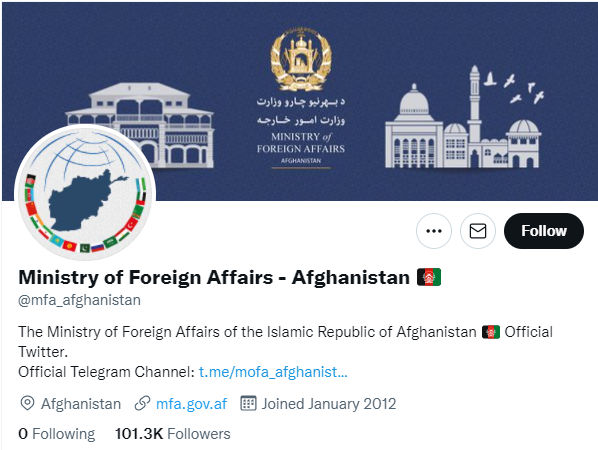 Most of Afghanistan’s official Twitter accounts for the government have been inactive with no online activity or posts going up after the former President Ashraf Ghani allegedly fled to Qatar, Doha following the Taliban’s political takeover. Twitter has, although, allowed some of the Taliban accounts to operate on its platform as it lets the spokesman, Zabihullah Mujahid, designated as the Deputy Minister for information and broadcasting of Afghanistan, tweet officially.

Days after the Kabul’s siege and the US and NATO allied forces’ withdrawal, the Taliban had expressed discontentment for a ban from Facebook, stating: ’We too want to change perceptions’ as the terror faction demanded that it should be allowed on the social media platforms. "Our enemies have television, radio, verified accounts on social media and we have none, yet we fought with them on Twitter and Facebook and defeated them,” the Taliban appointed director of the social media Qari Saeed Khosty told the British Broadcasting Corp.’s team. The Taliban apparently stressed that it needed the voice on social media to “amplify our message”.

In his first-ever press conference, the Taliban’s spokesperson Zabihullah Mujahid had profusely ranted about the Facebook ban, alleging that the social media was demeaning the Islamic group’s “right to freedom of speech.” Speaking to the reporters at the Afghan capital, Kabul, the Taliban spokesperson had lashed out at Facebook CEO Mark Zuckerberg, as he said, that the “people that claim to be promoters of free speech” have removed user accounts linked to him after the Islamic movement seized power in Afghanistan. Mujahid also complained about not being able to post on Facebook and questioned the social media giant operator Facebook as to why the accounts linked to the Taliban were banned as they could not share anything even on the Facebook-owned platforms such as Instagram and WhatsApp.