A bizarre-looking piece of bin bag art, titled Dump and created by British artist Gavin Turk, is reportedly set to sell for at least £51,000.

A bizarre-looking piece of bin-bag artwork, titled Dump, is reportedly set to sell for at least £51,000. The artwork is a creation by British artist Gavin Turk, who is a modernists artist who studied at the Royal College of Art. While the work might look like a smelly bin bag full of rubbish, the creation, however, is a lump of bronze that’s been painted black and moulded. 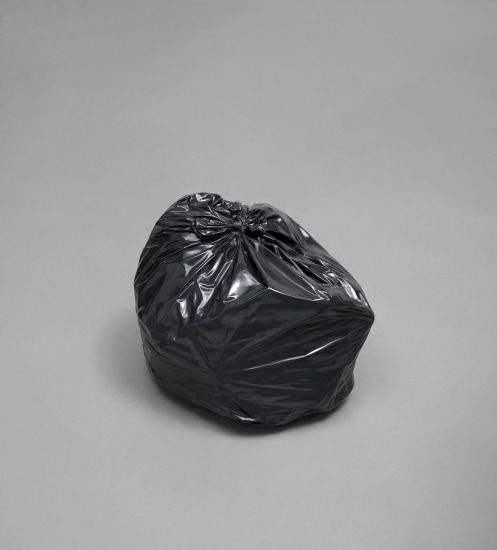 This is not the first time that Turk’s artwork has fetched a hefty figure as earlier a similar artwork by him, with an estimated value of between £20,000 and £30,000, was sold for a whopping £32,000. The latest version is expected to go for even more. According to Turk’s website, he decried is an unusual art piece as a bag full of discarded products, unrecycled organic matter is thrown in the by-products of the wasteful consumerist lifestyles.

Turk wrote, “This rubbish is encapsulated in the formal roundness of this classic trompe-l'œil (trick of the eye) artwork. We are defined by what we throw away and conversely we are deconstructed by what we choose to display in our hallowed museum halls”.

The artist reportedly said that the ‘Dump’ makes one reconsider the value of art and the labour that goes into making it. According to reports, Turk is considered part of a group known as the Young British Artists, which is a group who started exhibiting together in London in the late 1980s and had a major impact on the global arts community.

The British artist is known for his series of prints of Elvis and posters of Che Guevara, which reportedly gained him some notoriety at the beginning of the century. Turk has been working with bronze to create visual illusions for two decades, including his 2000 work Bags, which is a similar piece but with plastic bags the focus.

READ: Animator Creates 'creepy But Cool' Video Of Himself Inside Eyeball; Netizens Baffled