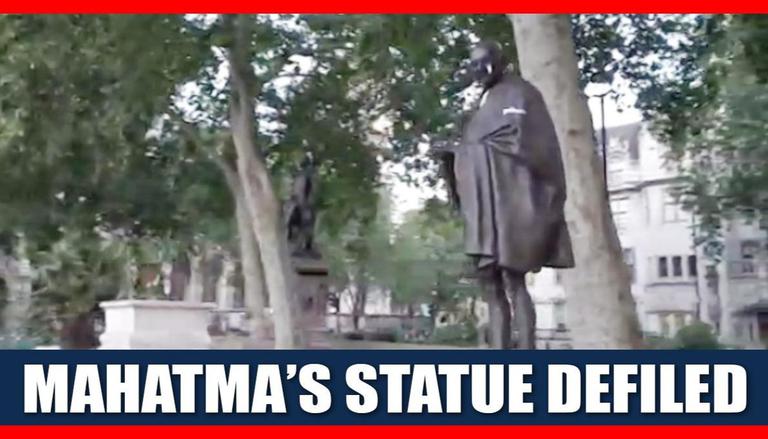 Days after the desecration of a Mahatma Gandhi statue US capital Washington DC during George Floyd protests, protestors in Parliament Square, London, targeted a Gandhi statue on the other side of the Atlantic, spraying 'racist' on its foundation and splattering it with white paint. During the George Floyd protests in Parliament Square, which has emerged as one of the major hubs of protests in London, some miscreants took to defiling the statues located along the main square.

The main square holds statues of some historically respected figures of political movement including Abraham Lincoln and Winston Churchill. Most of the statues along the main square were defiled with words such as 'racist' spray-painted on them, while some saw placards of the Black Lives Matter movement being hung around their necks. 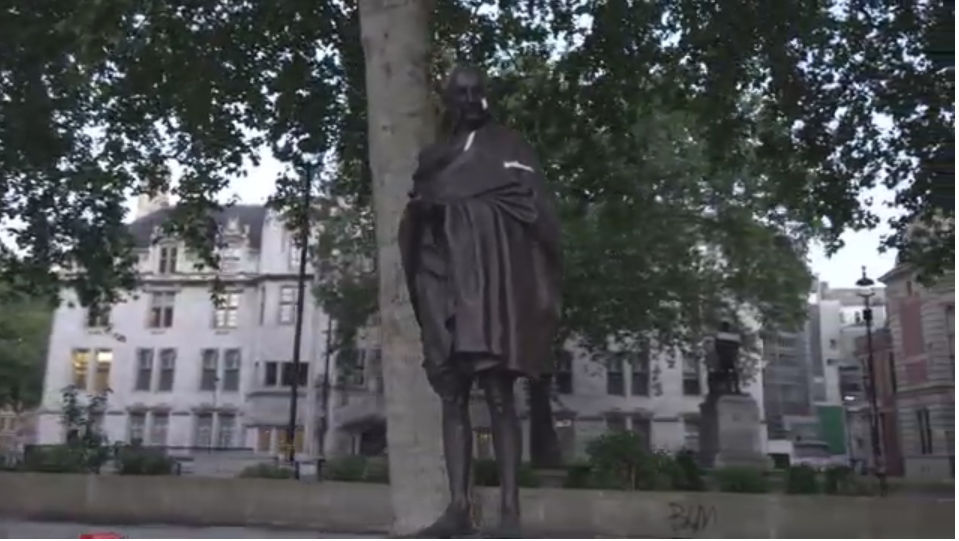 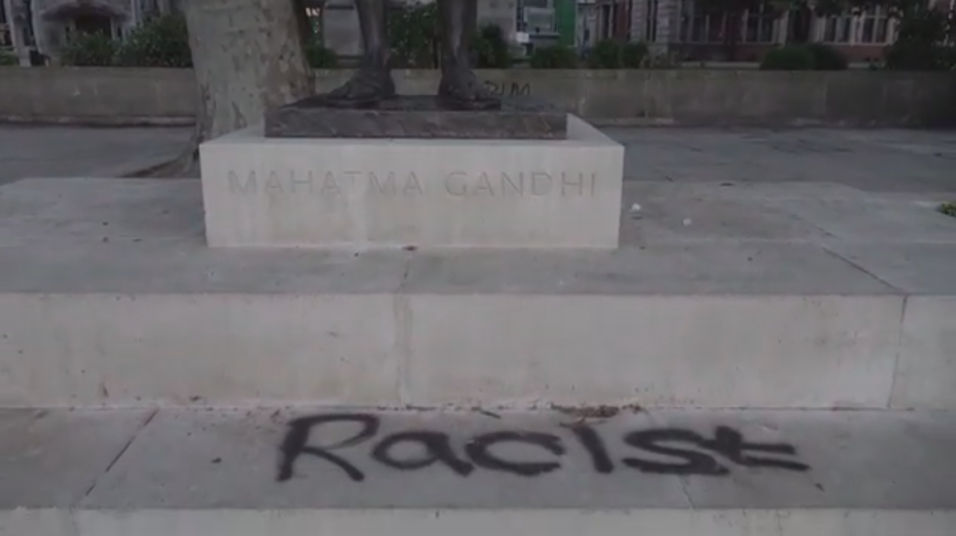 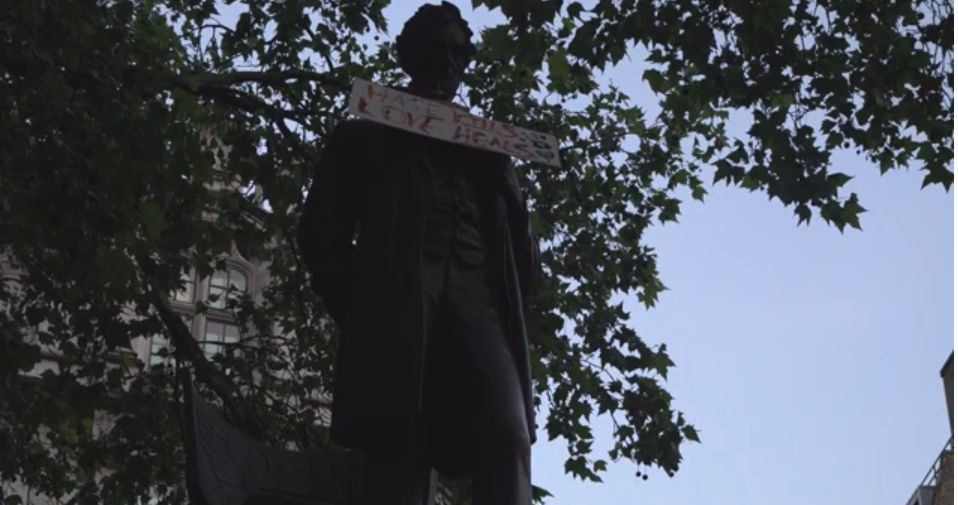 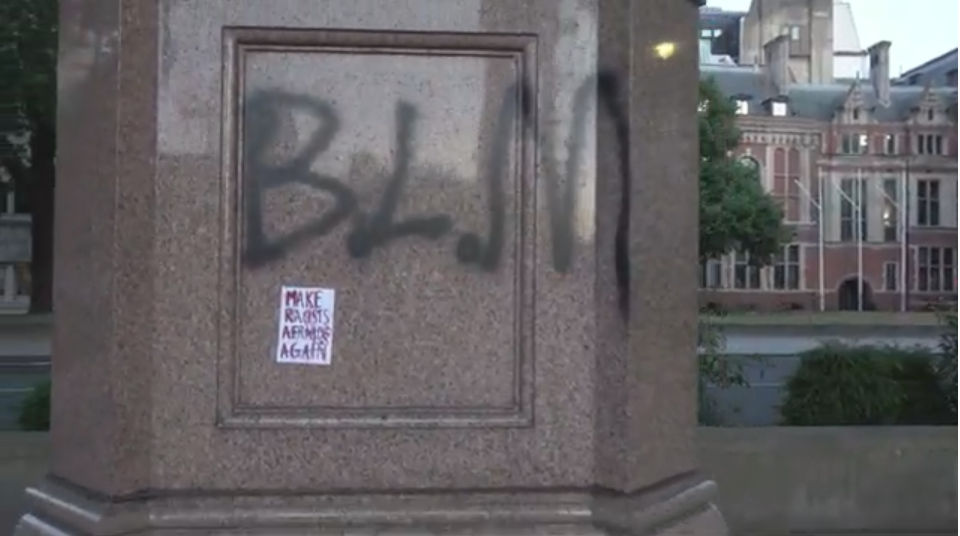 A few days ago protestors in London's Bristol toppled the 17th-century slave trader Edward Colston's statue after attaching ropes to it and pulling it down. Some of the protestors are also seen kneeling on the statue's neck-- just like the ex-police officer killed who George Floyd. This comes after one of Britain's most renowned leaders Winston Churchill's statue was vandalized and defaced by the protestors.

Gandhi statue vandalised in US

The incident in London comes shortly after the Mahatma Gandhi statue outside the Indian Embassy in Washington DC was desecrated, as per news agency ANI. Quoting sources, ANI on Thursday also said that United States Park Police have launched an investigation. Meanwhile, responding to the shocking incident of vandalism the United States' Ambassador to India Kenneth Juster apologised on June 4. Taking to Twitter, Juster had said that he is appalled by both on the killing of George Floyd and the 'awful' violence and vandalism that begun in name of protests thereafter. He also assured that the US administration stands against prejudice and discrimination of any type, while also extending his apologies to India.