Great Britain formally received a new monarch and Head of the Commonwealth on this day in 1952, when Elizabeth II was officially proclaimed Queen.

Great Britain formally received a new monarch and Head of the Commonwealth on this day, i.e., February 8, in 1952, when Elizabeth II was officially proclaimed Queen. The Accession Council, which is the ceremonial body which formally announces a new monarch, had met on the morning of February 6 after the overnight death of King George VI to confirm the accession. However, it was only made official by the Queen’s own declaration two days later.

King George VI, the second son of King George V, ascended to the throne in 1936 after his older brother, King Edward VIII voluntarily abdicated to marry American divorcee Wallis Simpson. The king’s health, however, deteriorated in 1949, but he continued to perform state duties until his death in 1952. Queen Elizabeth II fell into position at just 25 years old in 1952, although she was not officially crowned until June 1953.

The day George VI died at Sandringham House, Elizabeth wasn't by her father's side, instead, she was working on his behalf. Knowing that the King was too ill to travel, Elizabeth set off on the Commonwealth tour with her husband, the Duke of Edinburgh. The royal couple arrived in Kenya on the first of the month, where they attended a garden party, greeted the Governor of Kenya, and enjoyed time at the Treetops Hotel, which was located in the heart of the forest. Five days into their trip, King George VI took his final breath. The couple had cut short the state visit to Kenya and had only returned to Britain the day before, to be met by Prime Minister Winston Churchill, his cabinet and the Leader of the Opposition Clement Attlee. With the proclamation, the Queen also became Head of State of Canada, Australia, South Africa, New Zealand, Ceylon (now Sri Lanka) and Pakistan, as well as the Commonwealth realms. From the start of her reign, Elizabeth understood the value of public relations and allowed her 1953 coronation to be televised, despite objections from Churchill and others who felt it would cheapen the ceremony. 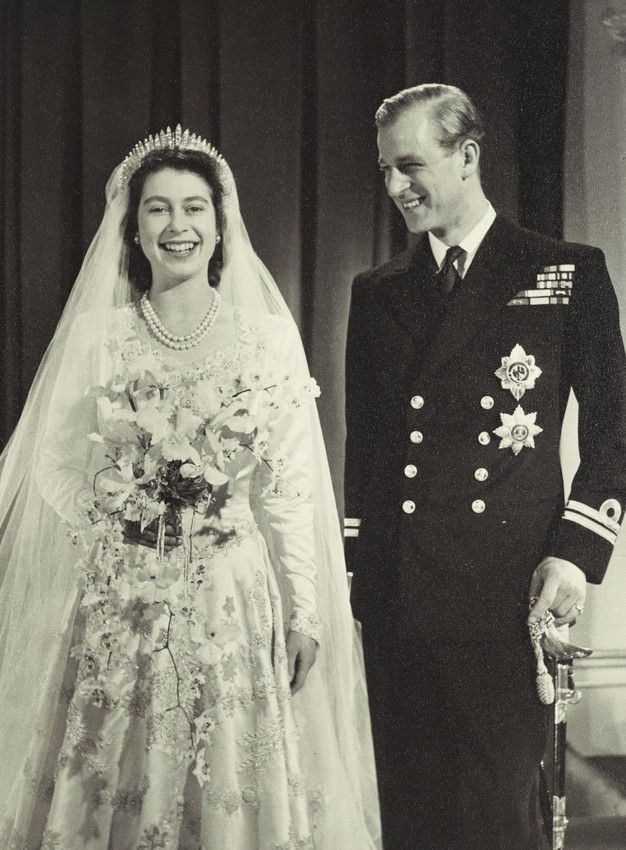 Queen Elizabeth II is the 40th British monarch and she has worked hard at her royal duties and became more popular figure around the globe. She was seen as cold and out-of-touch following the 1996 divorce her son, Prince Charles, and Princess Diana, and again after Diana’s death in a car crash. Additionally, her role in modern times of the monarchy has come into question as British taxpayers have complained about covering the real family’s travel expenses and palace upkeep. Today, the Queen is one of the world’s wealthiest women, with extensive real-estate holdings and art and jewellery collections.

READ: Backstrom, Who Won 6 Stanley Cups With Montreal, Dies At 83