In a shocking incident, a motorist miraculously escaped after driving his car into a sinkhole in Brentwood, UK, as per the reports that appeared overnight.

In a shocking incident, a motorist miraculously escaped after driving the car into a sinkhole in Brentwood, UK, as per the reports. A sinkhole appeared overnight as Storm Ciara lashed the parts of the UK with strong winds and heavy rains. Some pictures were captured on the morning of February 10 which shows the Toyota Prius trapped in the sinkhole on Hatch Road. An operation to remove the car from the 6.5-foot deep sinkhole began on the afternoon of February 10. The firefighters were called to the spot where the car was found with both the airbags inflated.

They worked for more than two hours to remove the car before handing the operation over to Anglian Water. The driver of the car is believed to be uninjured. Six homes were also evacuated after the incident due to unstable ground, according to the international media reports. A resident, Gordon Humphrey who resides next to the sinkhole said that his wife heard a noise before they saw the car. The authorities are now keeping a curb on the area to check if there are any sewer damage. 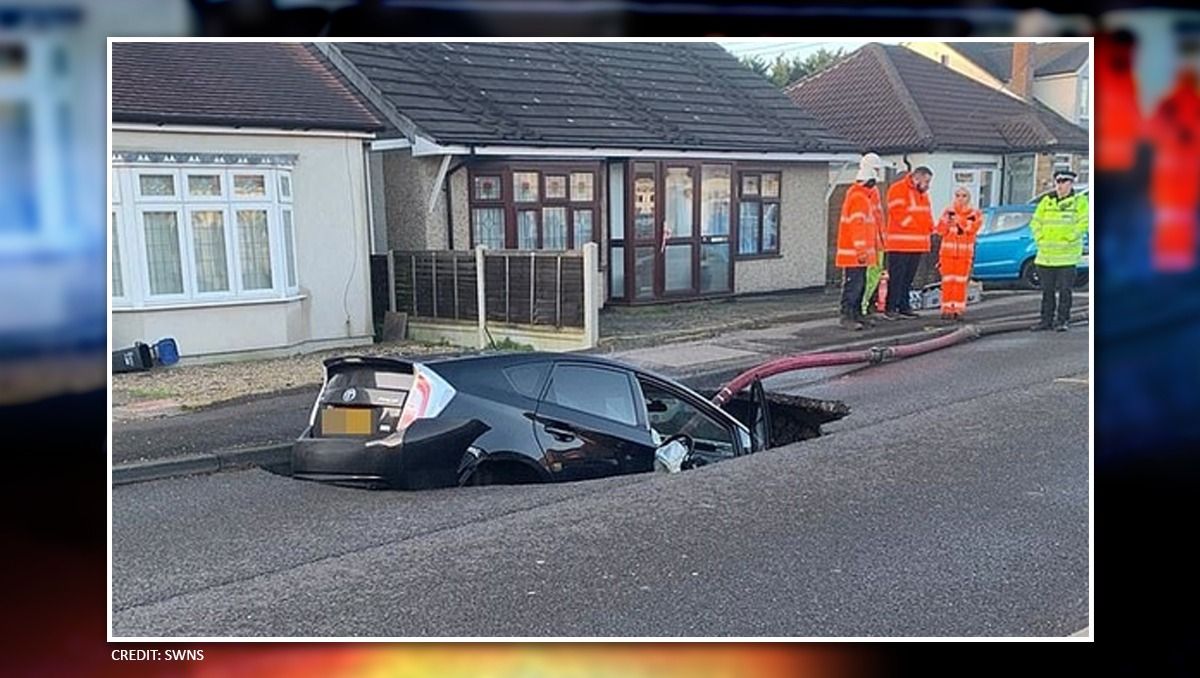 Similarly, a huge sinkhole swallowed a bus and passers-by in China sparking an explosion that killed at least six people and leaving 10 more missing, according to the state media on January 14. The CCTV footage showed people running from the end of the collapsing road as the bus sank almost into the ground. A lot of people vanished into the sinkhole as it spread opened including what appeared to be a child. Search and rescue teams were immediately sent to the spot and the cause of the accident was under investigation, according to the State-run broadcaster. The horrific incident took place around 5:30pm (0930 GMT) on Monday in Xining, the capital of Qinghai province, local media said. It added that 16 people were reportedly been taken to the hospital. 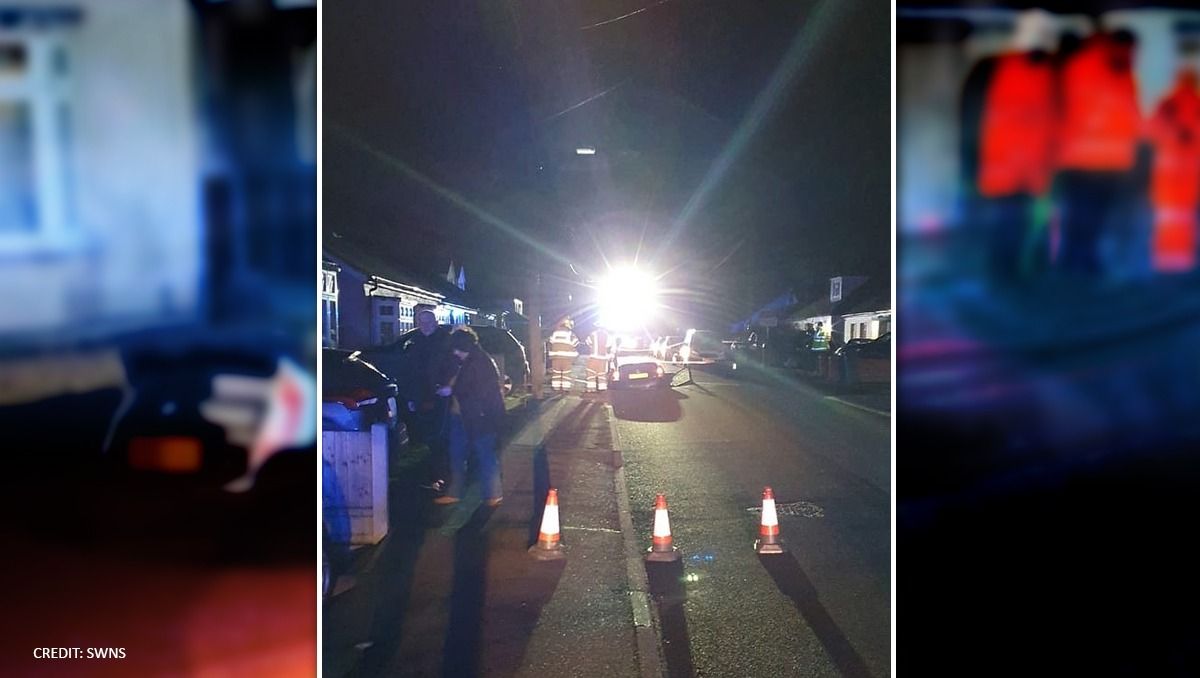