Texas Couple Adopts 5 Biological Siblings From Foster Care, They're Now A Family Of 10

A group of five siblings who lived at separate foster care got all reunited after being adopted by a Texas-based couple.

A group of five siblings who lived at separate foster care got all reunited after being adopted by a Texas-based couple. Proud parents Andi and Thomas Bonura of Texas adopted Thomas, 8, Carter, 8, David, 6, Gabrielle, 4 and Bryson, 2. What is even more interesting is they already had three biological kids Joey, 11, Sadie, 10 and Daphne, 8, now all together making it a family of ten.

How it all started?

It all started when Andi first miscarried and later got pregnant with twins who arrived early in just over six months of pregnancy. While Joey survived, Eli passed away due to complications. Although Joey lives, he has cerebral palsy.

Thereafter the couple had two daughters, again both arrived early, after which the doctors cautioned them that it is best for the couple not to have any more biological children as the kids arrived early.

In 2017, the couple got themselves licenced for adoption from foster care and in November 2017, baby Bryson who is now 2, came into their care straight from the hospital. Afterwhich David and Gabrielle were also adopted followed by older twin brothers Thomas and Carter who first started visiting the family to meet their younger siblings and later urged the couple to adopt them as well.

Bonura while speaking with Good Morning America said that the twins sweetly asked her if they can come and live with the family.

Thereafter, the Bonuras got a call saying that the parents of the twins were terminating their rights on the kids and the Bonuras were asked whether they would want to adopt them, to which the couple gladly said yes.

Watch the beautiful photos of the family: 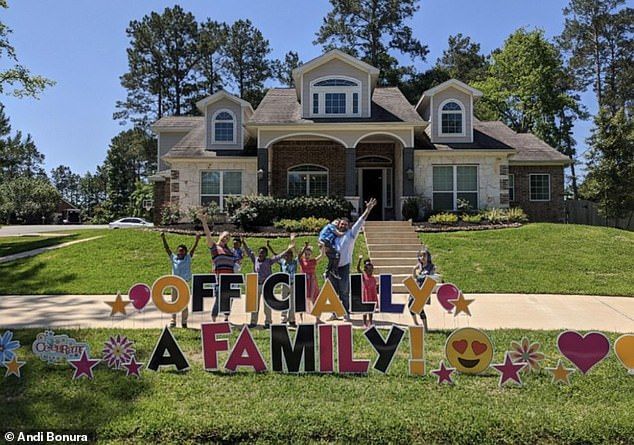 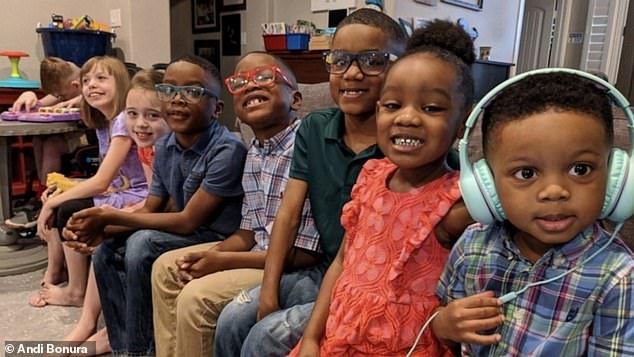 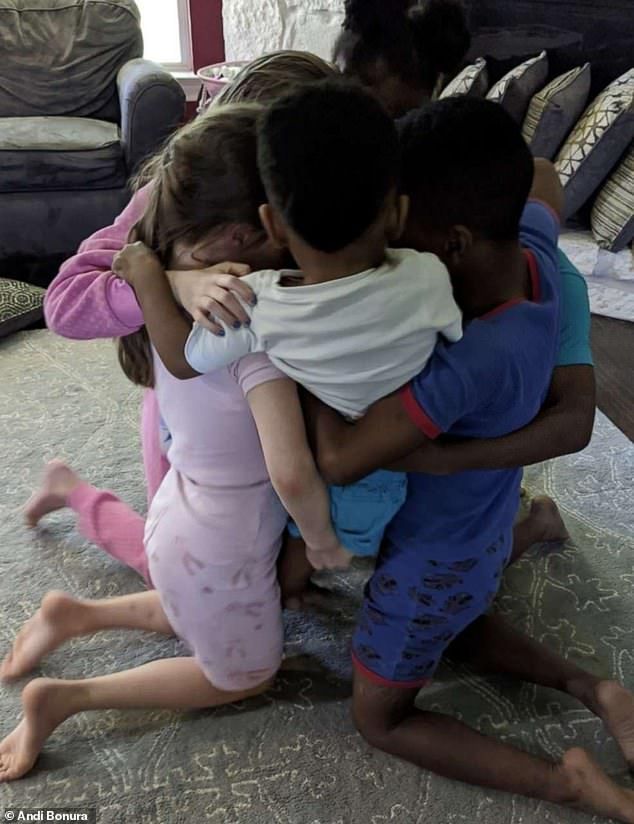 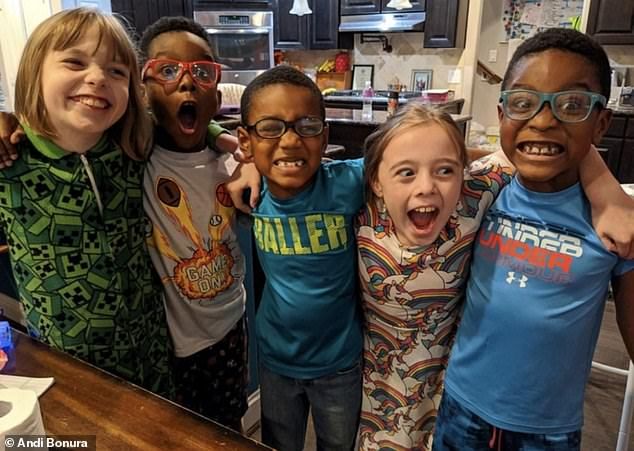 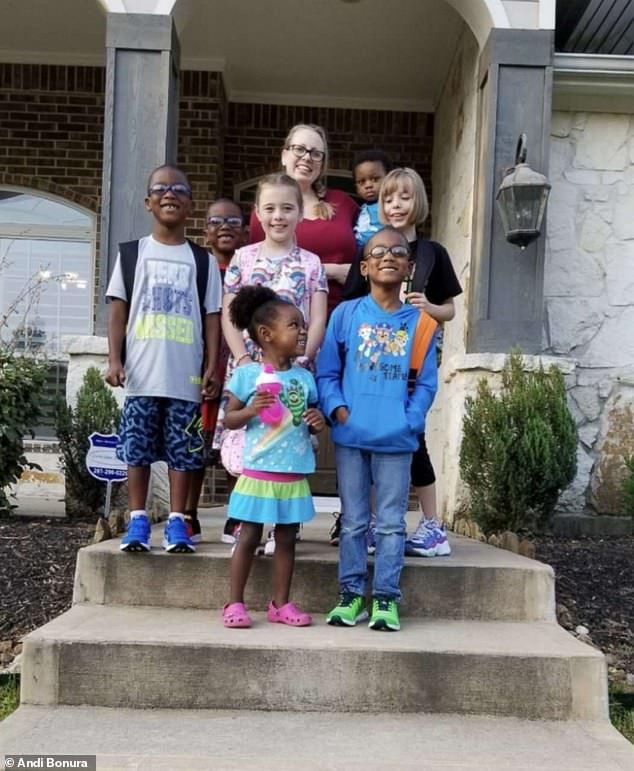 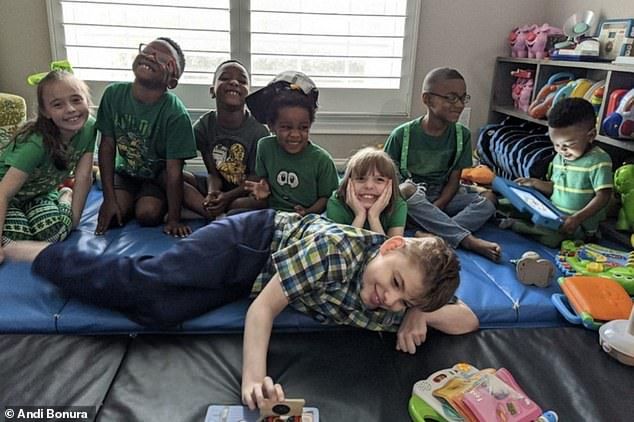 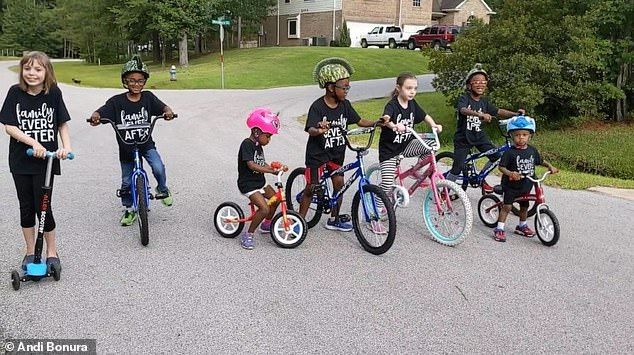