Late actor Sushant Singh Rajput starrer Dil Bechara released posthumously on July 24, 2020. Helmed by debutant director Mukesh Chhabra, the movie is based on John Green’s famous novel The Fault in Our Stars. The plot of the movie revolves around the life of two cancer patients Kizie and Manny. Apart from Sushant Singh Rajput, the movie features Sanjana Sanghi and Saif Ali Khan in pivotal roles. Dil Bechara is garnering rave reviews from fans who are left teary-eyed after watching Sushant perform for the last time. Here are five scenes from Dil Bechara that will make you fall in love with him all over again. 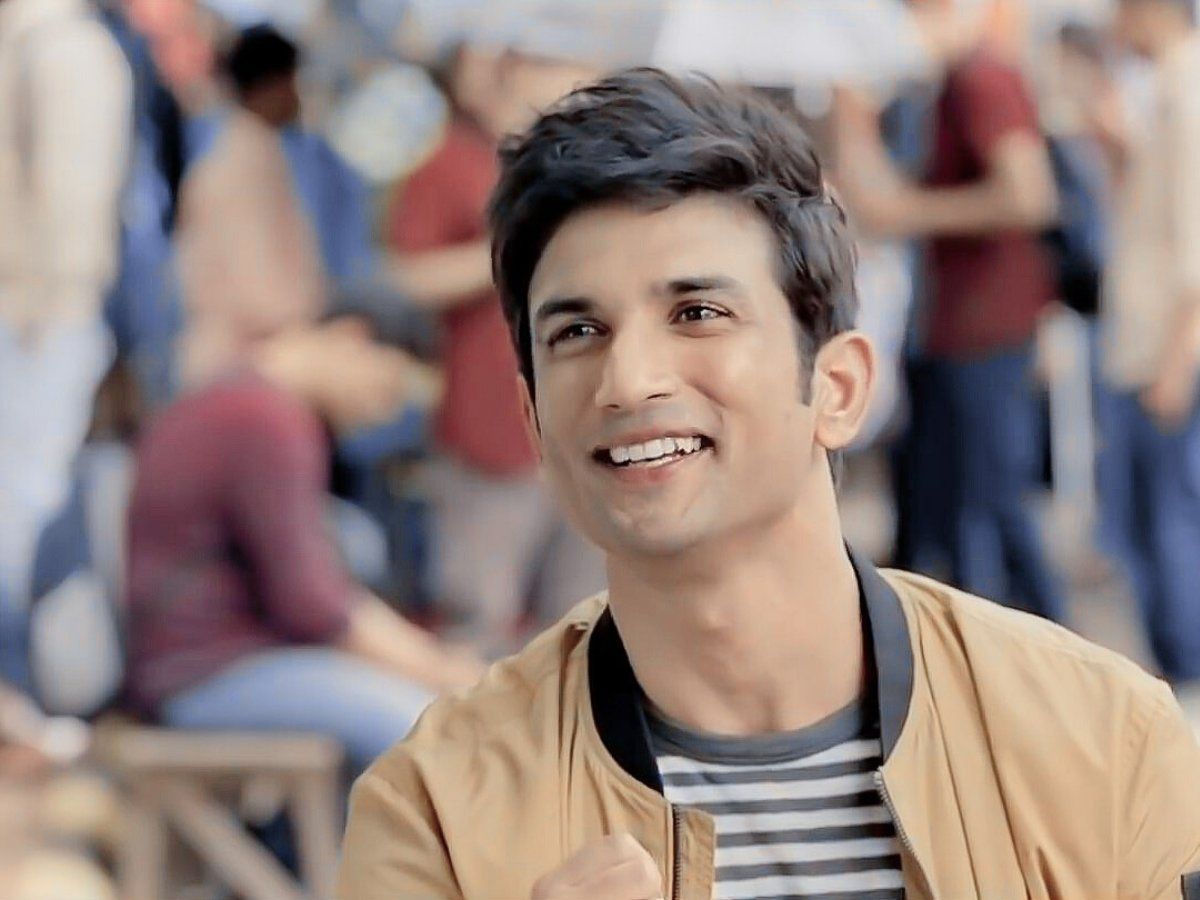 Both the protagonists in the movie meet each other in a hilarious way. While Kizie is walking, she suddenly notices a guy on the street randomly dancing to a Bhojpuri song. Startled Kizie stands watching Manny who notices her through a mirror and blows a flying kiss at her.

ALSO READ| Dil Bechara Release: Taapsee Pannu Is All Hearts For Sushant As She Watches His Last Film

When Manny meets Kizie after she comes back from the hospital

Everything was just going according to the plan; tickets for travelling to Paris were booked. Kizie was finally getting the opportunity to meet her favourite singer Abhimanyu. However, she has a medical emergency and refuses to meet Manny as she recovers. Later, when she finally meets Manny, he hugs her and tells her no matter how much she ignores him, his feelings for her will never change.

Kizzie and Manny in Paris 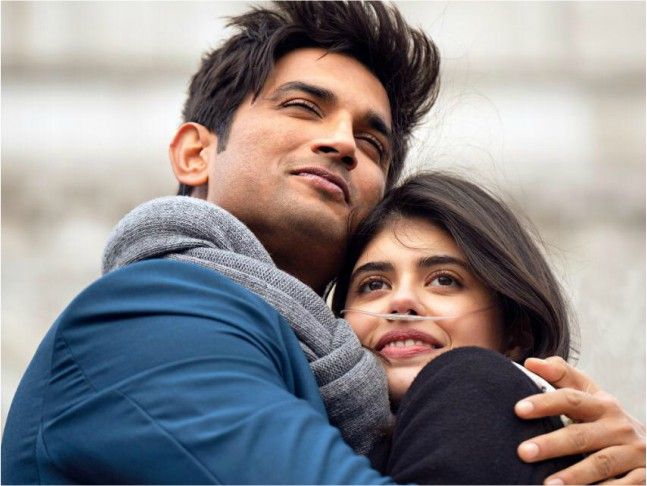 Meeting singer Abhimanyu doesn’t go well. Instead, he freaks both of them saying, “one of them will end up dead in front of others and that’s how their story will end”. A disappointed Kizzie then tells Manny that Abhimanyu was right, but he in return calms her down. He tells her that even if Abhimanyu doesn’t finish the incomplete song, he will do it for her.

When Manny says he wants to attend his own funeral

When Manny said, "I wanted to attend my own funeral." ðŸ¥ºðŸ’”#DilBechara pic.twitter.com/Ska3TdLU7V

During the climax, when Manny is diagnosed with cancer and his condition worsens he calls his best friend and Kizie to a church. There he asks both of them to give their eulogy for him. The emotional scene has melted many hearts.