Model Jillian Mercado smashed another beauty standard after she took the ramp in a wheelchair at the New York Fashion Week 2020 and shared an emotional post.

The model later took to Instagram to share an emotional post. In the post, she wrote that for countless times they (disabled people) have all shouted for respect and equal representation. She further added that it was brought to them by a girl who was repeatedly told that “the world wasn’t ready, that the world wouldn’t give her a chance.” She ended the post by saying that she had been through “countless wars.”

The post quickly captured netizens attention who lauded her for her bravery terming her as "empress."  Many fellow fashion models also congratulated her. One user wrote that it was 'iconic' while another wrote that she was an absolut star. 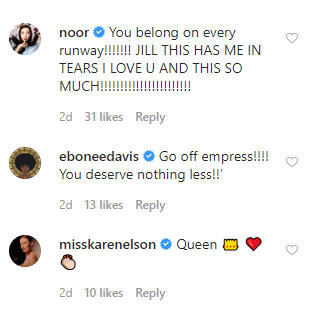 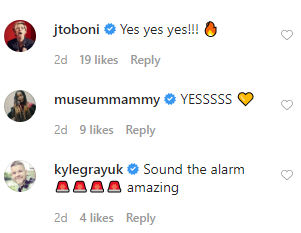 In celebration of gender-fluid fashion and inclusion of all kinds, the queer-style digital magazine dapperQ threw a runway party on September 6 marking the start of New York Fashion Week that filled the Beaux-Arts Court of the Brooklyn Museum with invited guests and nearly 2,000 members of the public. It was the sixth annual Queer Runway Show at the museum for dapperQ, which uses the rallying cry of “ungendered fashion".

One model used a wheelchair and another a single crutch. Professional trans models strutted and camped alongside YouTube and Instagram influencers. Zach Barack, the openly trans actor who appeared in the recent blockbuster “Spider-Man: Far from Home,” was among the models.

Read: Kartik Aaryan's Pictures To Give You Some Serious Winter Fashion Goals