In the aftermath of Capitol breach, the US Senate late Wednesday rejected the objection made by some Republicans to certify Arizona’s electoral vote to Biden. 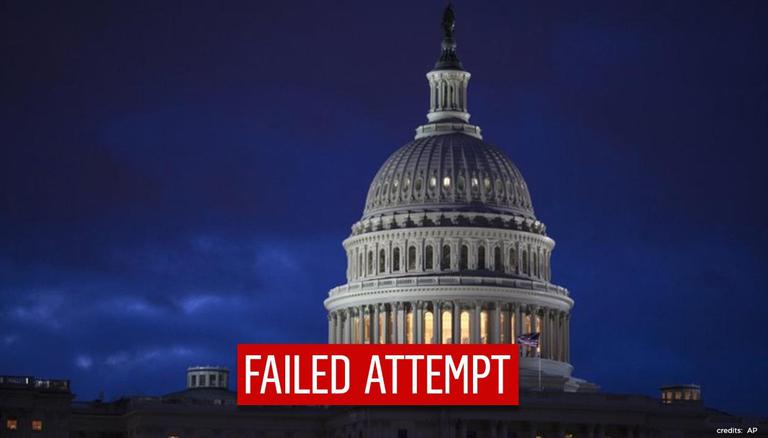 In the aftermath of Capitol breach, the US Senate late Wednesday rejected the objection made by some Republicans to certify Arizona’s electoral vote to Joe Biden. The President-elect had won the swing state on November 12, pushing his total to 290 electoral votes in the state-by-state Electoral College. However, Republican senators, who failed to digest electoral math, rejected Biden’s victory alleging ‘voter fraud.’

American Senators voted 93 to 6 against efforts to reject Arizona’s electoral count. Now, it is open to a vote in House of Representatives with experts predicting an attempt of sabotage Democrat victory there too. It is only after electoral college votes are certified for Arizona, the Congress could proceed to concrete Biden’s victory in other states.

This comes after a chaotic and violent scene unfolded at the US Capitol as supporters of President Donald Trump swarmed the building to protest the Electoral College vote. At least, 17 US lawmakers have written to Vice President Mike Pence calling for Trump's removal from power. They suggested that Pence should invoke the 25th Amendment, which provides procedures that can be used to replace a sitting president who is no longer capable of fulfilling his duties.

Read: Rupee Rises 3 Paise To 73.08 Against US Dollar In Early Trade

The Capitol building was locked down and police moved in with guns drawn as Vice President Mike Pence and lawmakers were evacuated to secure locations. National Guard troops were deployed and a citywide curfew called for shortly after dusk, as rioters continued to occupy the seat of Congress for hours. As per the latest inputs, four people lost their lives.

The unrest erupted as a joint session of Congress had convened to certify Biden’s election victory over President Donald Trump. But, in anticipation of that occurring, thousands of pro-Trump demonstrators massed outside the Capitol. The mob was eventually cleared out of the building and Congress moved to resume certification. Biden stopped short of accusing Trump of treason but said what happened "borders on sedition."