Voting in the Delhi Assembly elections 2020 ended on Saturday with most of the exit polls projecting a majority for AAP that will keep Arvind Kejriwal in the Chief Minister's chair. However, even as other key AAP leaders like Kejriwal, Sisodia and Amanatullah Khan are projected to win their individual electoral battles, the same isn't immediately certain for the party's Dwarka candidate.

Dwarka constituency came into existence after the delimitation exercise. Veteran Congress leader Mahabal Mishra won the seat in 2008 but, the BJP wrested the seat in the 2009 by-polls. BJP’s Pradyuman Rajput won the 2013 polls but lost in the following elections in 2015 to AAP’s Adarsh Shastri by a massive margin of nearly 40,000 votes. 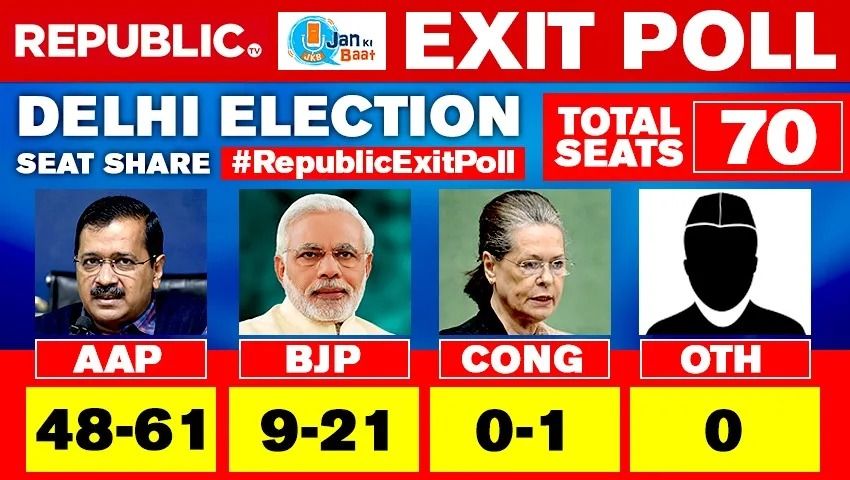 A number of other agencies have also put out their exit poll numbers. Accordingly, the poll of exit polls projects an AAP victory, but with a significantly reduced seat-share than in 2015 when the party won a colossal 67 seats. 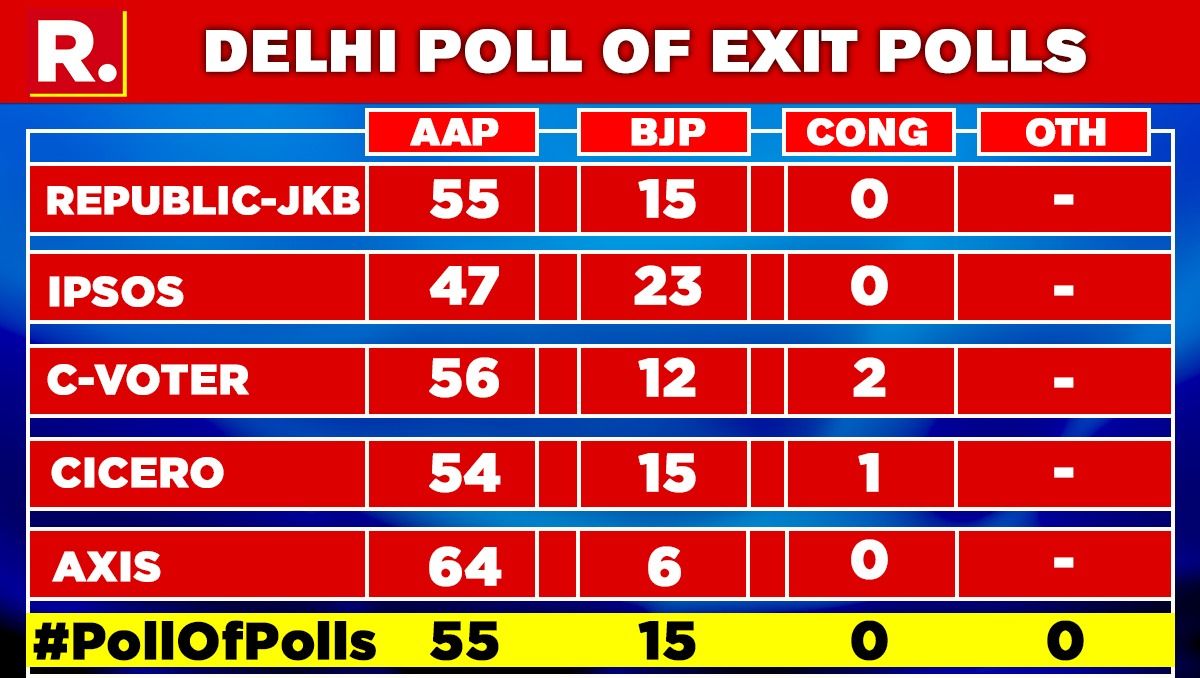 The Delhi Assembly Election 2020 results will be announced on February 11. The counting of the votes polled in a total of 70 Assembly constituencies in Delhi will begin from 8 am.