Abhay Deol Shares A Selfie; Captions, 'Another Day, Another Trip, Another Embassy'

Abhay Deol has once again set out to head to another embassy and has even shared a picture from his car. Read further ahead to know more about it.

Abhay Deol is currently living out his days in California and he posed for a car selfie. He mentioned that he is quite tired from doing the routine thing that he always has been doing every day since he got stuck in another country. Abhay Deol has been visiting the embassy office several times as per his post and thus the actor made it quite clear in his recent post.

Abhay Deol takes yet another trip to the embassy, shares a selfie

Taking to social media, Abhay Deol posted a picture of himself gracefully adopting the salt and pepper look. He further could be seen wearing a red T-shirt sitting inside a car. The actor posed for a quick selfie inside the car and uploaded the picture. He captioned the image mentioning that it is another day and he is routinely going another embassy office yet again. In the selfie, the actor was seen with a mock frown on his face and seemed to be pouting. 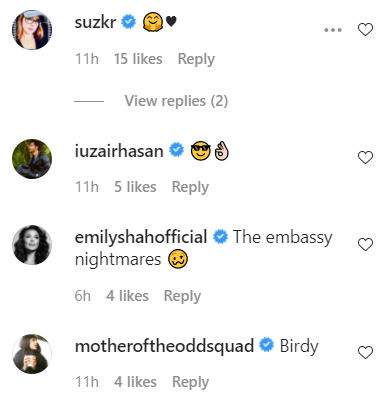 Since flights have been resumed, Abhay Deol seems to come back to India and not be stuck in another country. A few weeks ago, the actor was spotted outdoors wearing a scarf as a face mask. It was unsure where the actor was headed; however, Abhay did mention in the caption the rising temperatures due to forest fires in California. Several people commented on the latest post by Abhay Deol and asked him about his well-being. They poured in support for the actor and wrote several good wishes for him.

Also Read | Abhay Deol Has A Sassy Apology For People Who Get Offended Over His Opinions; See Post

It is yet unsure when Abhay Deol will head back to India however his fans wish for his safety and peaceful arrival as per the comments section. The actor also has a number of films to his name. The audience and his fans grow eager to see him on the big screen once again. Thus they poured out their love for the actor and tried to uplift his spirit amid such unprecedented times. The comments section of the post was filled with supportive comments from fans and friends of the actor.