'Will Always Remember How You Made Me Feel': Abhishek Bachchan Mourns Rishi Kapoor's Death

Taking to his Instagram account, Bollywood actor Abhishek Bachchan has shared a personal note of grief as he mourns the death of legendary actor Rishi Kapoor.

Bollywood veteran Rishi Kapoor's death on Thursday has been a huge blow to the film industry as his friends and innumerable fans continue to post condolences for him through social media. The legendary screen icon breathed his last on April 30 after battling leukemia for about two years. The actor was laid to rest at the Chandanwadi Crematorium on Thursday evening in the presence of his immediate family and close friends.

Bollywood actor Abhishek Bachchan had been one of the few who paid his respects and bid farewell to his beloved 'Chintu Uncle' at the crematorium. Reeling from the loss, the actor took to his social media, on Friday, and posted his grief on the passing of Rishi Kapoor. He shared a picture with the late actor and spoke about his loss through the caption.

Abhishek  wrote, "The true measure of a great man is... When upon his passing, you don't just remember him, but you remember yourself with him!
I will always remember how you made me feel, Chintu uncle. Your love, encouragement, humour and honesty. Some losses are too personal to discuss publicly. You just have to cherish the moments together and the memories. I will always... ðŸ’”"

Abhishek Bachchan had been among the first ones to arrive at the HN Reliance hospital in Mumbai after the news of Rishi Kapoor's demise broke out. He was also seen among the few permitted to attend the cremation as he stood by actor Ranbir Kapoor. 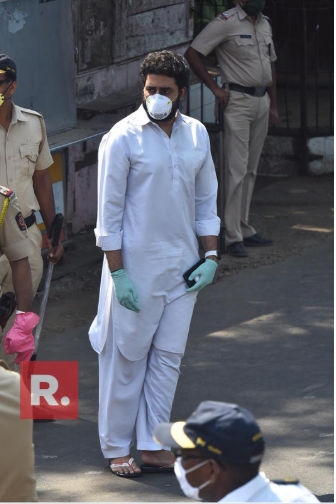 Read | 'Who gives Rs 1 Lakh for a sketch?', asks Farah Khan as she thanks Abhishek Bachchan 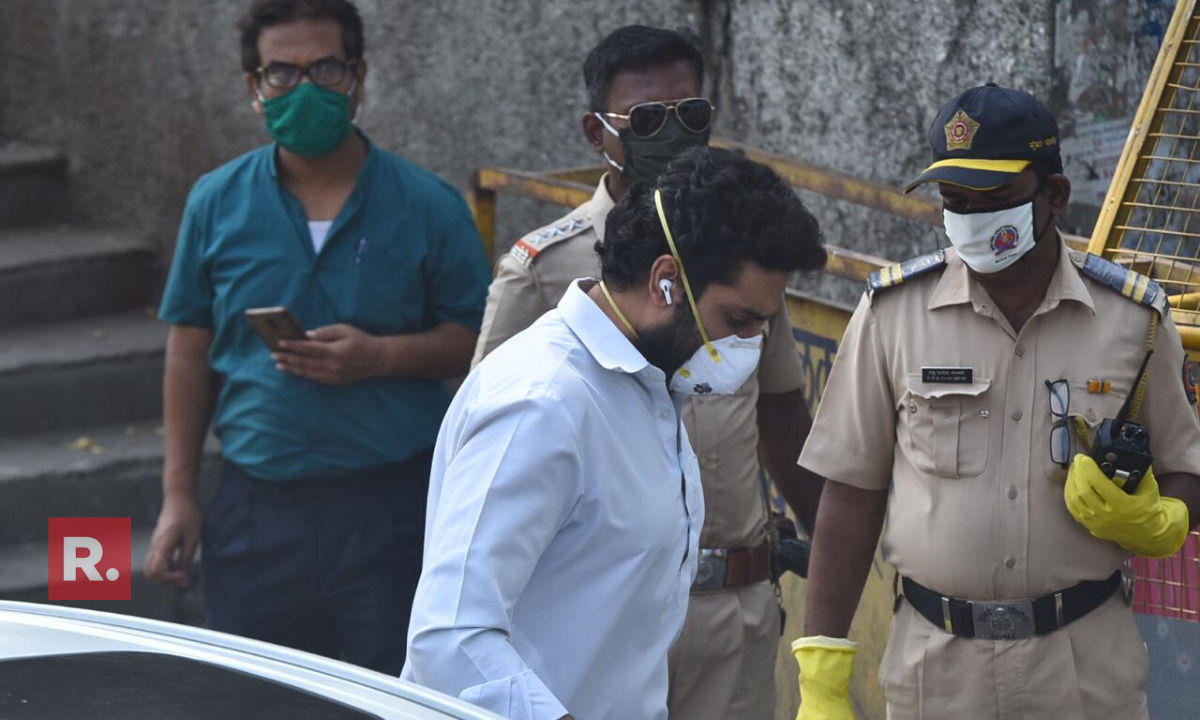 "Our dear Rishi Kapoor passed away peacefully at 8:45am IST in hospital today after a two-year battle with leukemia. The doctors and medical staff at the hospital said he kept them entertained to the last.

"He was grateful for the love of his fans that poured in from the world over. In his passing, they would all understand that he would like to be remembered with a smile and not with tears."

PEOPLE HAVE PLEDGED SO FAR
LATEST NEWS
View all
43 mins ago
Pooja hegde fumes at instagram hackers: 'hope you haven't given out personal information'
1 hour ago
Deepika padukone's adorable photos with her family are unmissable; check out
1 hour ago
Amitabh bachchan shares throwback picture from 'kabhi kabhie' & 'gulabo sitabo' sets
53 mins ago
Times when vikas khanna helped the needy during covid-19 lockdown: read details
1 hour ago
Alaya f loves to pose on beautiful streets and her instagram is a proof of it