Abhishek Bachchan is known for his candid no-filter interviews & shutting the trolls in the sassiest way. Here are the times when the star trolled the trollers.

Abhishek Bachchan is all set to be back on the silver screen with four movies lined up for 2020 including; Ludo, The Big Bull, Bob Biswas and Rang Birangi. While Abhishek is making big this year, there has been a time when his movies could not perform well at the box office. Many trolls try to criticise his works and take jibes at the star's struggle.

Not just Jr. Bachchanm ,any Bollywood and Hollywood have stars have also been victims to internet trolling. Where many celebrities choose to ignore them, trolls never manage to bog Abhishek down. He likes to give it back and put them in their places. There have been times when Abhishek's replies have been sassier than one could expect. His humour and sarcasm are on point and it has helped many celebs learn how to give it back. Here are the times when he 'trolled the troller' like a true Guru. 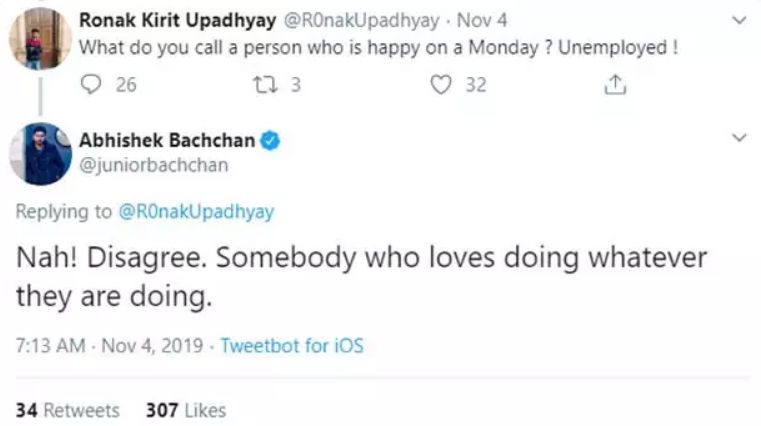 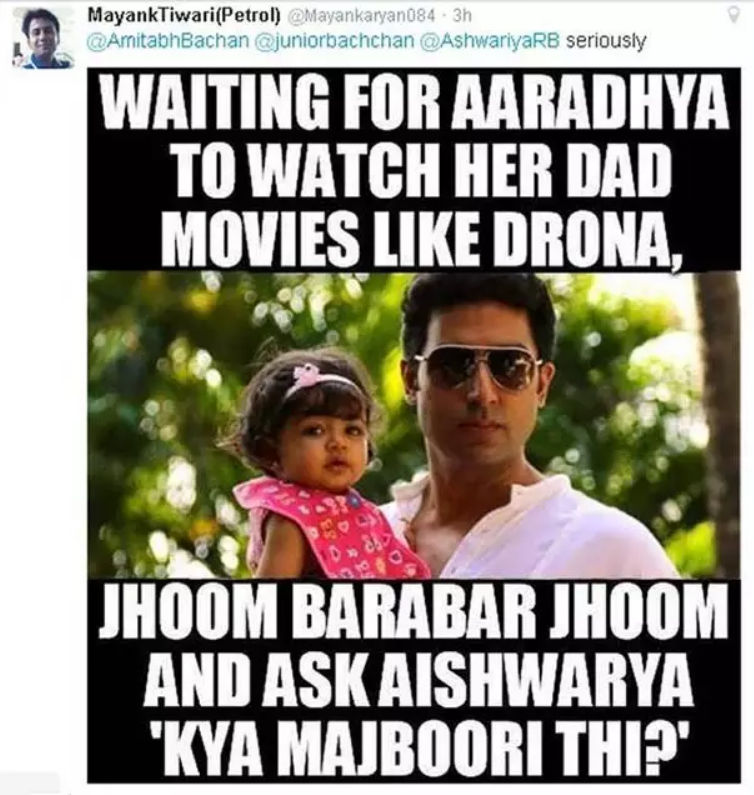 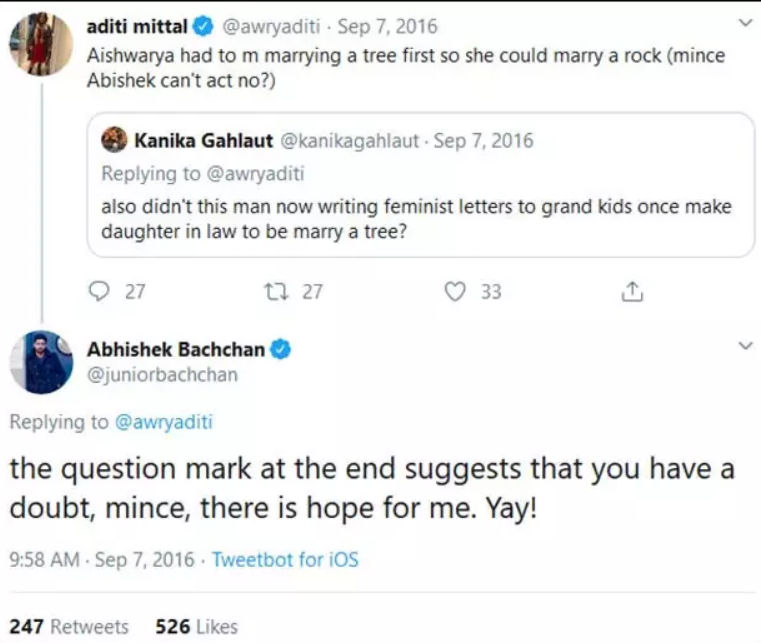 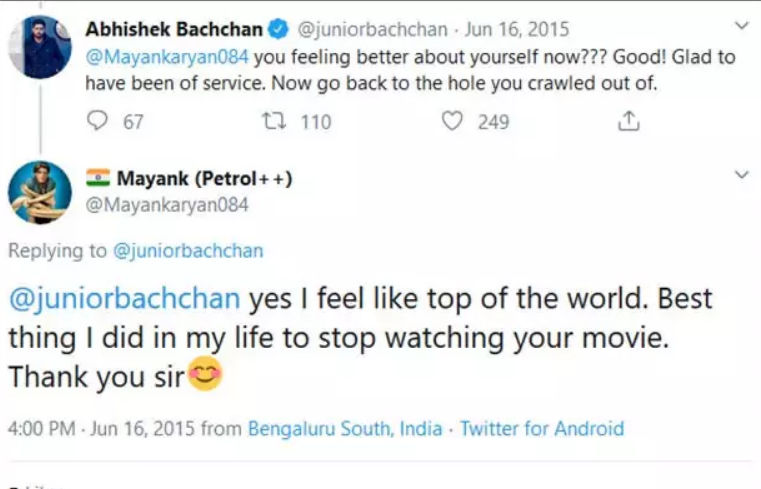 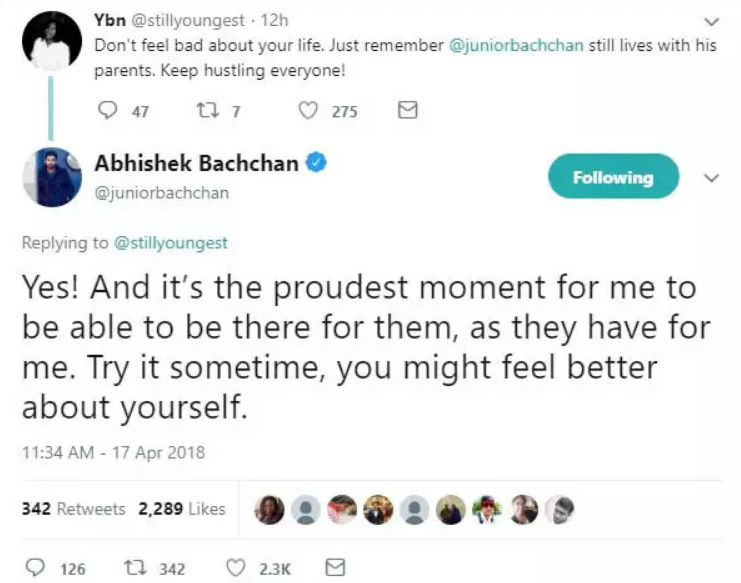 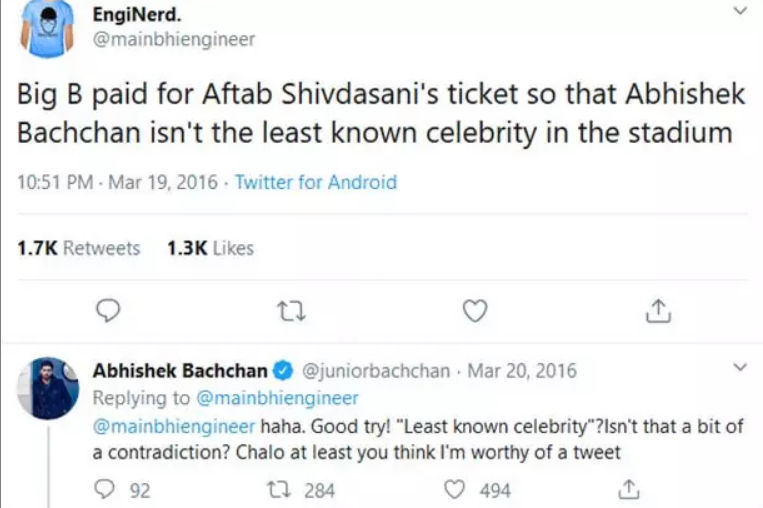 On the professional front, Abhishek Bachchan is going to be seen in a biographical financial crime-drama, The Big Bull directed by Kookie Gulati. The Big Bull narrates the story of Harshad Mehta and his financial crimes. The movie also stars Ileana D'Cruz, Samir Soni, Sanjeev Pandey and more.

Bachchan has also started filming his most awaited film, Bob Biswas. The thriller drama pairs the star alongside Chitrangda Singh. The best part about the film is that it is a spin-off movie of the Vidya Balan starrer Kahani (2012). Abhishek Bachchan announced the start of the shoot on his Instagram on January 24, 2020.