Adhyayan Suman recently gave an interview with an entertainment portal and revealed that the box office numbers of his films were manipulated due to 'groupism'.

The nepotism debate is being discussed on a much mainstream basis after the death of actor Sushant Singh Rajput. A number of known personalities in Bollywood have come forward and alleged that wrongful practices are routine in the industry. But actor Adhyayan Suman, who rose to fame with the film Raaz: The Mystery Continues, believes that 'groupism' is the bigger problem which the Hindi film industry is facing right now.

In an interview with an entertainment portal, Adhayan stated that power dynamics and 'groupism' have been in the industry for years, revealing that even he was subjected to the same. The actor furthermore made a shocking revelation that 14 of his films were shelved and the box office performance reports of his fins were manipulated to show wrong figures. Suman expressed that people did not pay attention to this earlier, stating that it is unfortunate that Sushant Singh Rajput had to commit suicide in order for people to wake up. 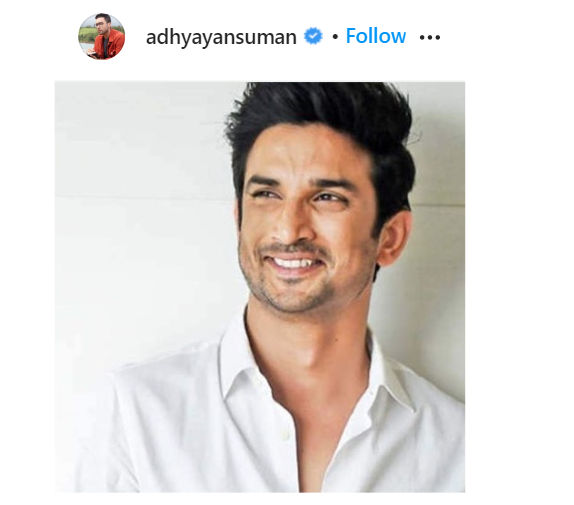 Back on June 14, 2020, when the news of Sushant Singh Rajput's death came to light, Adhyayan shared a heartfelt note on his Instagram writing -

My soul is shaken ! A young talented boy , a star who had everything going for him ! Atleast that’s what his Instagram and successful films made us believe ! He was alone ! He was vulnerable and scarred and scared ! Opinion, judgements are the reason people don’t open about about their issues ! To commit suicide it takes a lot of courage ! All those people saying wish we could have helped him ! Guess what it’s too late !

Also read: Sushant Singh Rajput's family is being misguided, I have no ulterior motive: Shekhar Suman

In conclusion, the actor stated that people who are blindly fighting and talking about nepotism need to direct their voices towards the conversation of 'groupism'. Suman wishes for people to know that camps which exist in the industry and production houses do not allow talented actors to work in the industry. On the other hand, Adhayan's father, Shekhar Suman has been vocal about the demand for CBI to inquire Sushant Singh Rajput's death. Further developments on the matter are awaited.