After Anushka Sharma, Vicky Kaushal Posts Something That 'felt Cute Might Delete Later'

After Anushka Sharma shared selfie with Virat Kohli & captioned it ''felt cute might delete later', Vicky Kaushal has shared a pic of himself with same caption.

Earlier this week, actor Anushka Sharma shared a selfie with husband Virat Kohli with a caption that read- 'Felt cute. Might delete later.' And now Vicky Kaushal has plucked Anushka Sharma's idea and posted a picture of himself with the same caption. Take a look.

Amid the lockdown, Vicky Kaushal’s recent quarantine post on Instagram has been screaming love not only for his new haircut, but also because of his caption game. The Uri: The Surgical Strike actor shared a B&W picture of himself flaunting his biceps. Looks like this picture is clicked after an intense workout session. What goes unnoticed is that Vicky Kaushal has penned the same caption which was written by Anushka Sharma earlier. Take a look: 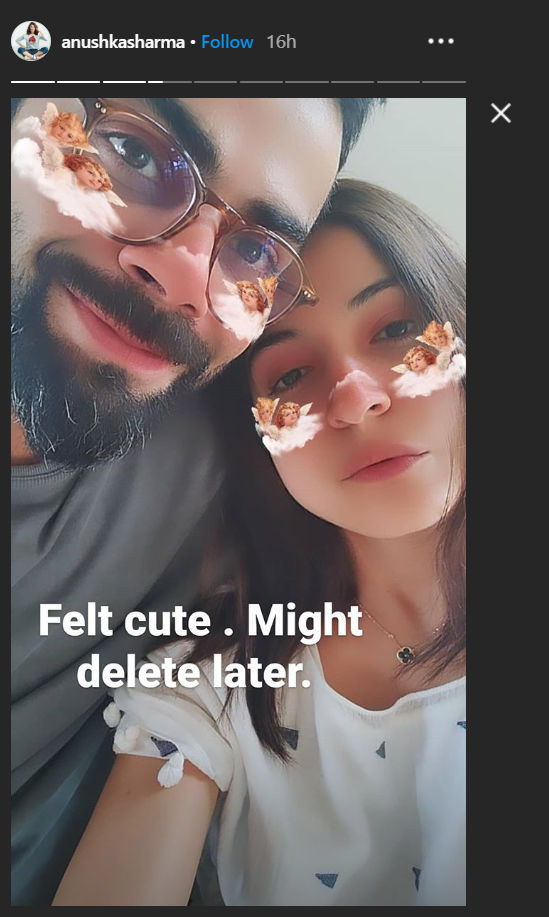 Also Read | Anushka Sharma Urges Fans To Not Abandon Their Pets Amid COVID-19, Says 'it's Inhuman'

Meanwhile, fans who have taken Vicky Kaushal's caption seriously, have gushed to comment on his picture. There are a trail of comments saying, "Please don't delete it". One fan wrote, "Taken screenshot! You may delete later", whereas another one said "Oh god no! Don't ever delete it!". 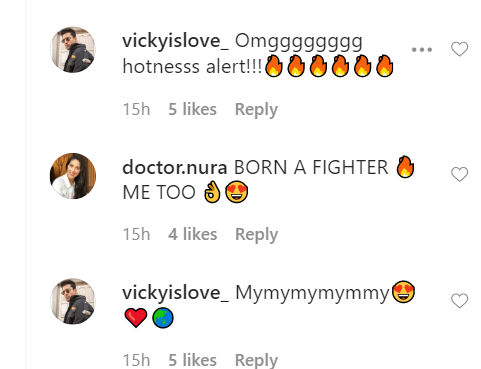 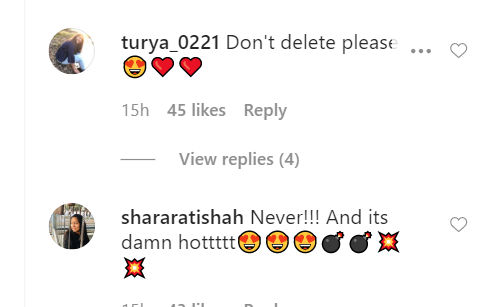 Meanwhile, both Anushka Sharma and Vicky Kaushal have pledged to donate for the COVID-19 Relief Funds in India. The duo took to their social media handles to announce the same. Fans showered love upon them for helping the country during the crisis.

Vicky Kaushal's post read, "While I'm blessed enough to be seated with my loved ones in the comforts of my home, there are many who are not as fortunate. In this time of crisis, I pledge to contribute an amount of Rs 1 crore to PM CARES and Maharashtra Chief Minister's Relief Fund".

Anushka Sharma wrote, "Virat and I are pledging our support towards PM-CARES and Maharashtra Cheif Minister's Relief Fund. Our hearts are breaking looking at the suffering of so many and we hope our contribution, in the same way, helps easing the pain of our fellow citizens".