Aishwarya Rai Bachchan and Randeep Hooda underwent major changed for Sarbjit which marks its fourth anniversary today. Read on about their journey.

When the film Sarbjit released, fans could not galore enough at the transformation of Randeep Hooda, into the nerve-wracking character by the titular name. The film hit the right chord with its audience despite minting low numbers at the Box Office. However, the film was critically acclaimed for the work of actors like Aishwarya Rai Bachchan and Randeep Hooda. Today marks four years since the film's release.

In the film, Sarbjit was accused of illicit spy activities which indicted him to 23 years of prison. His sister Dalbir, the role essayed by Aishwarya Rai Bachchan, wants justice for her brother who is accused falsely. The film has some graphic scenes, from Sarabjit cramped in a box to being beaten mercilessly at the hands of Pakistani forces, every scene is enough to irk the audience. All this was the result of Sarbjit's drunken mistake of crossing the India-Pakistan border under the influence of alcohol. Sarbjit’s happy and thriving life turned into dust after his false acquittal as per the storyline fo the film. It was reported that Aishwarya Rai Bachchan and Randeep Hooda went under extreme transformation to essay the biopic roles in the film. Reports suggest that Randeep Hooda had to loose almost 18 kilograms for the film in a matter of 28 days which is less than a month. He had two body types, one before the arrest-a healthy wrestler, and one after the arrest-an inmate with only skin and bones.

As per an interview with an entertainment portal, Randeep Hooda was quite muscular at the time of the initial shoot schedule. He revealed that the process of losing muscle weight was not an easy feat. He not only struggled physically but it was heavy for him even mentally.

Randeep Hodda’s excruciating weight loss schedule was overlooked by his sister Dr Anjali Hooda-Sangwan. He had taken to an Instagram post to reveal the hardships in one picture. He wrote, “Almost took the life outta me. #4yearsofsarbjit #sarbjit.” Randeep adds that consuming mere calories of only 500-600 grams was the most difficult part of his prep work for the film.

Randeep Hooda added that he sometimes recalled the sequence of events and believes that he overworked himself. He used to think about food and only food which made him restless. He said that it is also because he lacked sugar in his body and his body was only signalling about eating. During the shoot, Randeep was not allowed to eat anything, which took the life out of him as per his previous post and interviews. He could not even walk on his own legs. 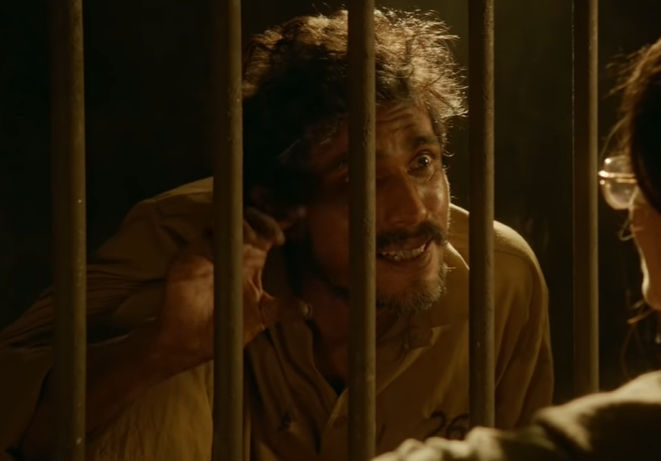 Aishwarya Rai, on the other hand, was more of a glamorous looking actress. However, even she went for a major transformation to fit into the role of Sarabjit's sister Dalbir. Aishwarya Rai Bachchan worked alongside make-up artist Subhash Shinde to fit into the shoes of Dalbir. She ages within the timeline of the film, slowly from a beautiful small-town girl to the exhausted sister who fights non-stop for over two decades for her brother. 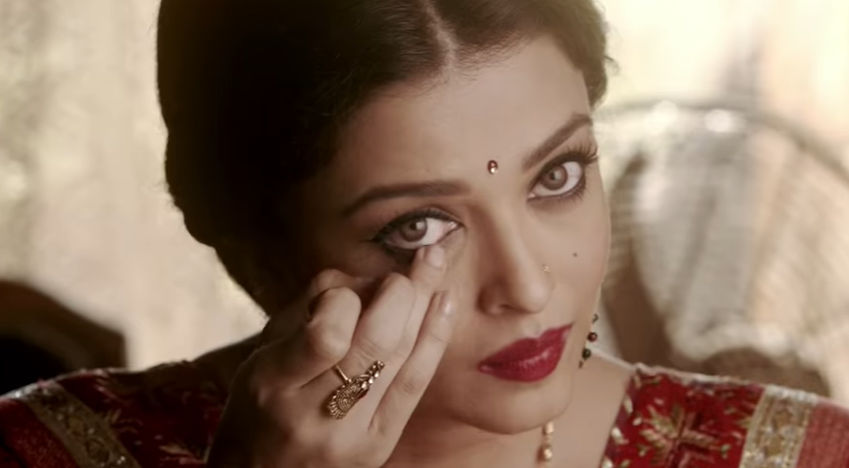