Ajay Devgn's 2003 hit film 'Bhoot' is counted amongst his most iconic performances till date. Take a look at some intriguing trivia about the RGV film.

Ajay Devgn gave Bollywood it's first-ever no-song horror movie in the form of Bhoot. Helmed by filmmaker Ram Gopal Varma, Bhoot broke several records in the Hindi Film Industry and was one the biggest commercial hits on 2003. Ajay Devgn essayed the role of a loving husband who goes to every extent to save his wife's life, who is possessed by a spirit.

Urmila Matondkar and Ajay Devgn played the lead roles in Bhoot, as a married couple. Ajay and Urmila's stupendous performances in the film was highly lauded by both critics and audience. Talking about Bhoot, there is some interesting trivia about this Ajay Devgn starrer, we bet you had no idea about. Let's take a look.

1. Unlike other Hindi movies, Bhoot was only two hours long. It was a first of its kind woman-centric movie with no tracks. 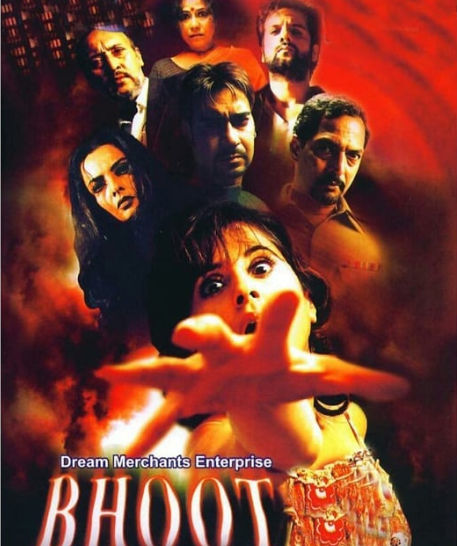 2. Ajay Devgn played the lead role in the movie, but before him, his good friend Abhishek Bachchan was offered the lead role. Due to the shooting schedule of his other film LOC: Kargil, he could not take up the film.

3. It is an amusing fact that this Ajay Devgn starrer was promoted in the most spooky way possible, with some ghostly messages on the film's poster.

4. Celebrated actor Victor Banerjee's featured into films after a gap of 20 years post-Doosri Dulhan. He played the role of a Dr Rajan in Bhoot. RGV met him in a restaurant and it was a fan-moment for him, as RGV admired Victor as an actor from his Kalyug days.

5. Urmila Matondkar won numerous awards for her remarkable performance as a possessed woman in the horror flick.  During one of her award-winning speeches, the actor said unlike other people, who thank god, I would like to thank 'Bhoot ' for this award.

6. Vishal was Ajay Devgn's character name in the horror drama. It is a lesser-known fact, that Vishal is Ajay Devgn's real name as well. 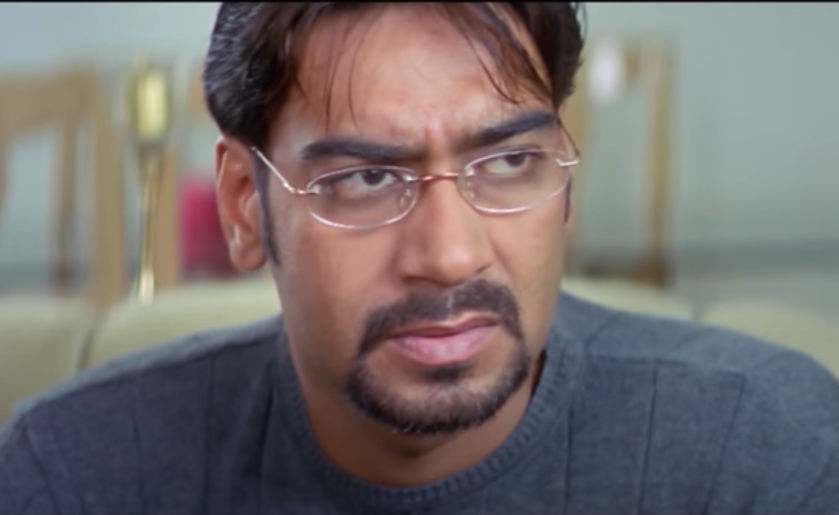 7. Ajay Devgn tried a new look for Bhoot, he opted for a french beard and a stylish hairstyle for the film. His fans loved his new on-screen avatar.

8. This was the first time Fardeen Khan, Ajay Devgn, and Nana Patekar featured in a film together.

9. The thrilling background score of this RGV film played a major role in the success of the horror movie.

PEOPLE HAVE PLEDGED SO FAR
LATEST NEWS
View all
1 hour ago
Anupam Kher to launch autobiographical play 'Kuch Bhi Ho Sakta Hai' on his website
56 mins ago
Sonu Sood to Dimple Kapadia's first cook for Twinkle, here are the day's top stories
1 hour ago
Deepika Padukone shares family's WhatsApp chat, this is how she has saved Ranveer's number
3 hours ago
Ali Fazal leaves an adorable comment on Richa Chadha's new profile picture
2 hours ago
Anurag Kashyap gets nostalgic after watching his pic with cast of his first film 'Paanch'