Ajay Devgn's blockbuster film Company is counted amongst his most iconic performances till date. Take a look at some intriguing trivia about the RGV film.

Ajay Devgn is counted amongst the biggest superstars in the country. His tremendous body of work speaks volumes about him as a versatile actor who is currently basking in the success of his last release Tanhaji. Some of Ajay Devgn's movies that contributed majorly to his superstardom today are Singham, Golmaal series, Company, Raid, Hum Dil De Chuke Sanam, Drishyam amid several others.

Read: Ajay Devgn Shows How To Slay In Monochrome Outfits In THESE Pictures

Talking about Ajay Devgn's movies, one film that transformed Ajay from an action hero from a stellar performer was Company. Ajay Devgn essayed the role of a don in the Ram Gopal Varma directed crime flick. His stupendous performance in Company won him both critical acclaim and commercial success. However, we bet that there are facts about this Ajay Devgn starrer that  you had no idea about. Let us unravel them.

1. The RGV movie is somewhat based on the real-life characters of under-world dons Dawood Ibrahim, Chota Rajan, and Police Commissioner of Mumbai Dhanushkodi Sivanandan.

2. Company is helmed by famous director Ram Gopal Varma. Interestingly, RGV wanted to make a crime drama exclusively with newcomers but it was Ajay Devgn's robust personality which made him cast as the lead in Company. 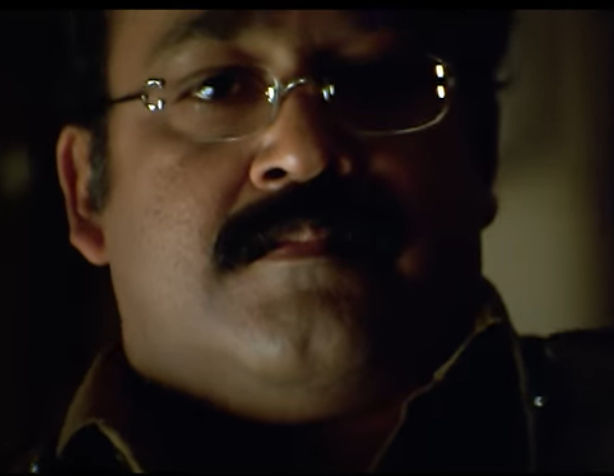 3. This crime drama also marked the Hindi Film debut of mega south star Mohanlal, who essayed the role of a cop in the blockbuster movie.

4. The younger daughter of celebrated superstar Rajesh Khanna, Rinkie Khanna was the initial choice for the role of Saroja in the movie. Later on, Manisha Koirala essayed the character. 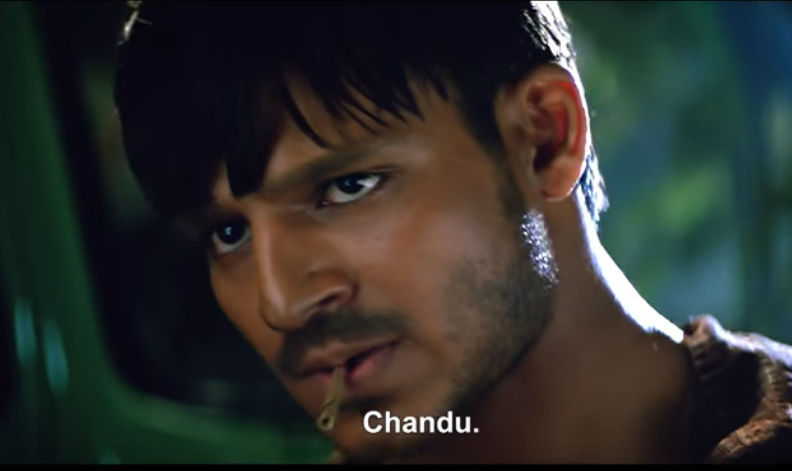 5.. Company is Vivek Oberoi's debut film. The dapper actor worked hard to get into the skin of the character of a lower-middle-class man who becomes a goon. He won almost every award in the country for his brilliant debut.

6. Vivek Oberoi lived in slums and did dark makeup to look his part in Company.

7. Reportedly, prior to Ajay Devgn, veteran Bollywood actor Nana Patekar was roped in to play Ajay's character in the film. But with his exit from Company, Ajay Devgn stepped into Nana Patekar's shoes.