Veer Sooryavanshi ditched the helicopter for a bike to beat the Mumbai traffic for the #SooryavanshiTrailer launch today😜 pic.twitter.com/3h1rMxrpMu

The 'Khiladi of Bollywood' Akshay Kumar is all exuberated to be a part of Rohit Shetty's Sooryavanshi, as revealed by him in several interviews. The movie encompasses Ajay Devgn’s Singham and Ranveer Singh’s Simmba.

While, Akshay will be essaying the signature cop role in the movie, Katrina Kaif will be playing the female lead. Not to miss his electrifying entry, as he arrives for the Sooryavanshi trailer launch event on his bike. Take a look at his pictures.

Also Read | Ranveer Singh & Devgn to be alongside 'Sooryavanshi' stars at the trailer launch event?

Also Read | Rohit Shetty's 'Sooryavanshi' to be rescued by Shivani Roy after 'Singham' and 'Simmba'? 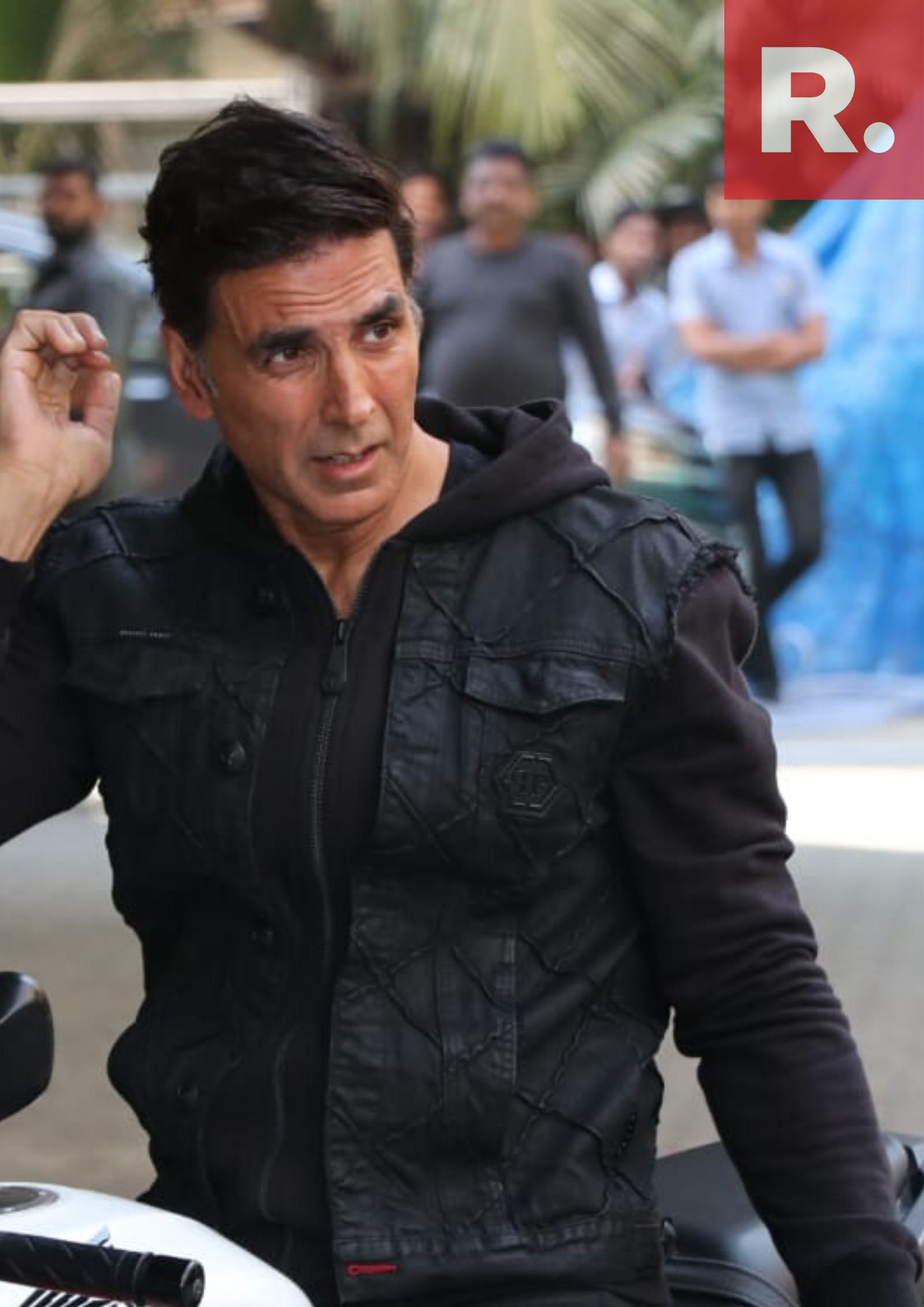 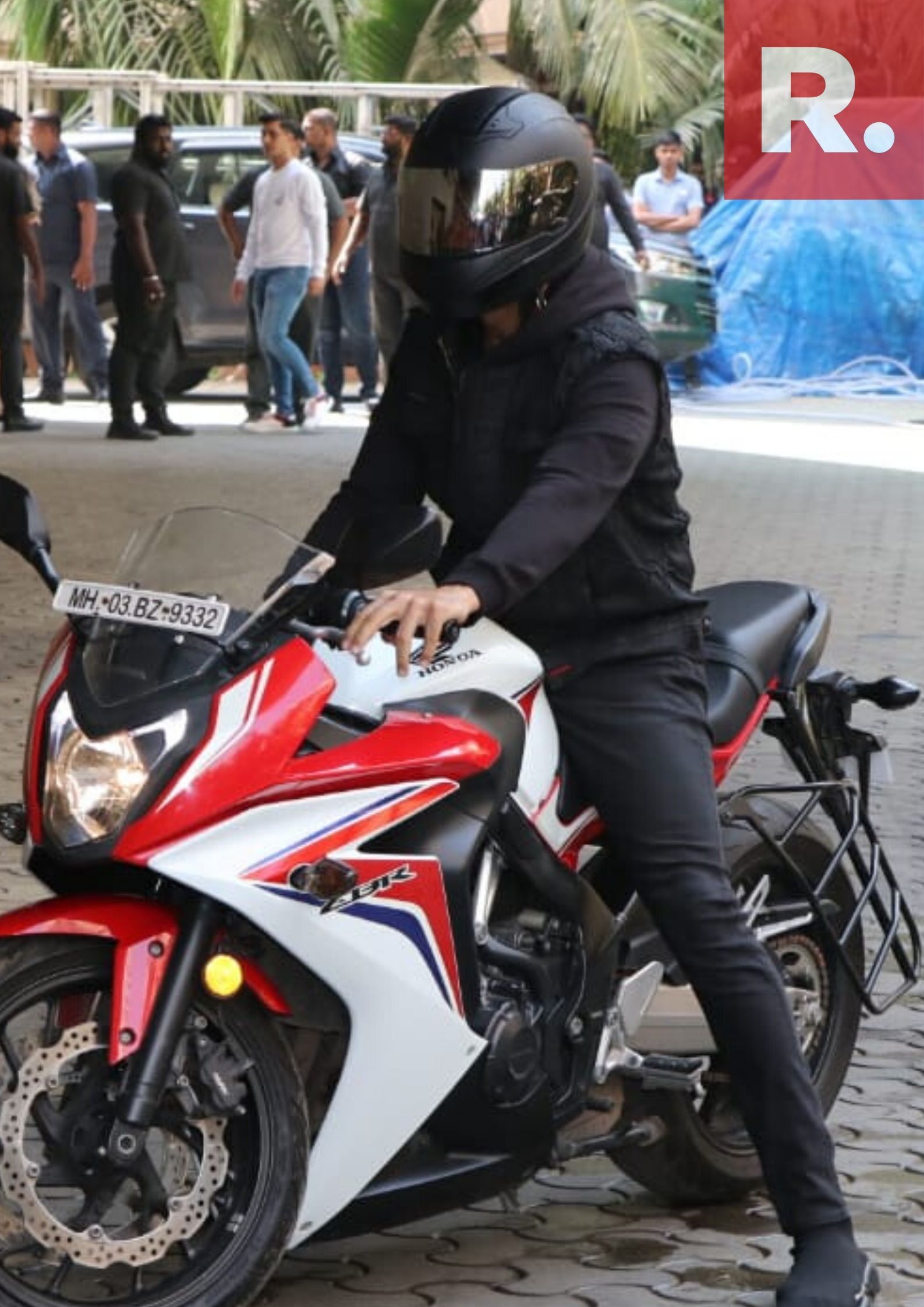 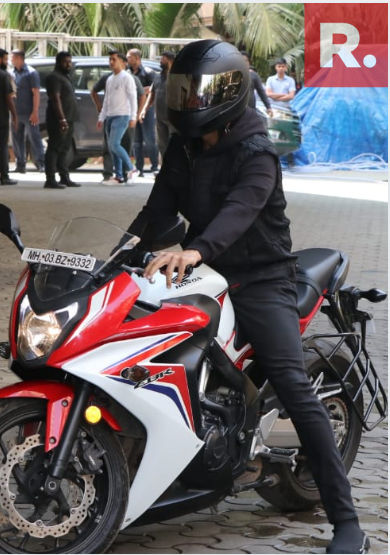 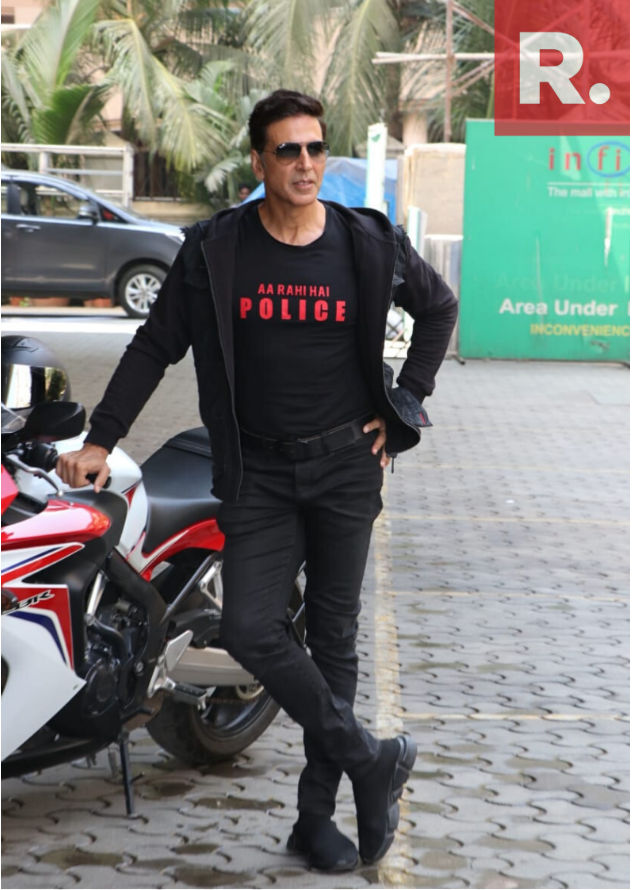 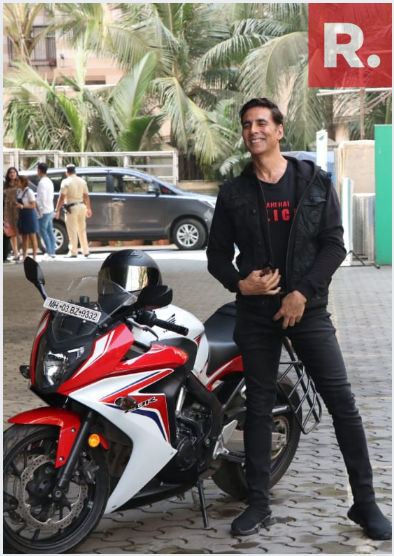 Before Sooryavanshi's trailer release, a fan-made video of the film went viral. The clip features various clippings of Akshay Kumar’s films like Holiday, Khiladi 786, etc. The visual has boosted the excitement before the actual trailer release of Sooryavanshi. Have a look: