Akshay Kumar is famous for his comedy films and the characters he plays in those films. His comic timings are something that made him the king of comedy. Welcome, starring Katrina Kaif, Nana Patekar, Anil Kapoor, Paresh Rawal along with Akshay Kumar, released in 2007. The storyline of the comedy movie Welcome is about a don Uday Shetty who wants to get his sister married to a gentleman. Akshay Kumar portraying the role of a gentleman who falls in love with Uday Shetty’s sister, unaware of the consequences that follow. The movie was a super hit and all the actors from the film were appreciated for apt portrayal of their characters. Akshay Kumar, as always, stands out with his perfect comic timings in the film. Read ahead for more.

Akshay Kumar played the character of Rajiv Saina, a gentleman looking forward to getting married to a simple girl. He falls in love with Sanjana Shetty, the sister of a don Uday Shetty – Nana Patekar. When Rajiv gets to know that the girl he has fallen in love with is the sister of a don, he tries to change the don by distracting him from his actual business. And every time he meets him, the jokes he cracks will leave you in splits. 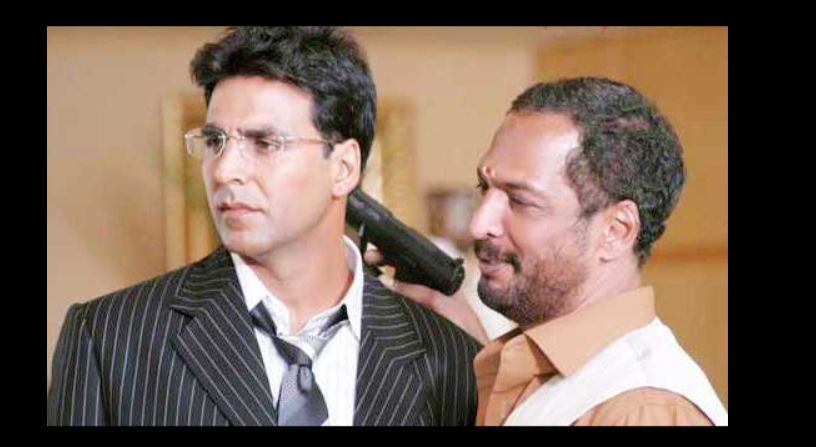 When he tries to convince Uday Shetty (Nana Patekar)

Uday Shetty, a dangerous don, tries his best to change himself for the sake of his sister’s marriage. He gets into acting. Although everything that happens is planned by Rajiv, the way he convinces the don to change himself is hilarious. 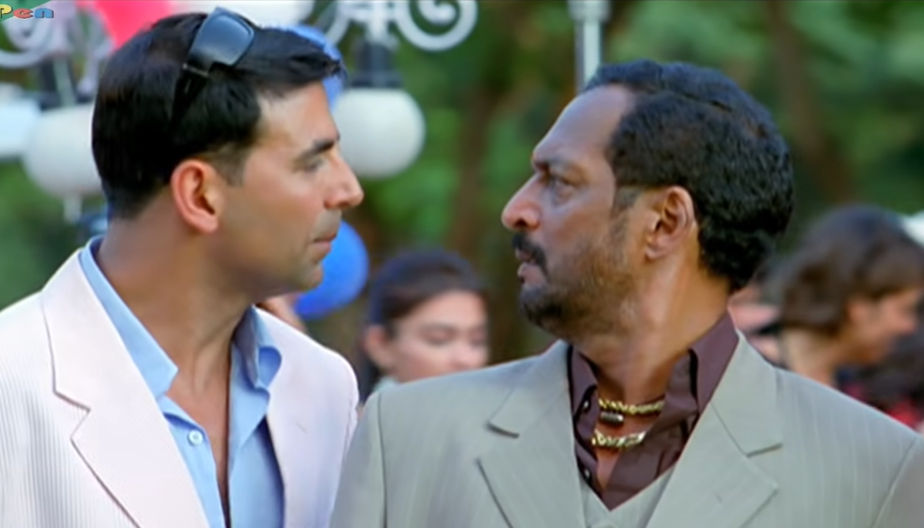 After trying to change Uday Shetty and diverting him from the underworld business to acting, Rajiv chooses his next target, Majnu Bhai (Anil Kapoor), Uday Shetty’s partner. Rajiv tries to make Majnu Bhai fall in love and predicts his future by dramatically reading his hand. The scene where he tries to fool Majnu Bhai, by making up things, proves that Akshay Kumar is the true comic king. 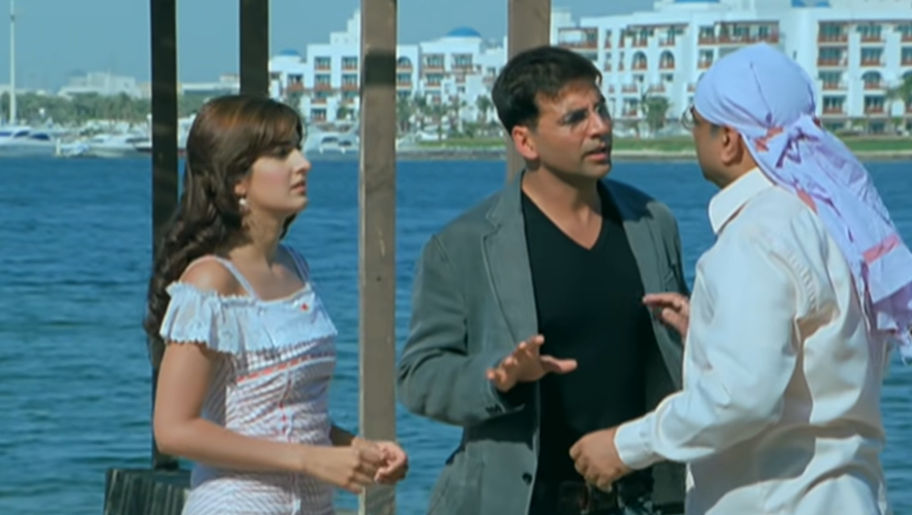 Lucky (Shereveer Vakil), the son of a powerful don, RDX,  comes to kill Rajiv. However, Lucky ends up hurting himself. The others then plan to tell RDX that his son is dead. The dramatic scene of his funeral has some of the best comic scenes and dialogues delivered by Akshay Kumar.

Read Good Newwz: Akshay Kumar Shares A Fun Pic With Kareena But Its Caption Is The True Winner