Akshay Kumar revealed how he became the first to know of Kareena Kapoor-Saif Ali Khan's affair. He said he got to know of it during the shooting of 'Tashan.'

Akshay Kumar and Saif Ali Khan have known each other for over 25 years, a journey that started with movies like Main Khiladi Tu Anari. Today, both their sons, Aarav and Ibrahim, respectively, are good friends and talk of their debuts also keep surfacing. Even Kareena Kapoor Khan has been a common factor for both. Saif’s wife has featured in numerous films opposite Akshay and are gearing up for another movie, Good Newwz. Among these ventures, one of them was Tashan, where the trio had worked together. Though the movie was a debacle at the box office, what succeeded was ‘Saifeena’s love story, which was at its nascent stage at that time. It has now come to light that Akshay was the first to know about their affair. Akshay quipped that it was because his room was near Saif’s at the time they were shooting. Kareena revealed that Akshay did a ‘good job’ as a friend to keep their 'secret.'

READ: Akshay Kumar On PM Modi Interview: He Was Taken Aback By My Questions, But Sweet To Answer

Akshay and Kareena are on a promotional spree for their upcoming film Good Newwz. During one of the recent events, the duo was talking about their equation and how they were reuniting on the big screen after over a decade after the 2008-release Tashan. Akshay picked on Tashan to interupt her and reminisced how her love story with Saif had started then. Kareena then revealed that Akshay was the first person to know that she was in love with Saif. She also credited him for his ‘good job’ in maintaining the secrecy and called him a ‘good friend’ for it. Akshay then joked that he got to know about it because his room was next to Saif’s. 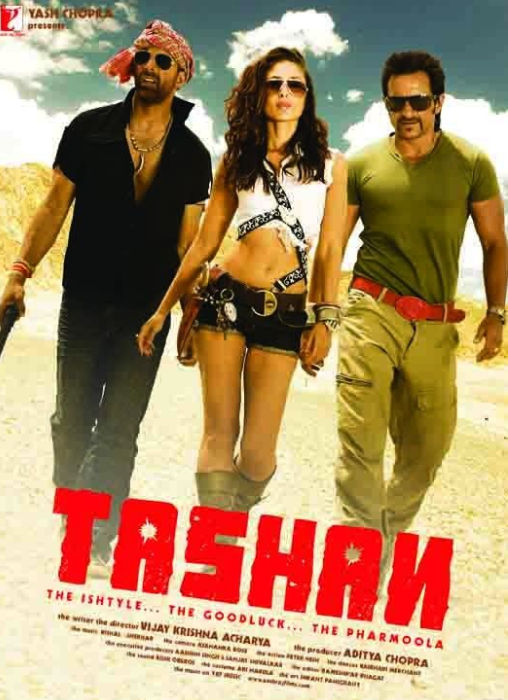 Though it remained a ‘secret’ for some time, eventually everyone came to know that Saif and Kareena were a couple. The duo dated for a few years before tying the knot in 2012. They welcomed their first child, a son Taimur Ali Khan in 2017. Meanwhile, on the big screen, Kareena Kapoor Khan is expecting her first baby with Akshay in Good Newwz. The plot  revolves around the mismatch in sperm samples with another couple, Diljit Dosanjh-Kiara Advani. The movie is releasing on December 27.