Akshay Kumar: When The Actor Tickled Everyone's Funny Bones With His Acting

Akshay Kumar is known for his comic timings. Get to know about the best comic timings in films like 'Hera Pheri', 'Housefull 4' and others.

Bollywood actor Akshay Kumar is known for his comic timings and has aced his act in certain comedy films. Apart from doing films related to modern social issues and biopics on famous people, he has done quite a few comedy films. Here are some of his films with the best comic timings.

Bhagam Bhaag is a comedy-mystery film released in 2006. The film stars Akshay Kumar, Govinda, and Lara Dutta and the story revolves around a couple of theatre artists who are trapped because of a murder. Akshay Kumar played the role of Bunty, one of the protagonists in the play. His comic timings during the scene where they find drugs inside a bag made us roll on the floor laughing. 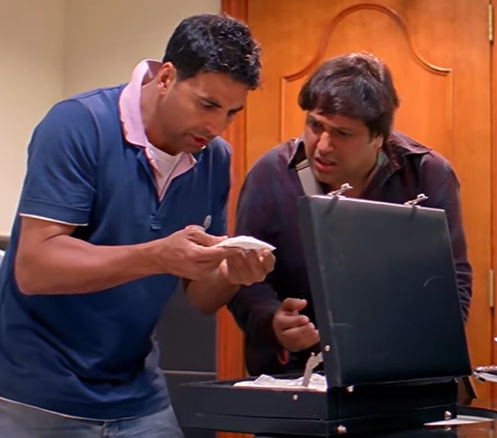 Hera Pheri series is one of the most loved comedy series of all time. All the three characters in the film and their cult dialogues is what made all the three films of the Hera Pheri franchise a super hit. Akshay Kumar's character Raju, a greedy man who looks for shortcuts to earn money has the best dialogues and he did the justice to the character by delivering them at the right time. From the first part itself, his comic timings were up to the mark. 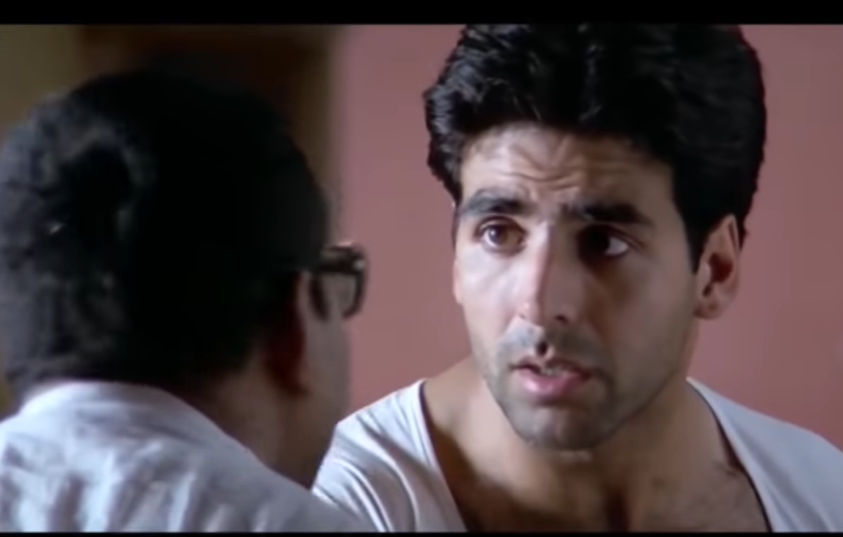 The fourth instalment of the Housefull series, Housefull 4 was a blockbuster at the box office. Akshay Kumar played the role of Bala, a bald man in one of his dual role characters. The song Bala featuring the actor was quite famous, but what made the film a hit was Akshay Kumar's dialogue delivery and comic timings in the film. At the beginning of the movie, the scene where Akshay Kumar decides to stop his fight with Bobby Deol after his sword breaks is hilarious. 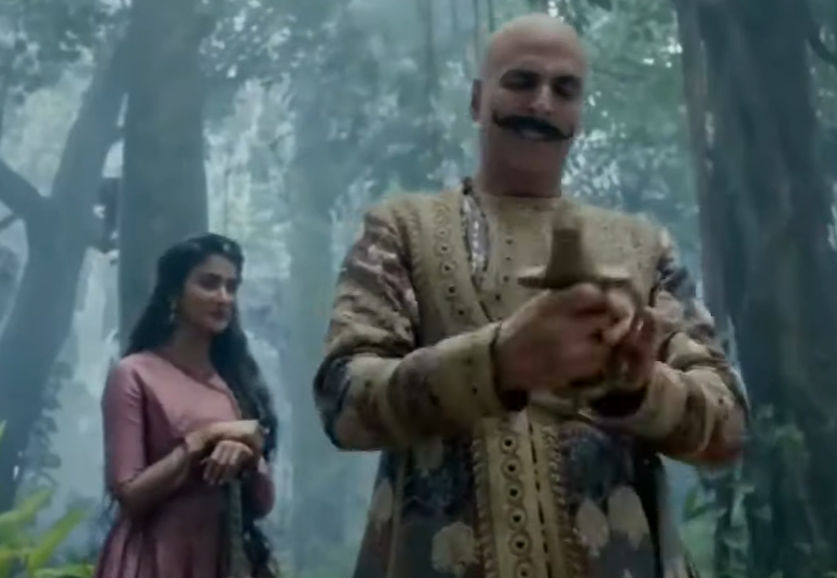 In the movie, Bhool Bhulaiya every character played a serious role, except for Akshay Kumar. The film is a horror-comedy, but the comedy scenes actually start after Akshay enters the house. He had been called by his friend Siddharth Chaturvedi enacted by Shiney Ahuja to treat a patient. He starts looking for the patient right after stepping into the house and assumes everybody in the house to be a patient. That scene is one of the best in the movie. 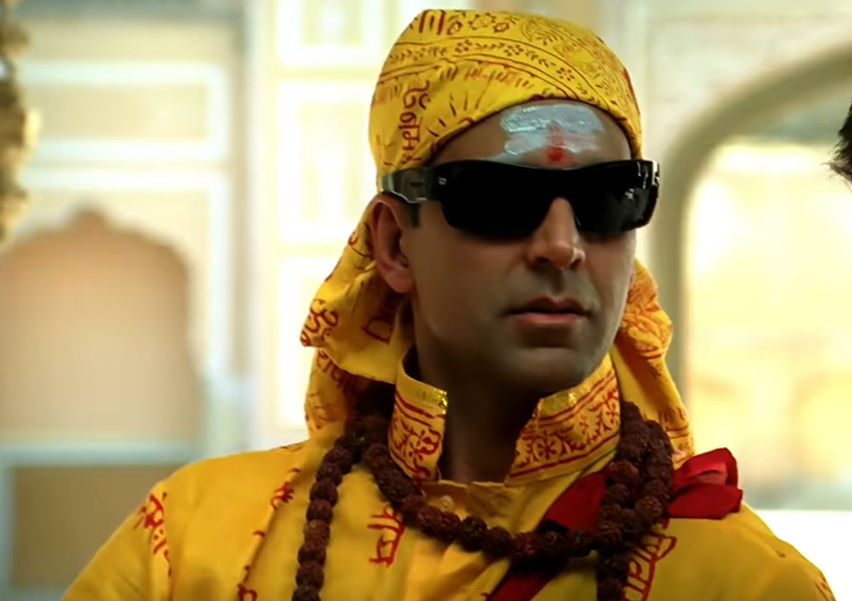 In the movie Welcome, Akshay Kumar played the character of Rajiv Malhotra, an innocent guy. He falls in love with a don's sister but when he comes to know about them, he decides to change them. Lucky (Shereveer Vakil), the son of a powerful don, RDX, comes to kill Rajiv when he comes to know that Rajiv has decided to change the dons. However, Lucky ends up hurting himself. The others then plan to tell RDX that his son is dead. The dramatic scene of his funeral is of the best comic scenes and dialogues delivered by Akshay Kumar. 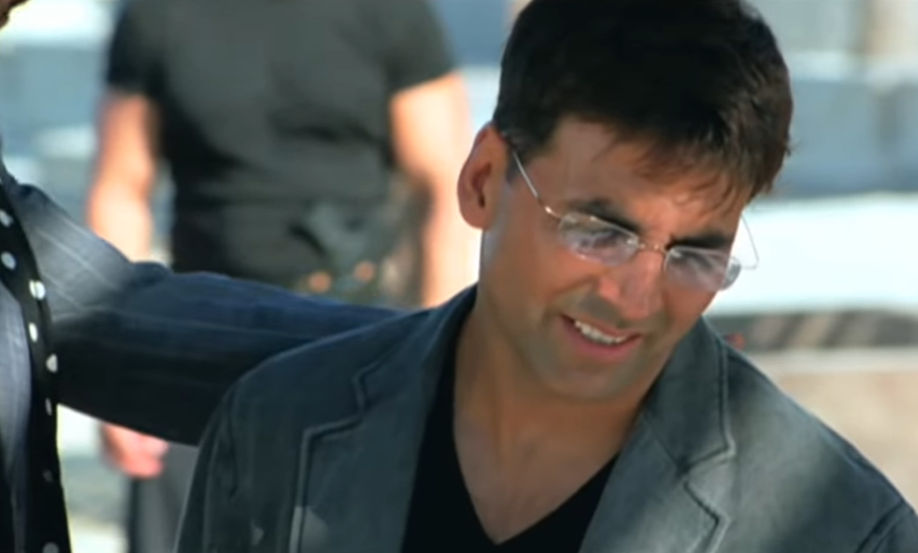