Akshay Kumar started his career in 1991. In a career span of 29 years, the actor has undergone a major transformation. Here are his pictures that are a proof.

Akshay Kumar began his Bollywood career in 1991 with the movie Saugandh. From evolving as a celebrity with major recognition for the movie Khiladi in 1992 to emerging as one of the Bollywood stars with most commercial successes, Akshay Kumar has developed a firm foot in this film industry.

The actor is currently gearing up for his upcoming movie Laxxmi Bomb where he would undergo a major transformation for the movie. Talking about transformation, here are Akshay Kumar's photos from his start in Bollywood till today after he had completed a career span of more than 29 years.

Khiladi (1992) is one of those movies that gave Akshay Kumar major recognition. The actor is still tagged as 'Khiladi' and often addressed as Khiladi Kumar. This was the second movie of his career and would still reminisce about the memories of his first major breakthrough role. 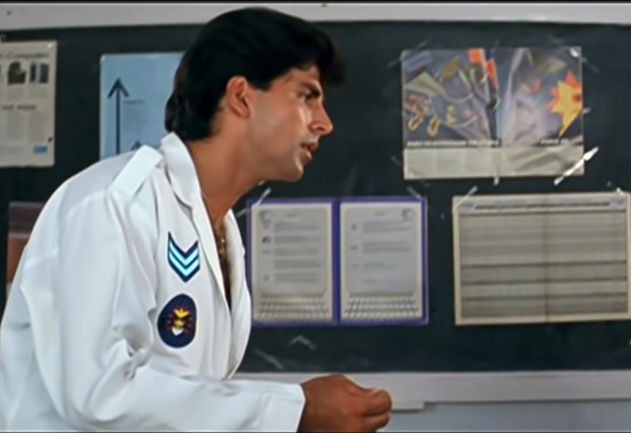 Akshay Kumar posted this picture in the recent past, where he talked about the song Tip Tip Barsa Paani and how that song has always been synonymous with him. Talking about the song, the actor said, " At times like these you realize, we may have come a long way but we also go back a long way‬." 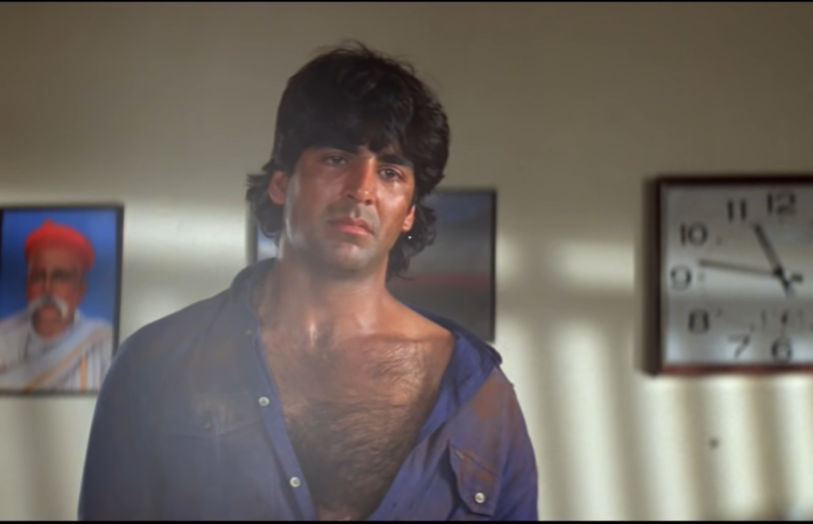 Akshay Kumar's photos from his recent years in the industry

Akshay Kumar keeps himself fit and always encourages others to do the same. In a media interaction, he mentioned that he makes sure he takes proper sleep no matter how hard are his schedules. He also teamed up with his wife to share what his healthy plate of lunch looks like. Akshay Kumar's transformation is inclined more towards him being evolved as a 'fine wine' kind of superstar.