Akshay Kumar is one of the most sought-after actors in Bollywood. Take a look at some of the best moments from his last release 'Good Newwz'.

Considered one the most bankable stars in Bollywood, Akshay Kumar's body of work speaks volumes about him as an actor. This Delhi boy made it big on his own without any filmy-background. It is his sheer hard work and dedication which made him climb the ladder of popularity, so much so that he is currently the highest-paid actors in the country.

Some of his memorable films are Mission Mangal, Padman, Rowdy Rathore, and Houseful series.  As anticipated, Akshay Kumar's last release Good Newwz in 2019 turned out to be a blockbuster hit at the box-office. It is an out and out comedy flick with an interesting star cast of  Kareena Kapoor Khan, Diljit Dosanjh, Kiara Advani apart from himself. Talking about Akshay Kumar in Good Newwz, let's refresh our memories and take a look at Akshay Kumar's best moments from the film.

In the introductory scene of Good Newwz, one can see Akshay Kumar aka Varun Batra very smartly trying to sell a luxury car to a customer. Akshay plays the role of a manager in a car company in the comedy film. He almost cracked the deal until the customer's kid asks his dad to immediately leave and not to buy the car. Akshay Kumar's reaction in this scene is quite a visual treat.

Read: From Siddhant Chaturvedi To Akshay Kumar; List Of B-town Stars Who Became Actors By Chance

When Deepu tries to convince Varun 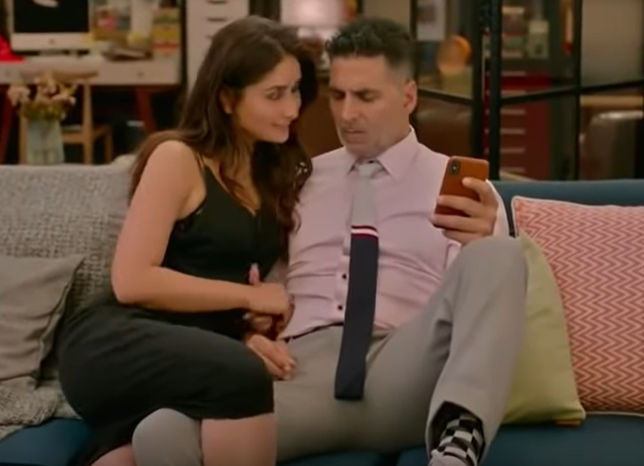 After several years, Akshay Kumar and Kareena Kapoor shared the screen space in Good Newwz. The two played a mature and independent married couple, who are having issues in becoming parents. In this scene, Kareena tries to convince Akshay to try for a baby, but Akki is no mood. However, after retaliating for some time he agrees. The bittersweet banter between the two actors is unmissable in this scene. 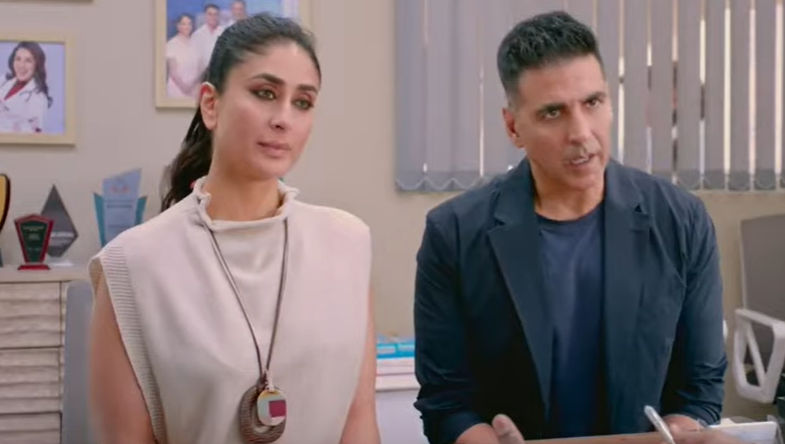 When married couple Varun and Deepti meet a fertility specialist doctor, he questions them about their physical intimacy. To this Varun aka Akshay Kumar gets confused and answers differently. It is a hilarious scene that will truly tickle your funny bone.

Read: Times When Superstar Actor Akshay Kumar Made Headlines In 2019

When Varun is not in his senses 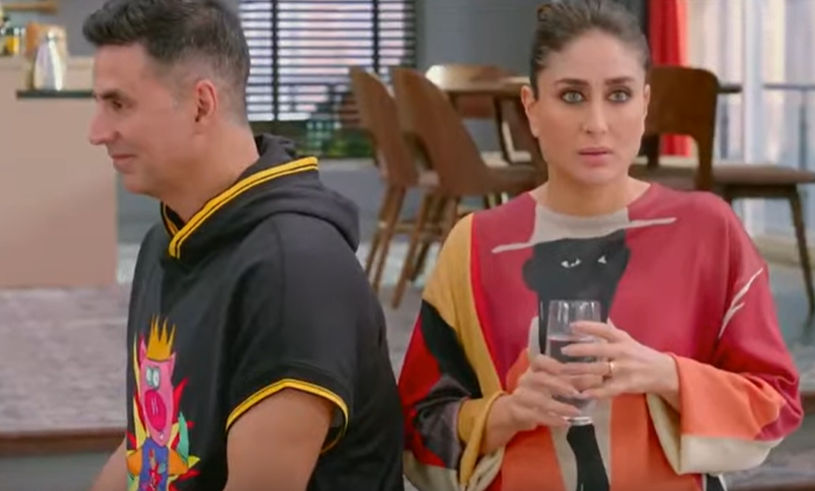 This scene is the funniest scene in Good Newwz. Herein, Akshay is not in his sense as he is high post smoking a joint. He laughs his heart out in the scene and talks rubbish, after watching this scene you will most certainly end up cracking with laughter.