Alia Bhatt Hops On 'post A Picture Of' Trend; Reveals Her Favourite Destination And Books

Alia Bhatt took to her Instagram today on January 13, 2021, to be a part of the 'Post A Picture Of' trend & the actor has shared a few of her favourite things.

Alia Bhatt finally hopped on the ‘Post a picture of’ trend today on January 13, 2021, on her Instagram Stories. She was asked to share several of her favourite things by fans and followers and has uploaded pictures of quite a lot of them. Read further ahead and know what the actor said.

Also Read: Alia Bhatt's All-glamorous Picture Has Got Fans And Other Actors Gushing; See Inside

Alia Bhatt hops on the ‘Post a picture of’ trend 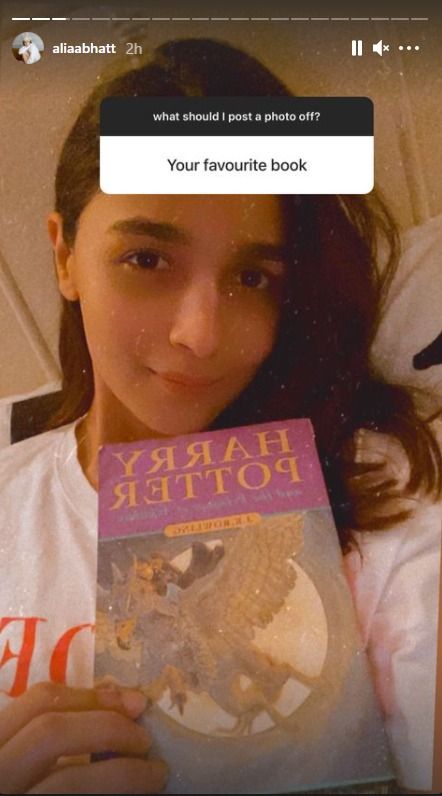 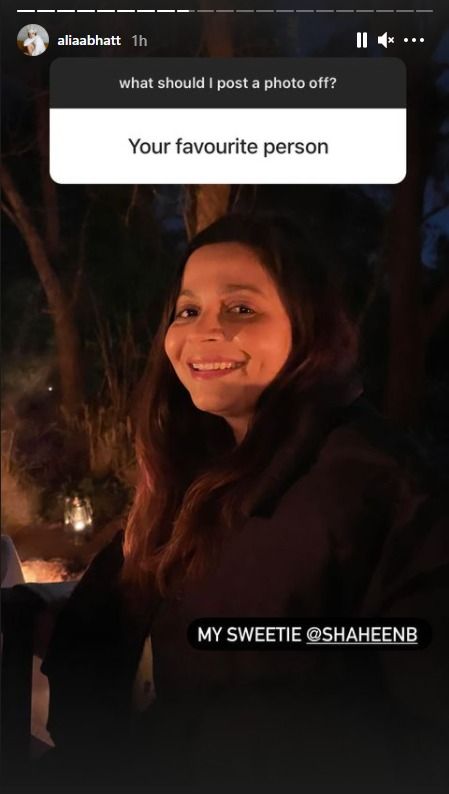 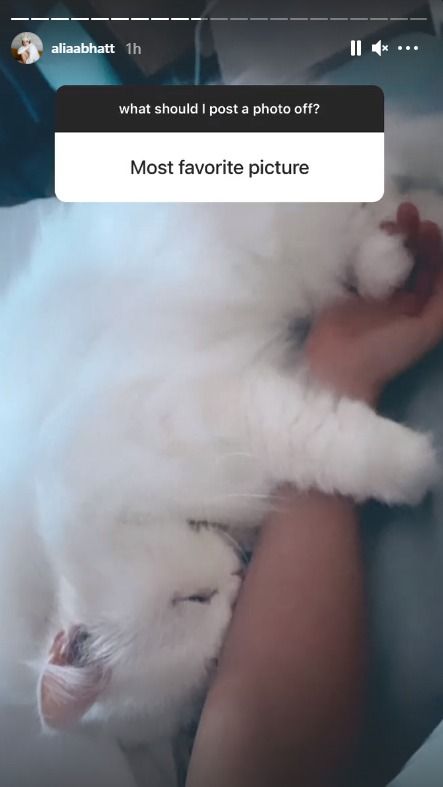 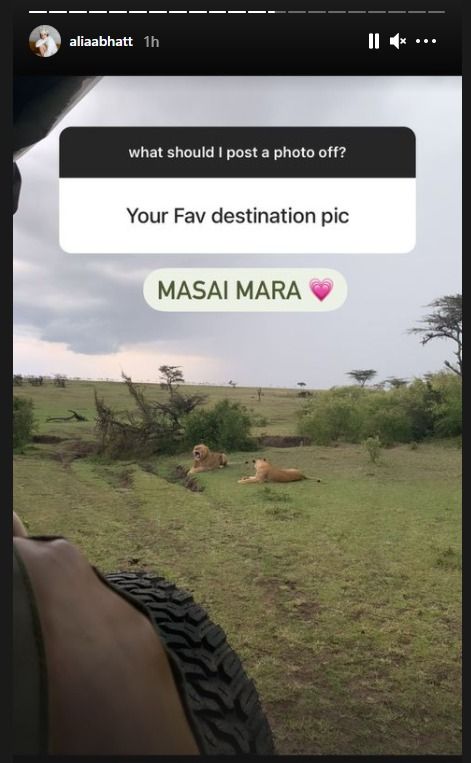 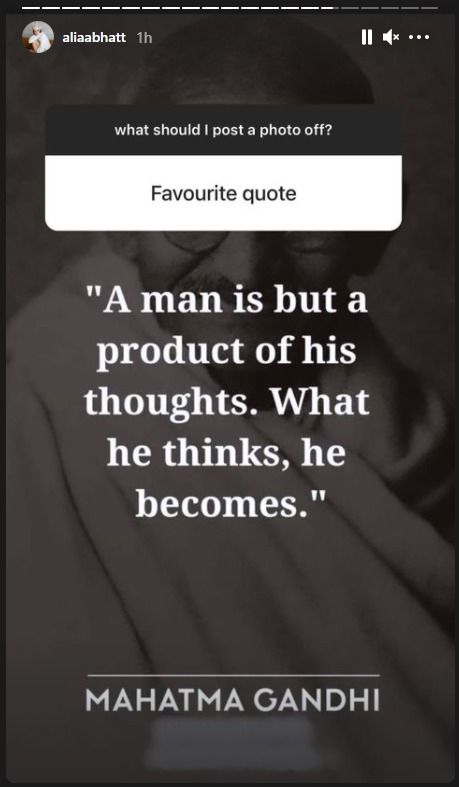 Alia Bhat was last seen in the movie Sadak 2 alongside Sanjay Dutt, Aditya Roy Kapur and her elder sister Pooja Bhatt, who made a comeback after a ten-year-long break. The actor will be seen in Gangubai Kathiyawadi in 2021 in the titular role and also in part 1 of the trilogy film Brahmastra opposite Ranbir Kapoor. The latter also stars Amitabh Bachchan, Mouni Roy and Nagarjuna Akkineni in pivotal roles; it will be directed by Ayan Mukerji and produced by Karan Johar.