Alia Bhatt has joined hands with Priyanka Chopra Jonas and Sonam Kapoor Ahuja to raise funds for the Australia bushfires that have burned over 11 million hectares of bush, forests and parks affecting lives of people as well wildlife. The actors have come together and shared clothes from their respective wardrobes to Mi Wardrobe is Su Wardrobe (MiSu) initiative that will auction their clothes and outfits to collect the fund and donate to help affected areas and wildlife of Australia. Read on to know what Alia Bhatt, Priyanka Chopra and other actors did for the cause.

Mi Wardrobe is Su Wardrobe is on its 7th edition this year and the initiative has been backed by Alia Bhatt, Priyanka Chopra and Sonam Kapoor to help victims of Australia bushfires. This initiative was earlier joined by the Liter of Light program, The Corbett Foundation, Kalote Animal Trust, Being Human – The Salman Khan Foundation and Salaam Bombay Foundation. It is a renowned initiative that will help Australians to cope with their loss.

In a media statement, Alia Bhatt said, “The bushfires were an ecological disaster and the effects can be seen well beyond Australia’s geographical limits. We’ve all watched the news and seen the images of the animals and birds, bruised and burnt, and it’s been heartbreaking. We might be thousands of miles away from Australia but it’s important for all of us to come together, to help the country rebuild and recover and to help give the wildlife a better chance at survival. I’m grateful to Priyanka and Sonam, for supporting the initiative, believing in the cause and opening their wardrobes to help, in our own small way, raise funds for the affected wildlife." 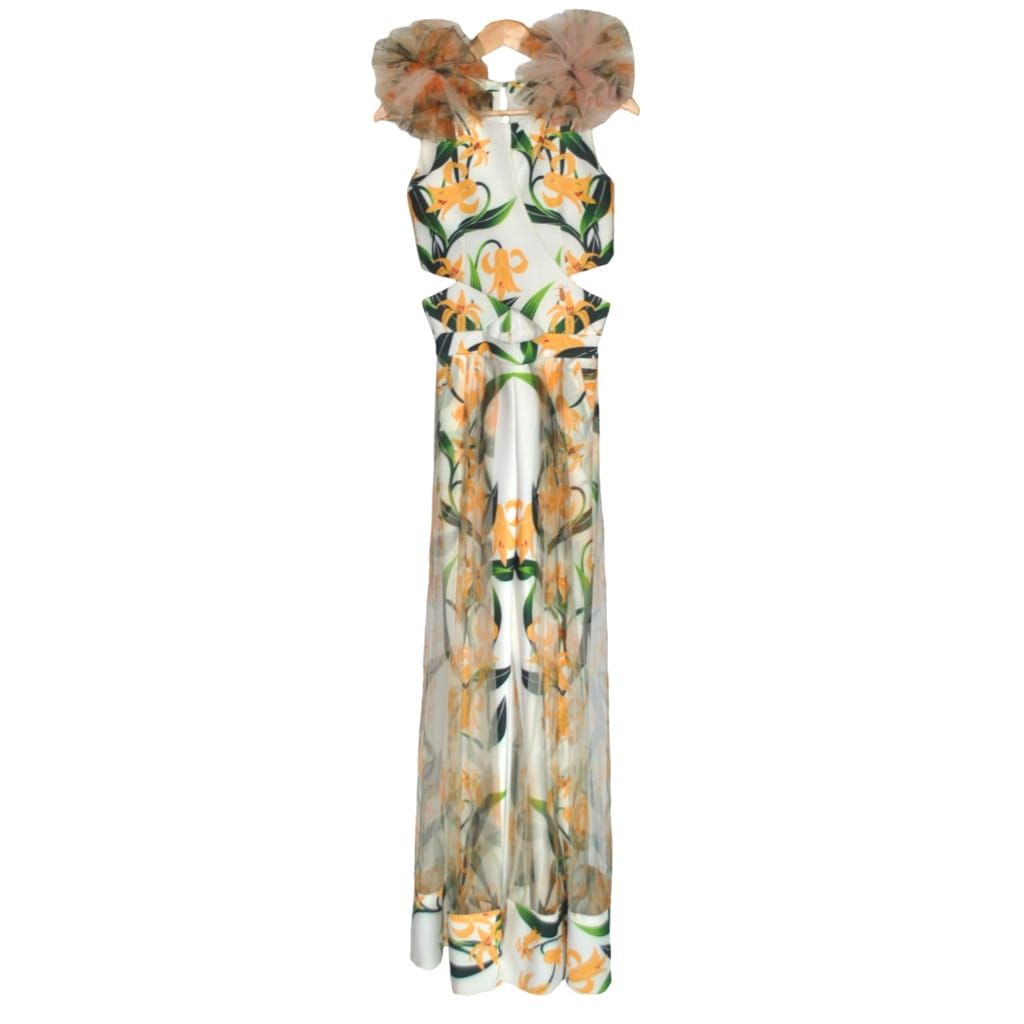 Read Also: Anupam Kher's Song 'Dedicated To All The Baldies' Will Leave You In Splits; Watch Video 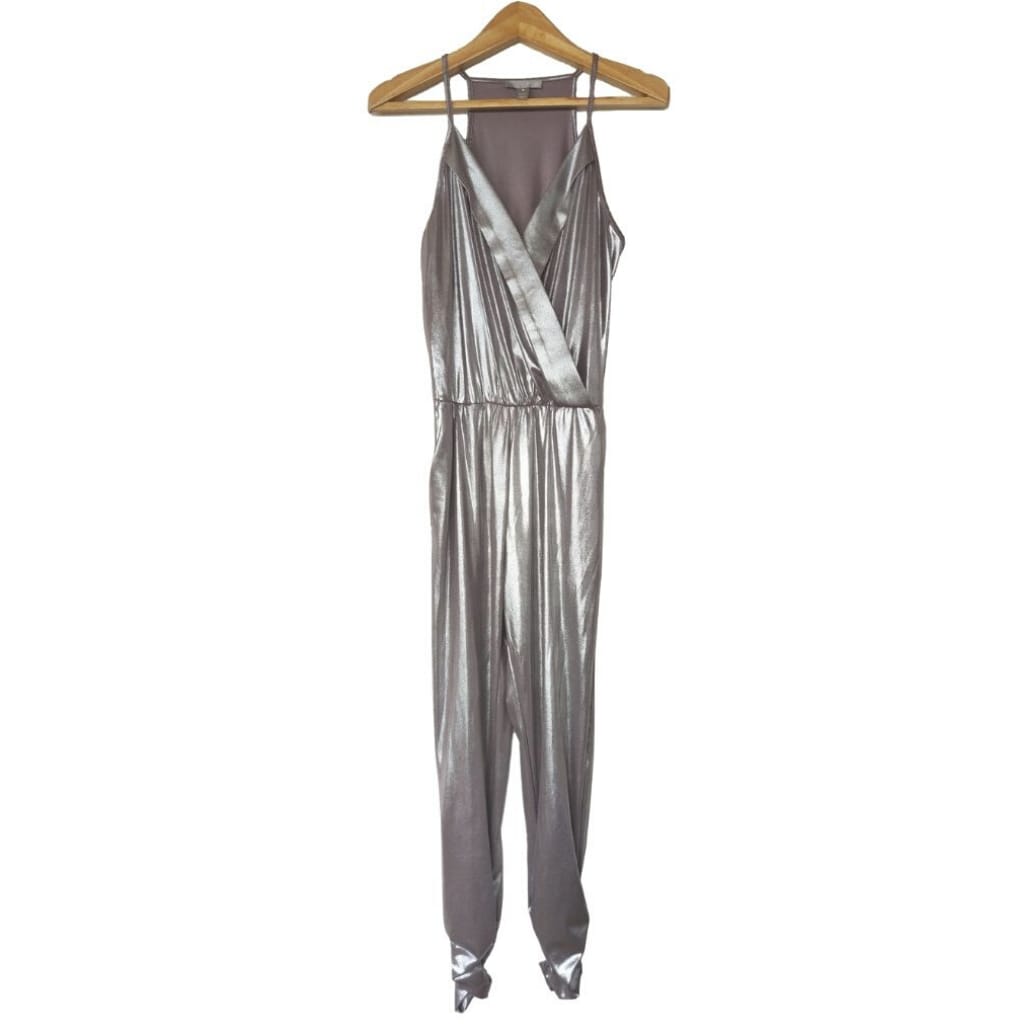 Priyanka Chopra stated she was happy to participate in helping Australia that has over 113 animal species to cope with their tragic bushfires. She also added that everybody must find more ways to get people of the world together to contribute. Sonam Kapoor also shared her views on the horrific bushfires and stated it is important to help Australia recover by sharing wardrobe through Mi Wardrobe Su Wardrobe.

Read Also: Laxmmi Bomb's Raghava Lawrence To Build 'one Worship Place' For Persons Of All Faiths