Alia Bhatt and some of her real-life looks that reminded fans of her character Shanaya from her debut film 'Student of the Year'. Read further to know more.

Alia Bhatt made a huge impact in Bollywood after her debut in Student of the Year. The actor cemented her place in Bollywood since that film and has been on the rise ever since. Her character of Shanaya was among one of the most loved characters in the film. The actor often manages to channel her inner Shanaya with her pictures on Instagram. Take a look.

Alia Bhatt wore this dress for a photoshoot and fans were quick to notice how similar this dress looked to Shanaya’s blue deep neck dress from Student of the Year. The blue sleeveless deep neck dress is worn by Shanaya in her introductory scene. Despite the colour of the dresses being different, the pattern and style of the dress reminded fans of Shanya from the film, giving them a good throwback set up.

Also Read | Alia Bhatt Shares A Glimpse Of Herself 'learning Something New'; Find Out What It Is

The Disco Deewane song became immensely popular upon its release. Fans were mesmerised by its groovy beats and signature hook steps. Alia wore a similar red dress for one of her shoots. Shanaya wears a red dress for the song and Alia's red dress reminded some fans of that very look from the film. 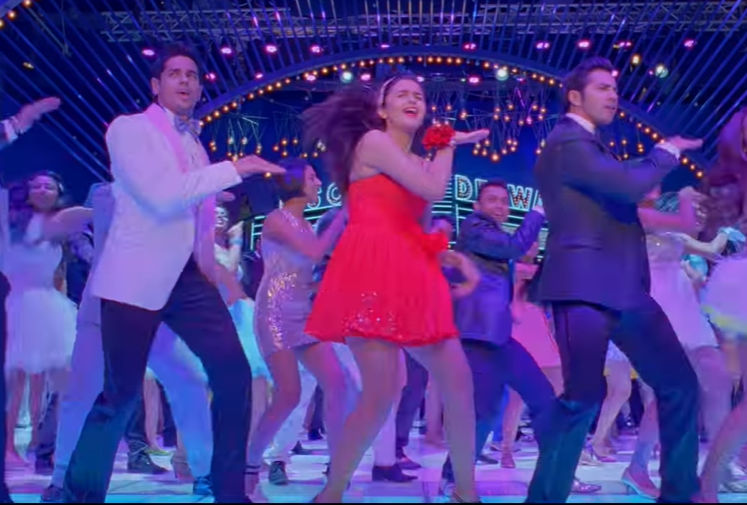 In one of the most popular songs from the film, Ishq Wala Love, Alia Bhatt can be seen wearing a black overcoat. She wore the same overcoat during one of her travels. Fans could easily spot the resemblance the two outfits had. 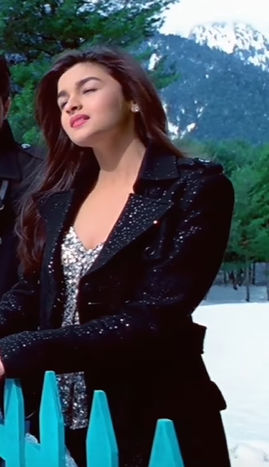 A post shared by Bhansali Productions (@bhansaliproductions) on Jan 14, 2020 at 7:26pm PST