Amitabh Bachchan and Jaya Bachchan fell in love while making the film and the rest is history. Read more to know their equation onscreen and offscreen.

Several Bollywood stars' love stories have become quite famous in pop culture. Many couples took a step further and turned their relationship into marriage. Bollywood has many such marriages, and one of them is of Amitabh Bachchan and Jaya Bachchan.

In the Simi Garewal interview, the couple spoke about their relationship with each other. It was a time when Amitabh and Jaya completed their 25 years of marriage. During the interview, Jaya was asked about Amitabh's temperament. She said that his temperament was fine for her and it helps her.

She was also asked whether he is romantic, to which Jaya teasingly replied 'not with me'. When Amitabh was asked whether Jaya was demonstrative, he answered that instead of demonstrative she was more liberal and unprejudiced. From this, it is evident that the two stars shared a truly loving, honest relationship with each other.

The first time when Amitabh and Jaya Bachchan met each other, during the filming of the movie Ek Nazar, Amitabh fell in love with Jaya, as reports say. The couple was seen together in their next movie Zanjeer and from there, there was no turning back. It was the movie that gave Amitabh tremendous fame and popularity and he became a nationwide superstar.

After the movie Abhimaan was released, the couple got married in the following month, i.e. on June 3, 1973. The couple was also seen working in many films together after their marriage. The list includes Kabhi Khushi Kabhie Gham, Silsila, Sholay, Chupke Chupke, Mili and the latest one was the duo's cameo appearance in Ki and Ka. 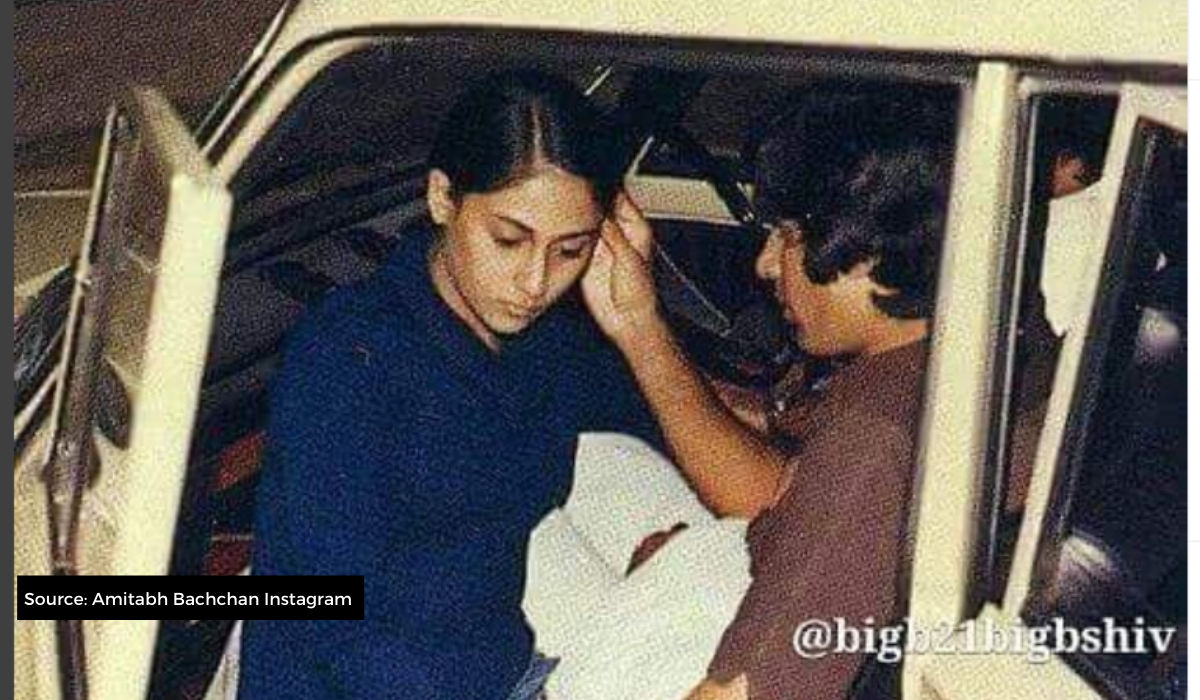 PEOPLE HAVE PLEDGED SO FAR
Rakul Preet Singh & Amy share their leg-strengthening exercise amid lockdown; Watch here
Kajol shares 'tips on how to stay sane' during Coronavirus lockdown; Read here
Taapsee Pannu shares a throwback post from the sets of 'Naam Shabana'; See here
Deepika Padukone thinks Ranveer Singh might be a 'cat', reason will make you go LOL
Sonakshi Sinha reveals what she would like to do after the COVID-19 crisis is over; watch
DO NOT MISS
SHARAD PAWAR ON COVID-19
MUMBAI HOSPITAL: 30 STAFF POSITIVE
CONGRESS WELCOMES 30% SALARY CUT
MAMATA BANERJEE: 'GLOBAL ADVISORY'
BJP LEADER TROLLED BY CELEBS
MARKAZ: ASSAM GOVT TO FILE CASES