Ananya Panday took to her social media account to wish her brother Ahaan Panday in a sweet post. Check out what the actor wrote for her brother in the post.

Pati Patni Aur Woh actor Ananya Panday is often seen posting pictures with her cousins Alanna Panday and Ahaan Panday. She is allegedly very close to the two. Ahaan Panday celebrates his birthday today, and sister Ananya Panday took to her social media account to wish the Instagram star. Check out the adorable post posted by the actor on her social media account for his birthday. 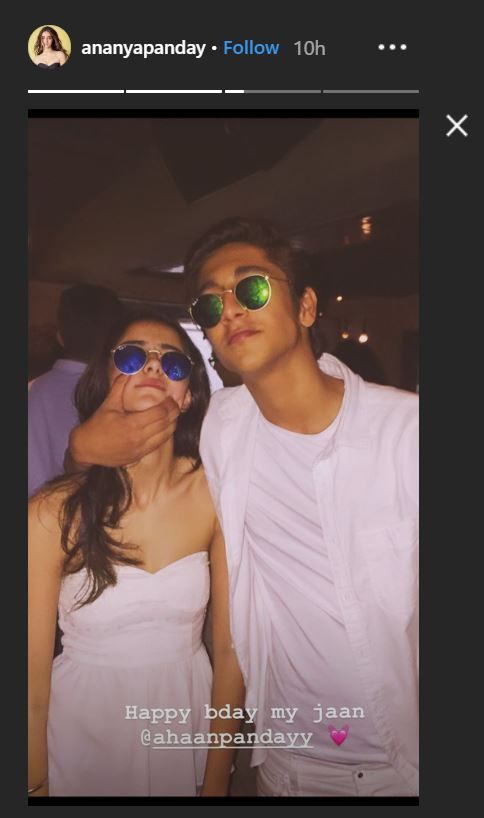 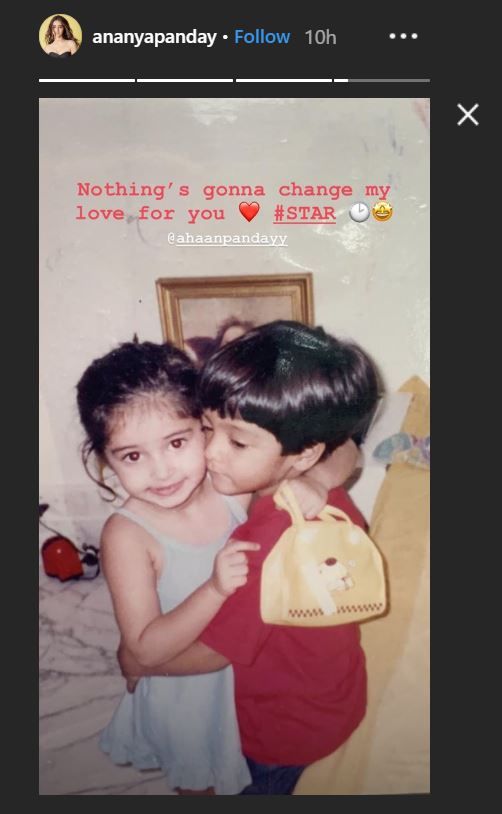 Ananya Panday was last seen in the movie Pati Patni Aur Woh opposite Kartik Aaryan along with Bhumi Pednekar. She made her Bollywood debut this year with Karan Johar's Student of the Year 2. Ananya was seen opposite Tiger Shroff, while the movie also starred Tara Sutaria. It has been reported that she will be seen opposite Ishaan Khatter in the movie Khaali Peeli.

Alanna Panday, Ananya’s cousin and Ahaan’s sibling also wished him on her social media account. She confessed that she was angry when he was born, however, she stated that she is happy that he exists. She also posted a childhood picture of the two, as well as a current picture of the. Check out the pictures here. 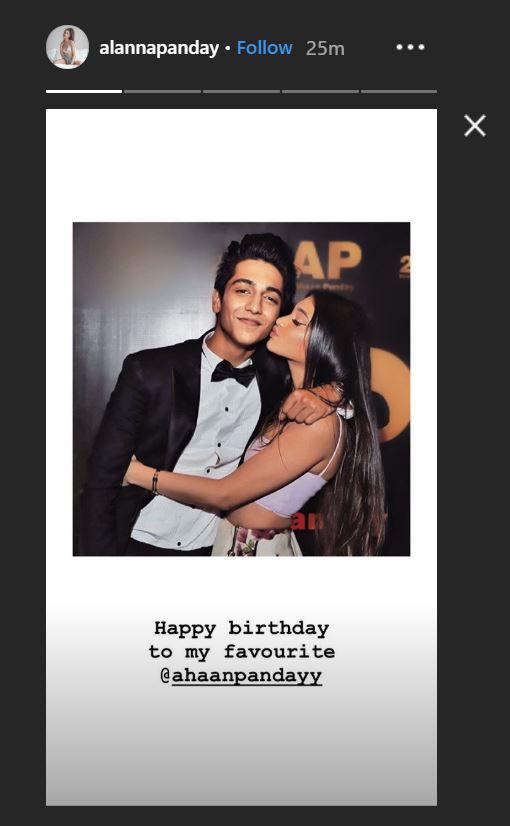 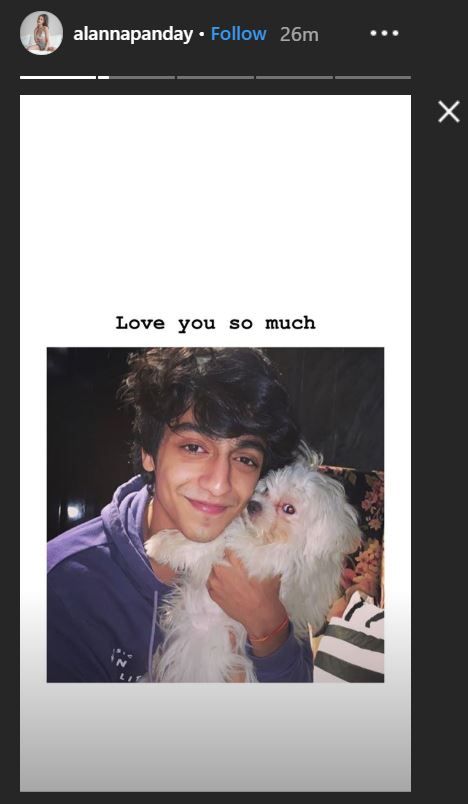 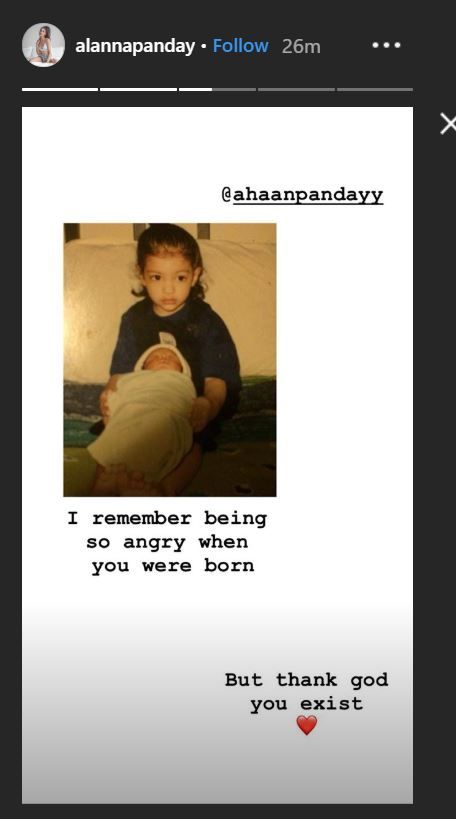 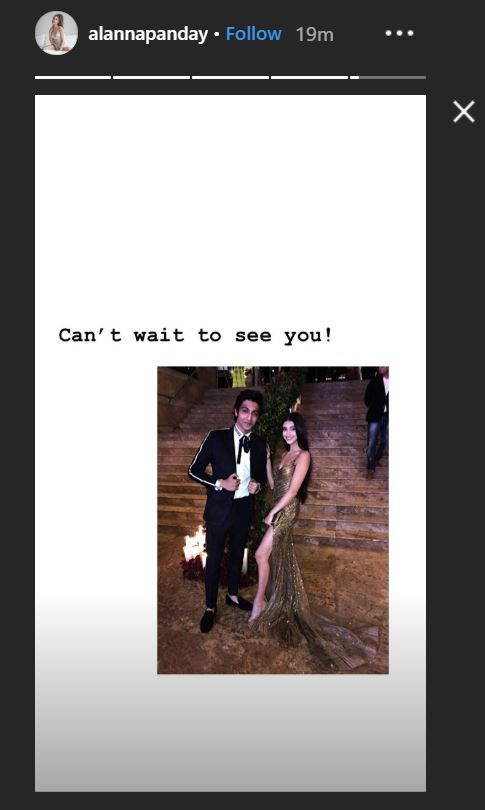 Alanna Panday is the daughter of businessman Chikki Panday and Deanne Panday, a famous fitness expert. She is an actor, a fashion model and is most notably the ambassador of Manish Malhotra. Ahaan Panday is an aspiring actor and an Instagram star as well as a model.

ALSO READ: Alanna Panday: Photos Of Ananya Panday's Cousin That You Must NOT Miss