Angad Bedi Remembers 'Pink': ''The Film Not Just Changed Our Society But Also Our Lives''

Angad Bedi was all praises for 'Pink' and the cast of the film. The actor had several kind words to say about the film in general. Read further to know more

Angad Bedi was all praise for the makers of Pink as he celebrated four years since the release of the film back in 2016. The actor had several kind words to say about the movie and shared a bunch of pictures from the sets. Angad Bedi especially thanked Amitabh Bachchan and Shoojit Sircar for creating the wonderful film and delivering a powerful social message through it.

Taking to Instagram, Angad Bedi stated that Pink was released today back in 2016. He said that according to him, the movie Pink changed society through its powerful message. The actor added that the film also went on to change their lives as well. Angad thanked Amitabh Bachchan in particular along with director Shoojit Sircar who helped bring the social message to life. He then added that a popular dialogue from the film. "No means no", went on to become a movement. 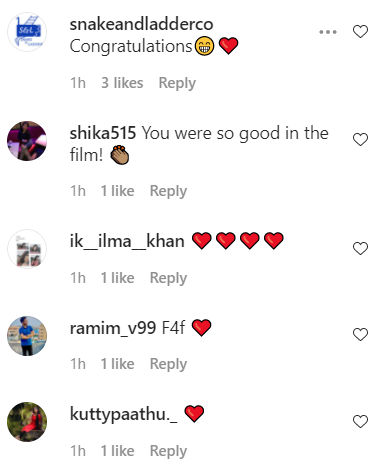 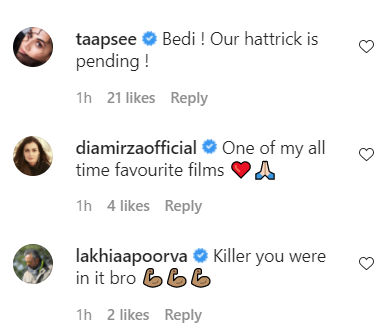 The actor was quite proud of the film that he was a part of and also thanked the rest of the cast who were a part of the movie. Later on, the actor shared a bunch of snippets from the film consisting of a monochrome picture of Amitabh Bachchan, along with several snippets taken from the movie. He also shared an image of himself sitting with Taapsee Pannu and a few scenes where he shared screen space with Amitabh Bachchan. He also added a picture with director Shoojit Sircar and a picture of the cast cutting a cake for the celebration of Pink.

Later on, the pivotal characters from the film posed for a picture which was shared by Angad Bedi. Finally, the series of pictures ended with an image of Amitabh Bachchan writing a note. Fans of Angad Bedi recalled the film and wrote several positive things about it in the comments. They praised Angad Bedi for his antagonistic role in the movie which managed to capture the audience's attention. Despite playing a negative role, Angad was praised for his performance in the film by several fans who loved his work.