Bollywood actor Angad Bedi recently shared an Instagram post with his wife and fellow actor Neha Dhupia. While actor Angad Bedi made his Bollywood debut with the movie Kaya Taran, he is more prominently known for his roles in movies like Pink, Dear Zindagi and Tiger Zinda Hai.

Actress Neha Dhupia is a former Miss India winner, who made her Bollywood debut with the movie Qayamat: City Under Threat. The actress is currently popular for being a 'gang leader' on the reality show MTV Roadies. The couple has been married since 2018 and, also have a baby girl together named Mehr.

Angad Bedi shared some photos of the couple and wrote a wholesome caption. The actors can be seen posing for the photo in the first one and laughing together candidly in the second. The Pink actor shared the post calling Dhupia his 'Monday motivation'. Take a look at the post below.

Angad Bedi's Instagram post with his beautiful wife Neha Dhupia was extremely well received by fans. The actor shared a 'throwback' post and many fans were delighted & reacted with hearts and kisses calling the couple 'amazing'. Take a look at some of the reactions below. 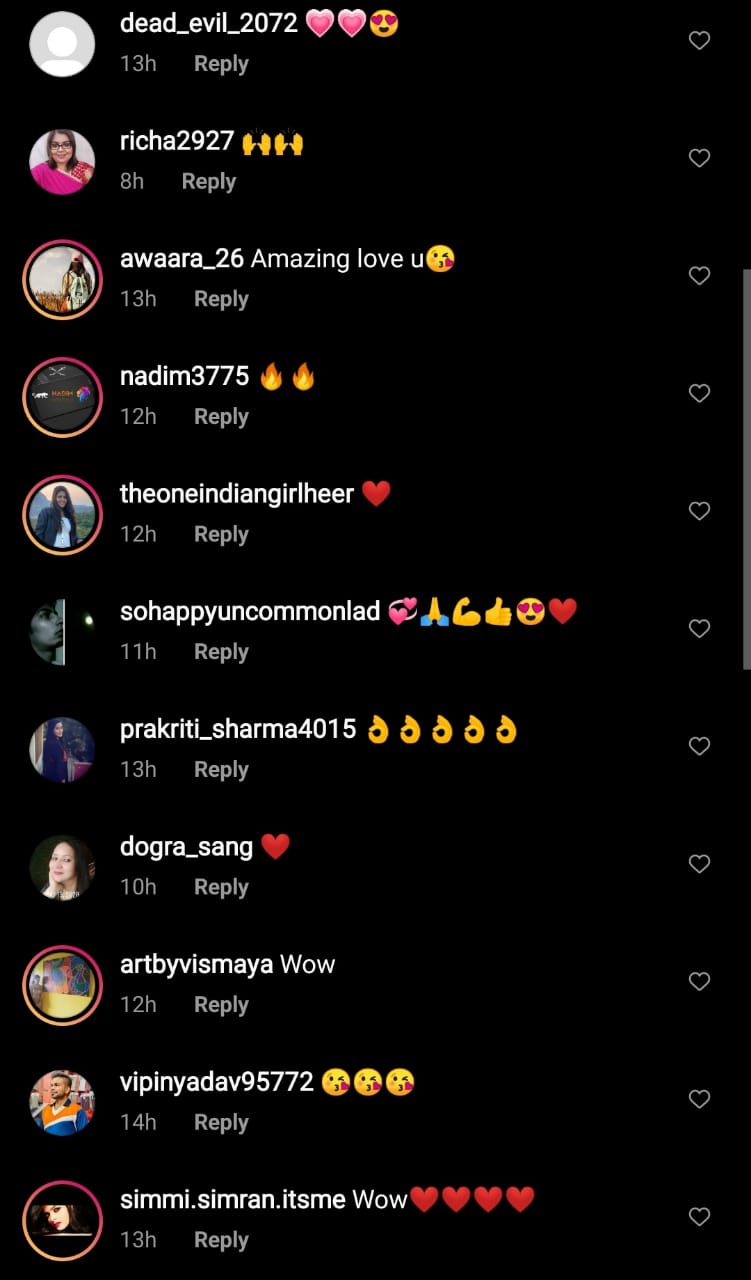 Actors Angad Bedi and Neha Dhupia's relationship has been in the spotlight quite a few times. The actors, who had been friends for a long time, surprised everyone when they announced their wedding in 2018. They named their daughter Mehr Dhupia Bedi, thereby giving her both parents' last names. The Roadies star will be seen in a short film about mental health awareness coming up on February 4, 2021, which will release on Disney+ Hotstar, called Step Out.

Angad Bedi and Neha Dhupia's photos have been the subject of both their social media accounts on many occasions. The couple always shares adorable photos with sweet captions, often treating their fans. The couple also often shares pictures with their adorable little daughter. Take a look at a few posts by the Julie actress here.