Arjun Kapoor took to his Instagram handle and shared a pre-shoot routine video from the sets of his upcoming flick 'Bhoot Police' in Jaisalmer. Take a look

On February 4, 2021, Arjun Kapoor took to his official Instagram handle and treated his fans with a montage video featuring himself. By sharing the video, Arjun gave glimpses of his pre-shoot routine while filming for his upcoming horror-comedy flick titled Bhoot Police. The short video displayed the elegant beauty of Jaisalmer and had instrumental music in the background. Take a look.

By giving a sneak-peek into his pre-shoot schedule, in the montage video, Arjun gave some over-the-shoulder shots of himself while several scenes also displayed the royal beauty of Jaisalmer. In the video, the Ishqzaade star can be seen driving to the set, entering his vanity van, and getting his makeup done. The actor added Instagram’s cinematic grain filter while capturing the video. In the caption, Arjun simply wrote, “Ready… Set… Go…” with a clapper board emoticon.

As soon as the pre-filming video was uploaded, Arjun’s fans showered love and flooded the comments section with positivity. A fan commented, “Giving us major hair goals” with a fire emoticon, while a fan page wrote, “Good looks, good looks and more good looks” with a heart-eyed face and a fire emoticon. A user simply called the post ‘Awesome’ and dropped heart-eyed face and 'OK' gesture emoticons. Another one wrote, “Shoot on!!”. 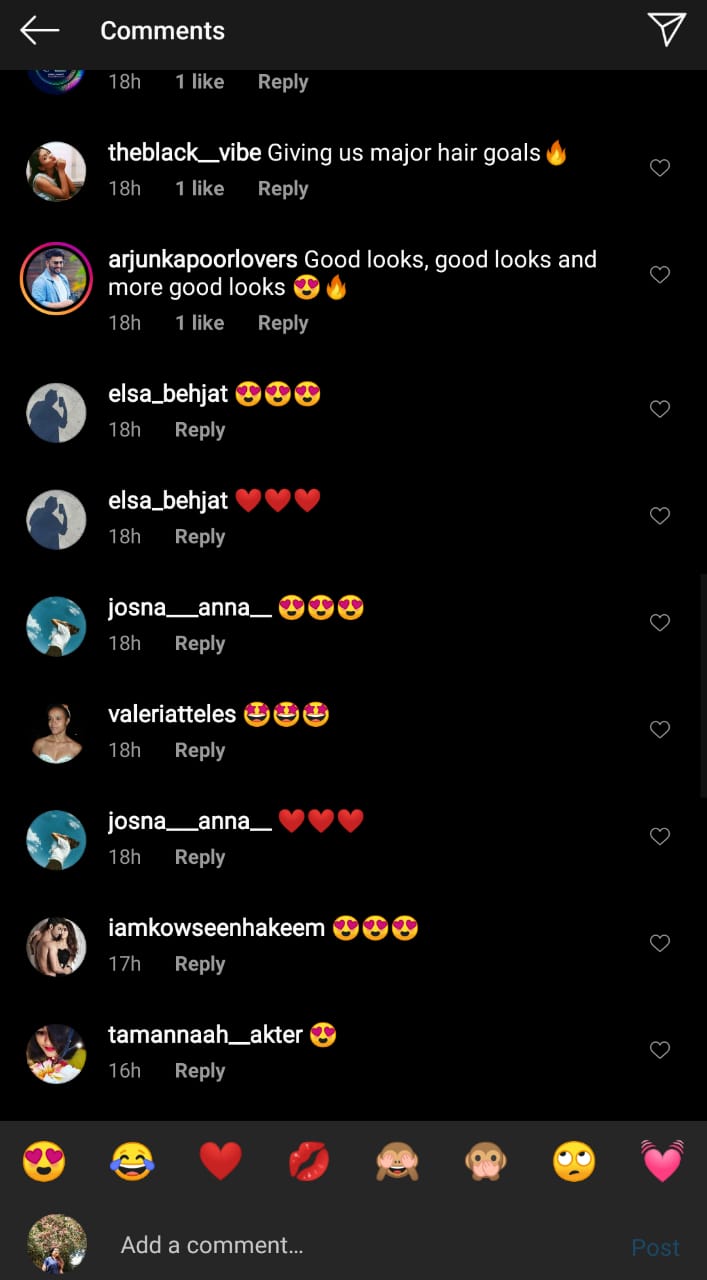 The Tevar actor has been quite active on Instagram lately as he constantly treats his fans and followers with his routine. On the same day, the actor posted a short video wishing his late mother Mona Shourie Kapoor on her birthday. In the heartfelt video, his mother’s picture is visible in the background and Arjun starts off by informing his fans that it is his mother’s birthday. He further says that she would have been happy to celebrate her birthday with her family. Thus, he further advises his fans to spend more time with their families. Arjun captioned his video as, “I love you today yesterday & forever, Happy birthday Mom”.