Arjun Kapoor shared two photos on his Instagram which indicates that he has taken up the meme challenge. Read more to know about Arjun Kapoor’s Instagram story

Arjun Kapoor is one of the most fun-loving actors of the Bollywood industry. Arjun Kapoor just proves his sportiness and the fans certainly remember his iconic roast which went viral nationwide. He has been active on social media and his posts certainly bring out the humorous side of him. His love for viral memes has been introduced to the audience lately through his latest Instagram story. Read more to know about Arjun Kapoor’s Instagram story. 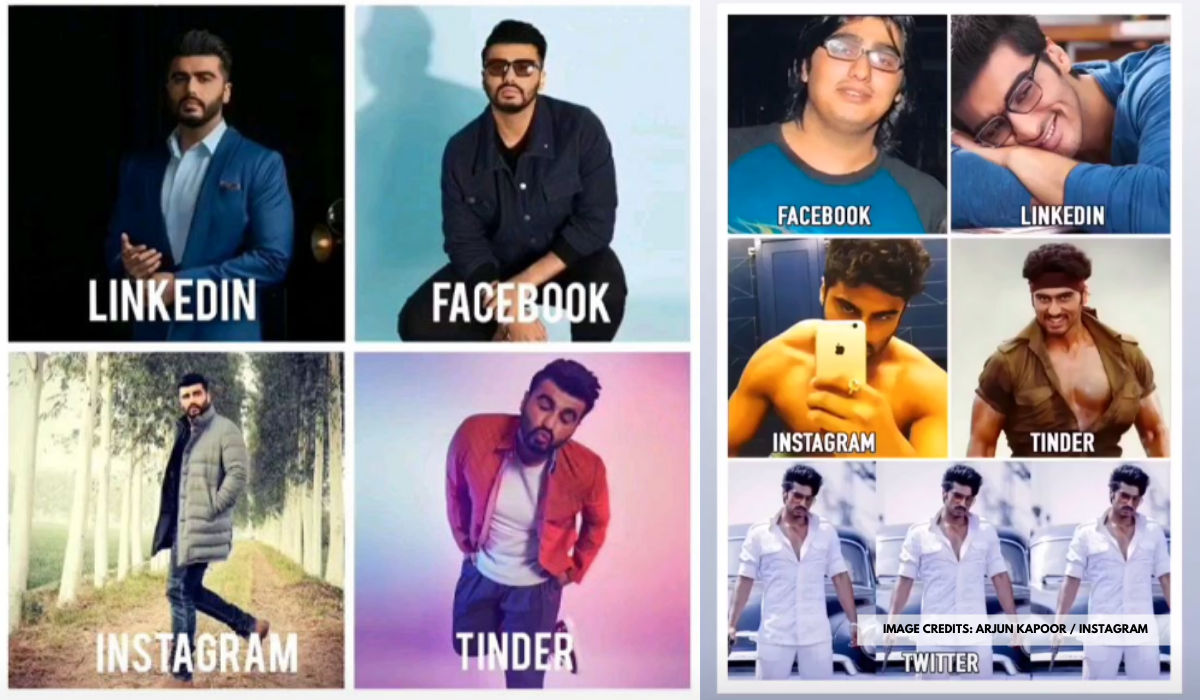 Arjun Kapoor recently uploaded two memes on his Instagram handle and they are certainly very funny. The first picture shows different Arjun Kapoor pictures which appear to be profile pictures from his social media handles. The second picture features Arjun’s iconic pictures in a very similar concept. Taking a joke on yourself is not easy but Arjun Kapoor has certainly shown the fans how to do it in style. His fans are also extremely loyal towards the Gunday actor and are constantly pouring immense love on his posts. Here are some of the posts uploaded by Arjun Kapoor.

Also Read | It Will Boost Our Confidence If India Get To Host Boxing Olympic Qualifiers: Simranjit

Also Read | Britain's EU Journey: When Major Got An Opt-out From Euro

A great role is a hairs breadth away eh @arjunk26 ?! Also this is a superb @AnilKapoor impersonation😂What a performance in #Panipat bro, @AshGowariker has brought out the best in you. So much gravitas! & loved how u described rockstar @duttsanjay & his guitars! @ZeeMusicCompany pic.twitter.com/Bisp5iwEO2