Ayushmaan Khurrana essayed the role of Balmukund "Bala" Shukla in the movie, 'Bala'. Here are some of the best scenes of the actor from the film.

Ayushmaan Khurrana has an enviable track record for having several hits in a very short span of time. The Bollywood actor kickstarted his journey in acting in 2012 and has churned out several superhits. The actor has struck gold and won hearts by experimenting with various genres and also experimenting on various subjects with films such as Bareilly Ki Barfi (2017), Shubh Mangal Saavdhan (2017), Andhadhun (2018), Badhaai Ho (2018), Article 15 (2019), Dream Girl (2019) and Bala (2019).

For Bala, Ayushmann received high praise for his performance. Directed by Amar Kaushik, the film features Bhumi Pednekar, Yami Gautam, and Ayushmann Khurrana in lead roles. With all that said, here are some of the best scenes of Ayushmaan Khurrana in Bala:

Bala (Ayushmann Khurrana) calls out Pari (Yami Gautam) as 'baby' and Pari replies saying that she does not like being called that way and insists on calling 'babu'. Bala replies saying that he does not like and they have a conversation about the name. Bala comes up with an idea and hints on mixing both the words 'baby' and 'babu' and suggests 'babyu'. Fans loved the funny conversation between Bala and Pari.

Bala introduces himself to Pari by asking if she has heard of the name 'Bala', Pari replies saying she hasn't. Bala continues introducing asking to remember the name and also remember yet another name of himself, and that is 'Kya Pata Kal Ho Na Ho' by twisting his fingers. Pari finds him to be quite funny and starts laughing. Fans love the way he introduced himself. 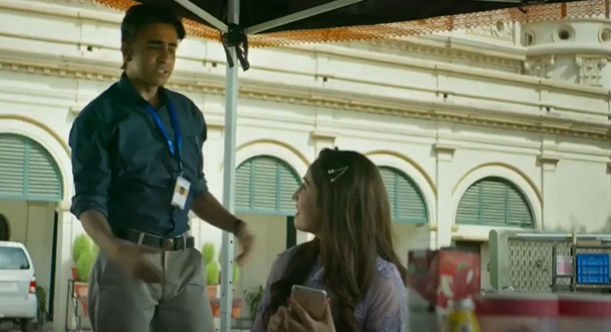 Aanra Bajpai, Latika's aunt (Seema Pahwa), asks Bala, while at the store, as to whom the oils are being purchased for. Bala says the oil is for his mother. Aanra asks if his mother has the same problem and Latika (Bhumi Pednekar) arrives and starts teasing about his hair by referring to several songs. This disappoints Bala and he walks away. Latika follows and says if he does not take the things from the store, his hair would be ruined. Fans enjoyed watching the hilarious conversation between Bala, Latika and Aanra. 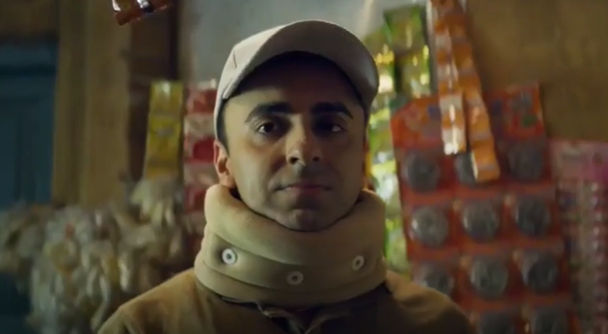