Up next in Dinesh Vijan's horror-comedy universe is 'Bhediya', take a look at who features in this upcoming movie that releases in April 2022. 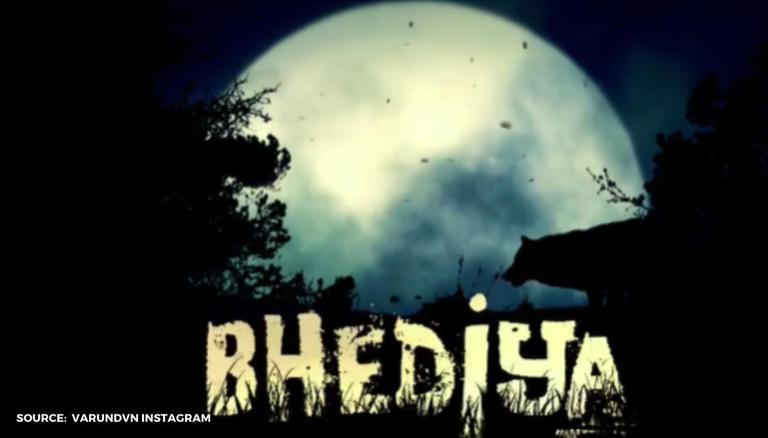 After Stree and Roohi, the next film in the line of projects for Dinesh Vijan’s horror-comedy universe is Bhediya. The movie will release in theatres on April 14, 2022, and has Amar Kaushik at the helm, with Vijan producing it and Niren Bhatt writing the storyline. Filmmaker Amar Kaushik also helmed Stree in the horror-comedy universe. Read along and find out the details about the Bhediya movie cast.

The cast of Bhediya features Varun Dhawan in the lead role. In the film, he will be seen playing a werewolf. Apart from Bhediya, the actor is also set to appear in the movie Jug Jugg Jeeyo and was shooting for the same in Chandigarh city in December 2020. The actor was last seen on the screen in the movie Coolie No.1, which was an official remake of the Govinda starrer 1995 movie. The remake also featured Sara Ali Khan in the lead role.

Varun Dhawan's Bhediya stars Kriti Sanon as the female lead. Bhediya will mark the reunion of the duo after Dilwale in 2015. Kriti was last seen in the movies Panipat and also featured in a cameo in Pati, Patni aur Woh in 2019. She recently wrapped up her shooting schedule for the movie Bachchan Pandey, wherein she plays a character named Myra. Her other upcoming films include Mimi, directed by Laxman Utekar alongside Pankaj Tripathi and Ganapath alongside her first Bollywood co-star Tiger Shroff.

Banerjee will be seen playing a supporting role in the movie. The actor was also a part of Vijan’s horror-comedy Stree where he played the role of Jaana. He was a part of a number of movies and shows through 2020 including Paatal Lok.

Deepak will also be seen playing a pivotal role in the movie. The actor is popularly known for his role in the movies Tanu weds Manu franchise, Hindi Medium and Angrezi Medium. Some of his other popular works include Omkara, Shaurya, Dabangg 2 and Prem Ratan Dhan Paayo.

Also Read: Varun Dhawan Jets Off To Arunachal Pradesh To Shoot For Amar Kaushik's Next 'Bhediya'?