Bhumi Pednekar and Vicky Kaushal starrer Bhoot Part 1: The Haunted Ship is ready for promotions but with the "dark mode on". Find out more details in the story.

Vicky Kaushal and Bhumi Pednekar starrer Bhoot Part 1: The Haunted Ship will be soon hit the big screen, and now the makers of the film have found a unique way to promote this upcoming horror film. This unique way of promotion is visible on Dharma Productions’ social media handles. Read on to know more details about this unique promotional strategy.

Vicky Kaushal is currently one of the most bankable actors in Bollywood. Vicky has carved his space in Bollywood with films like URI and Masaan. Similarly, Bhumi Pednekar’s filmography is also varied and interesting thus contributing to her success in Bollywood. Now, both these actors are set to light up the silver screen together in the film Bhoot Part 1: The Haunted Ship.

Bhoot Part 1: The Haunted Ship is set to hit the theatres on February 21, 2020. Since the release date of the film is just a month away, the makers of the film a.k.a. Dharma Productions have found a unique way to promote the Vicky Kaushal and Bhumi Pednekar-starrer horror film. Dharma Productions’ social media handles have kick-started the promotion of the film.

The Twitter and Instagram handles of Dharma Productions have both chosen to switch to a dark mode. This dark mode is thus complimenting their upcoming horror film Bhoot Part 1: The Haunted Ship. Both the Instagram and Twitter handle of Dharma Productions have uploaded a post stating, “The dark times begin now.” Even the iconic Dharma logo has gone completely black and white instead of its original earthy palette. Take a look. 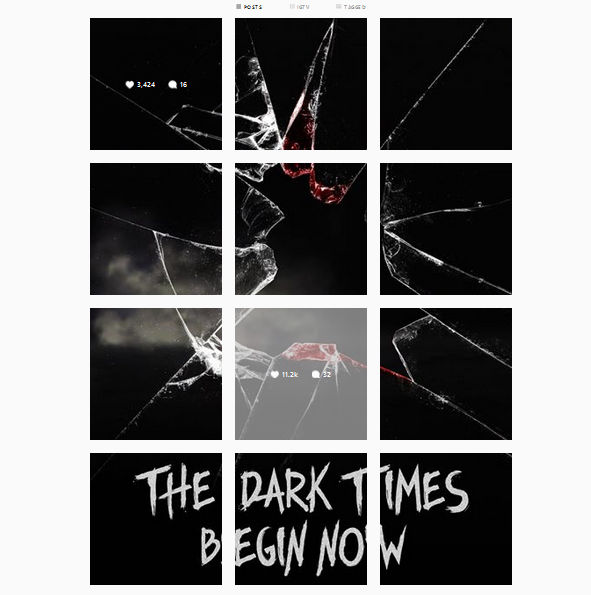 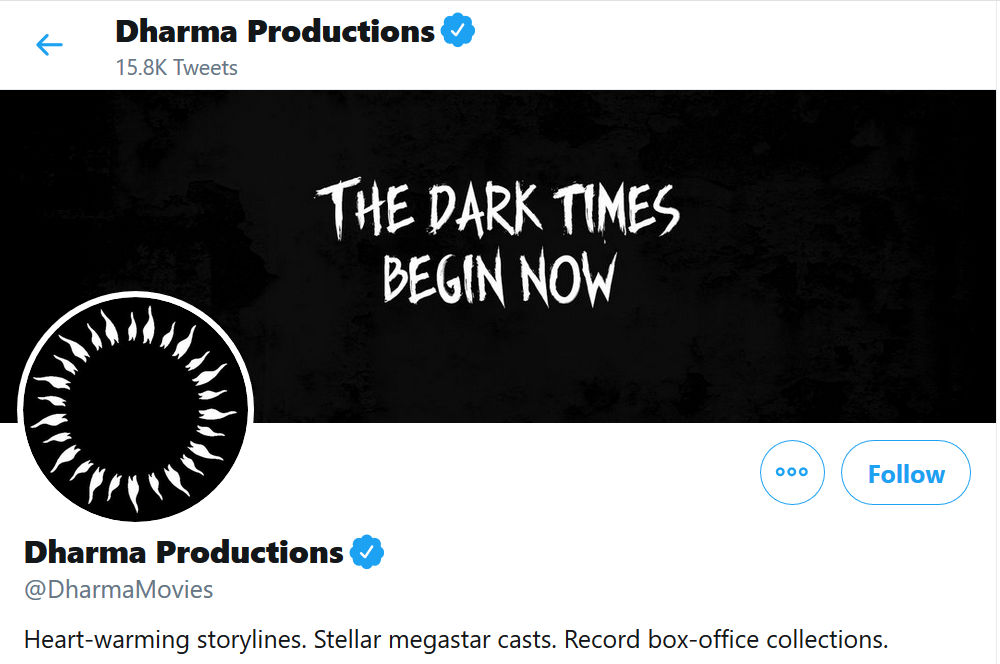 Bhoot Part 1: The Haunted Ship is directed by Bhanu Pratap Singh. According to a media portal’s report, the film is set to be the first part of an impending franchise. This Vicky Kaushal and Bhumi Pednekar starrer horror film is based on a true incident that took place in Mumbai. Apart from Vicky and Bhumi the film also stars Ashutosh Rana and Siddhant Kapoor.